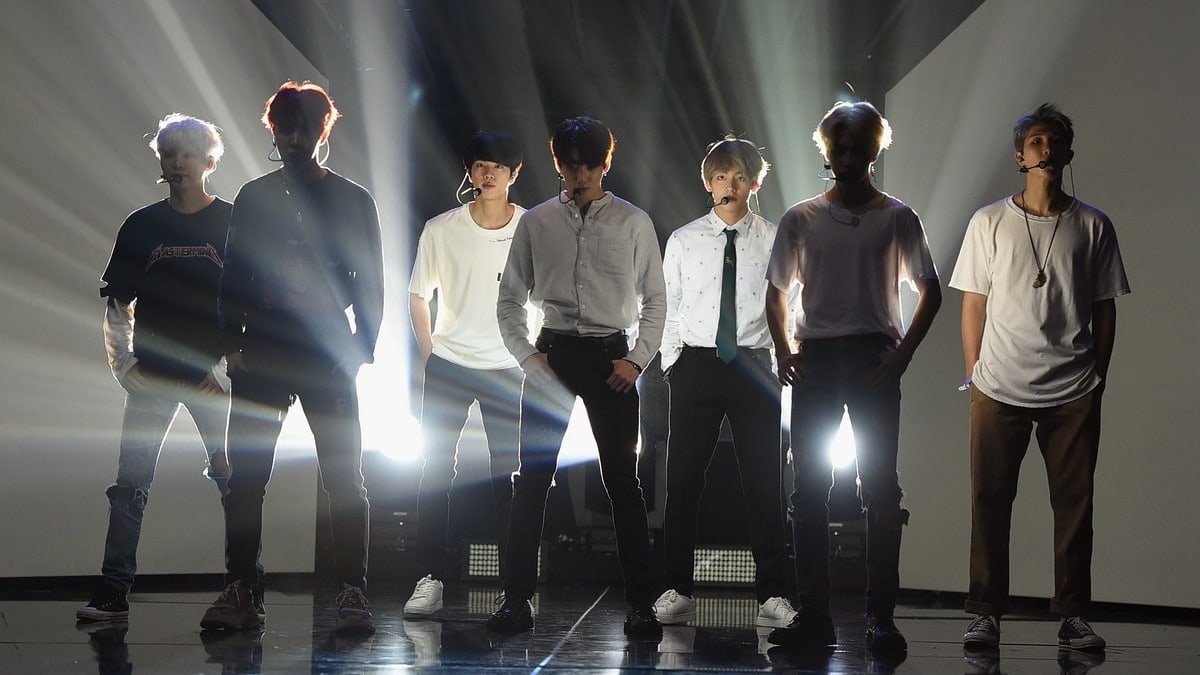 Vlogger Bethany Struble has shared her experience of getting to see BTS rehearse for the American Music Awards!

On November 18, Bethany Struble posted a video of her account of seeing BTS at the rehearsal for the American Music Awards earlier that day. As the daughter of composer Edgar Struble, the longtime music director for the awards show, she has attended many rehearsals for the show in the past.

The vlogger reported that she was impressed by BTS’s professional demeanor, recounting that they were very polite and repeatedly thanked the staff in English. “They were really respectful and really professional,” she stated. “Every time that [the crew] needed them back on stage, they were right there, ready to go, which is sort of rare. I’ve been going to the AMAs for [around] ten years, and possibly even longer than that, and I’ve gone to plenty of dress rehearsals. And I’ve seen a lot of disrespectful celebrities, and it was really refreshing seeing that there are still people who treat the people who are putting them on their show with respect.”

Bethany didn’t hold back with her praise for the group as she went on, “I just respect them so much more now, and I just thought I would come on here and say that. Because I think that people who are kind deserve to be recognized for that.” She added, “I’m definitely a bigger fan after seeing the way that they were treating the people who basically are putting them on the show. I definitely understand why people are so passionate about them.”

She also expressed her anticipation for BTS’s performance at the award ceremony on November 19, saying, “As for the actual performance, I think it’s going to be amazing. They were really on top of it [at the rehearsal], so I think that they’re going to be really, really good.” While she explained that she couldn’t share more details about the rehearsal out of respect for both the show and the group, she commented, “I can tell you that they were all prepared, and they were super professional, so that was really cool to see. And they’re all so talented.”

BTS will be performing on U.S. television for the first time at the American Music Awards, where they will be the first K-pop group ever to take the stage. The show, including their highly-anticipated performance of “DNA,” will be broadcast on ABC on November 19 at 8 p.m. EST, with Mnet airing the awards show live in Korea for the first time.

BTS
american music awards
How does this article make you feel?