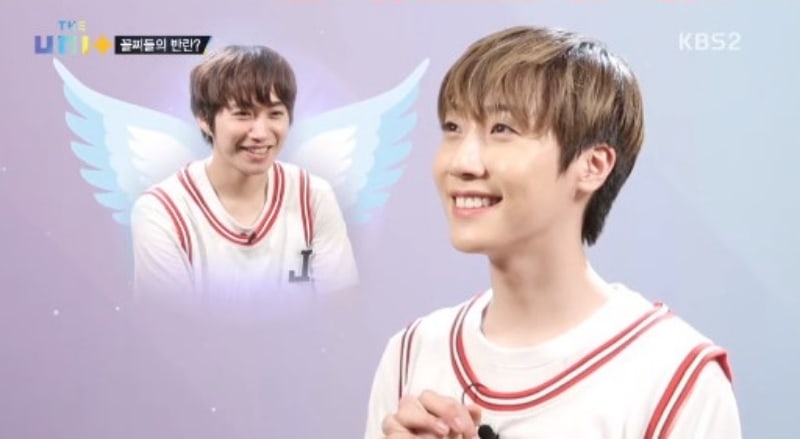 On the most recent episode of “The Unit,” MAS member Dongmyeong expressed his gratitude to his team leader, MADTOWN’s Daewon, calling him an angel.

The latest episode of the KBS survival show, which aired on November 18, featured a team battle in which the 126 participants split up into teams of nine members each to compete for the center spot in the “My Turn” music video.

Earlier on the show, many of the contestants had been reluctant to form a team with the five members of the band MAS, as they were a rock band with no dance experience. However, MADTOWN member Daewon came to their rescue by offering to work with them, saying that he was in charge of his group’s choreography and would be willing to help the MAS members learn how to dance.

Daewon was both patient and encouraging as he taught the White Unit the choreography for “My Turn,” walking the members through each step of the dance in detail and praising them each time they learned something new. 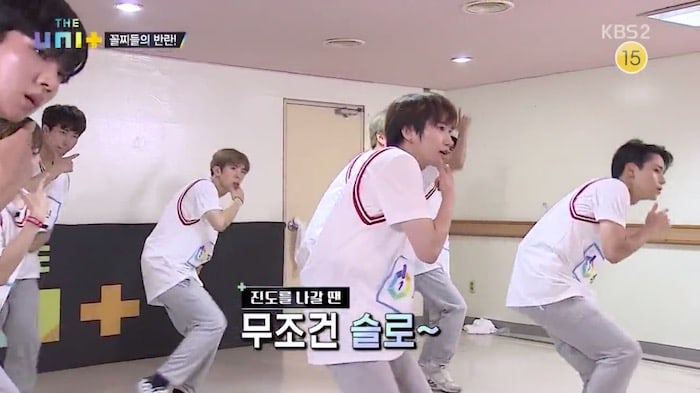 His teammates praised him for being a source of positive energy, with Dongmyeong commenting, “Daewon is really just like an angel.”

The judges and the other contestants did not have high expectations for Daewon’s team, considering that most of the members had little dance experience. However, at the team evaluations, they were surprised to see that the White Unit had made remarkable progress. After bravely volunteering to go first, the team put on a relatively polished performance, leading the judges to compliment Daewon on his leadership. 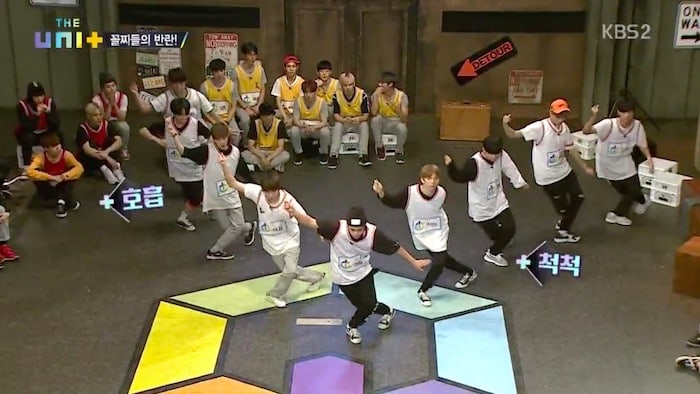 Madtown
The Unit
Daewon
MAS
Dongmyeong
How does this article make you feel?