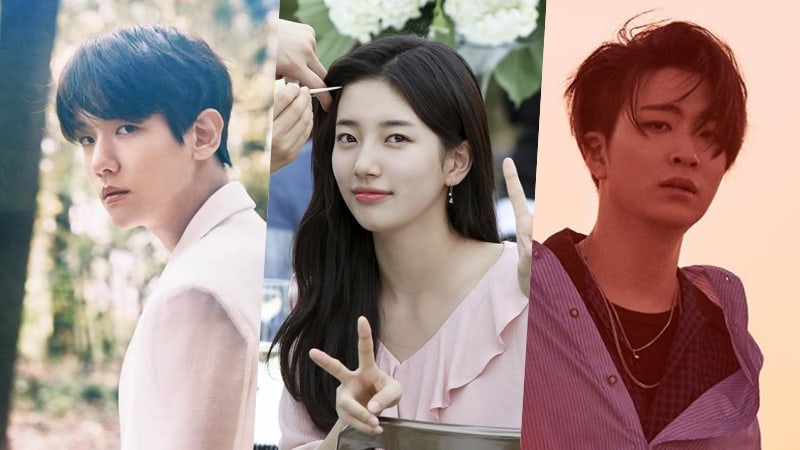 Idols Who Debuted After Less Than A Year Of Training

The average training period for an idol is three to four years, with some idols even training for 10 years or more before they finally get to debut. 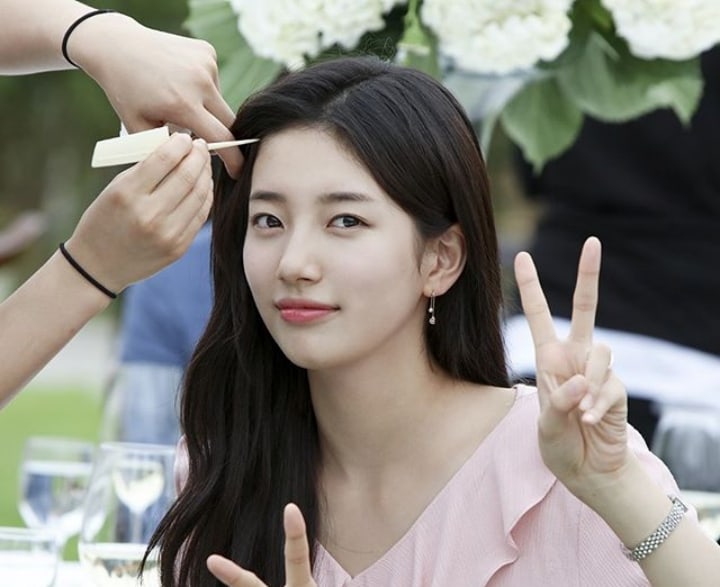 Suzy was scouted by a JYP recruiter on her way to the bathroom at an audition for Mnet’s “Superstar K.” After only 10 months of training, JYP deemed her singing and dancing strong enough to debut as the maknae of girl group miss A. 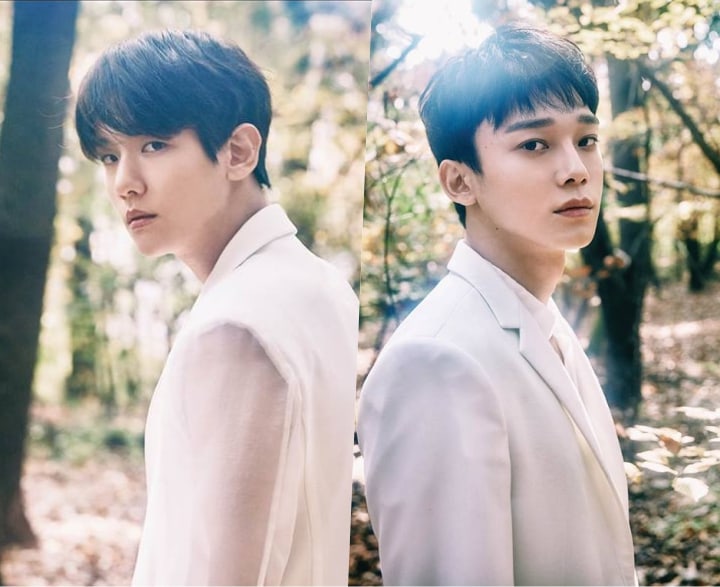 EXO’s main vocalists, Baekhyun and Chen, were accepted into SM Entertainment only three days apart from each other. Baekhyun was recruited at an audition for a music university, while Chen was recommended to the company by his vocal instructor. It took only four months of training for the two singers to debut with EXO. 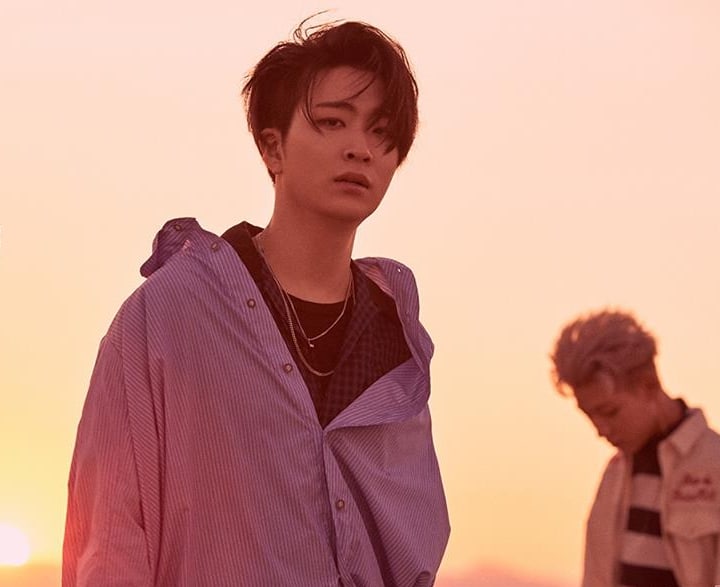 Unlike his fellow members, who all had at least two years of training, Youngjae only trained for seven months before debuting as the lead singer of GOT7. He has shared that because his vocals were already strong when he was cast by JYP, he spent his seven months of training focusing only on improving his dancing skills. 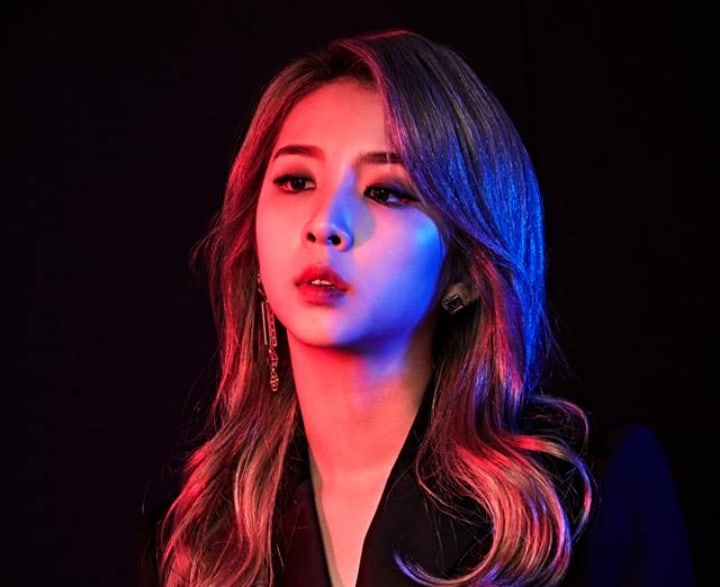 Remarkably, Jiwoo recorded KARD’s first release, “Oh Nana,” the same day that she auditioned for DSP Entertainment. With her vocal abilities already honed through her major in classical music, the company deemed her immediately ready to join the group. 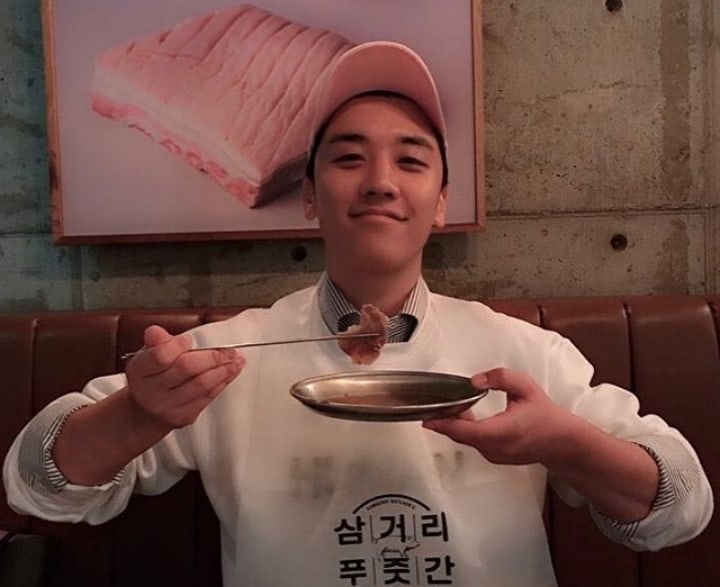 BIGBANG’s youngest member joined the group after just 10 months of training. Although he nearly missed the cut on the group’s survival show, “BIGBANG Documentary,” he ultimately managed to persuade Yang Hyun Suk that he was ready for debut. 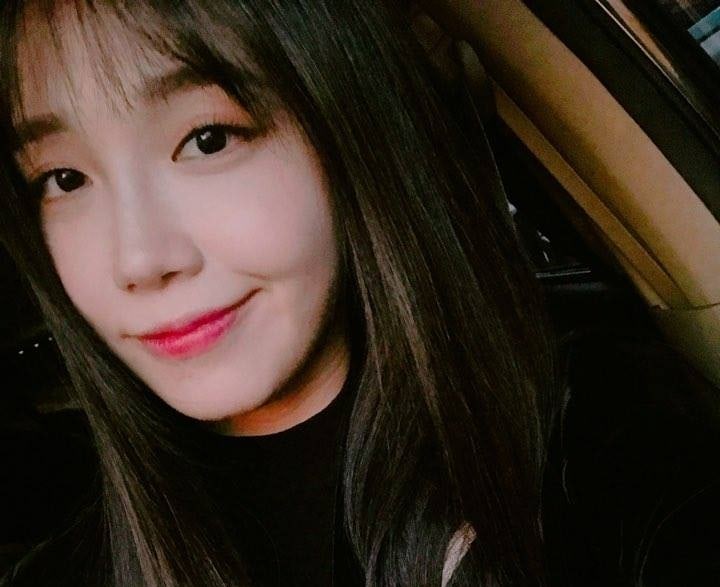 Jung Eun Ji was cast only two months before Apink’s debut. Her audition reportedly impressed the company so much that they immediately decided to make her the group’s main vocalist. 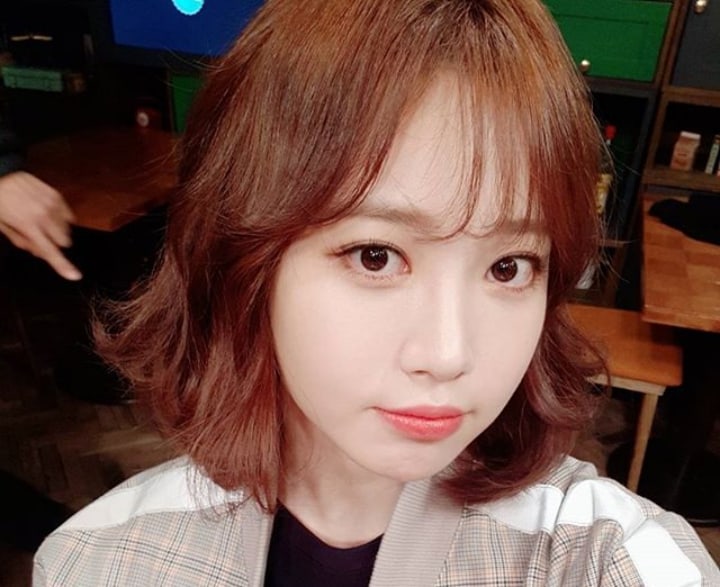 As a high school student, Yura received casting offers from 60 different agencies. She trained for only a month before joining Girl’s Day, which had already debuted a couple months prior. 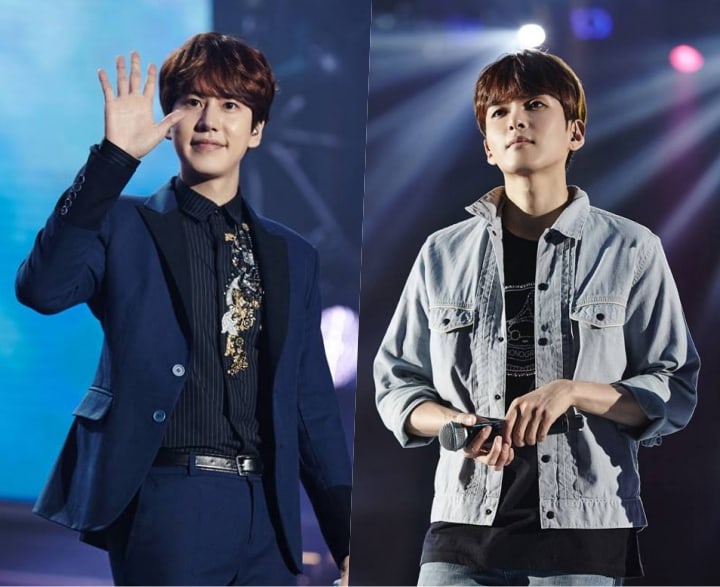 Ryeowook joined Super Junior just weeks before the group’s official debut in 2005, with only two months of training under his belt. A year later, he ceded his spot as maknae to Kyuhyun, whom SM cast in 2006. Kyuhyun only spent three months in training before joining the group for their “U” comeback. 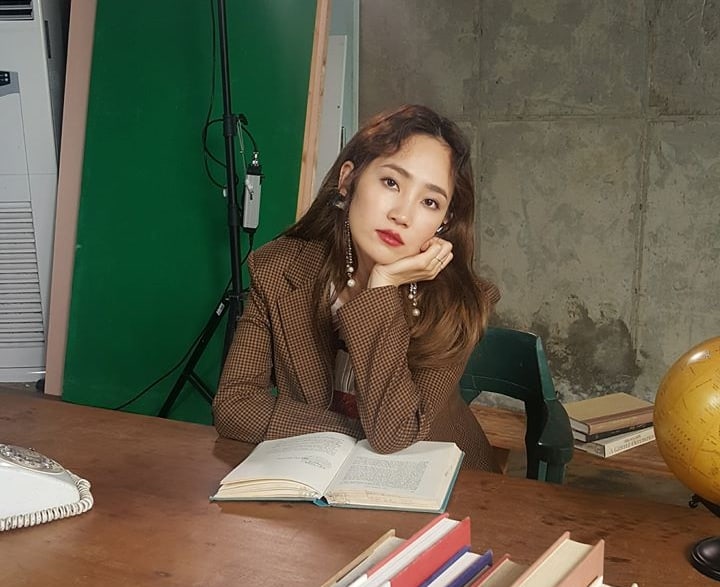 Yeeun was cast by JYP on the reality show “MTV Wonder Girls,” in which the company holds auditions for the fifth and final member of the girl group. Because she immediately joined the group, she never underwent any training period at all. 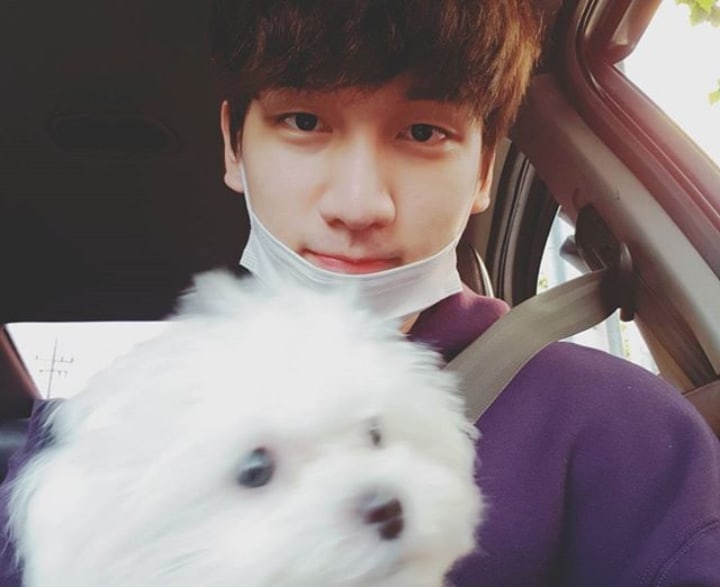 Hyuk had trained for only three months before he appeared on the Mnet survival show “MyDol,” where he was chosen as one of the members of VIXX. 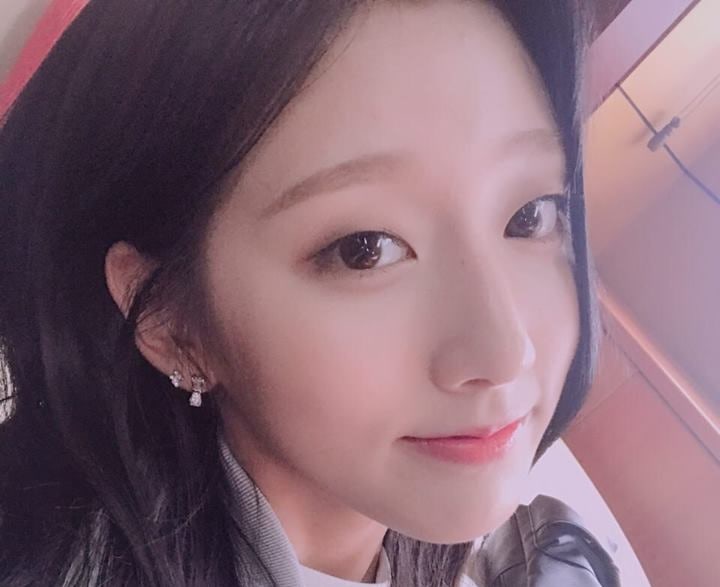 Yein had been pursuing a career in dance before an ankle injury in middle school forced her to quit. She then enrolled in a music academy, which helped her pass her audition for Woollim and debut with Lovelyz in just four months. 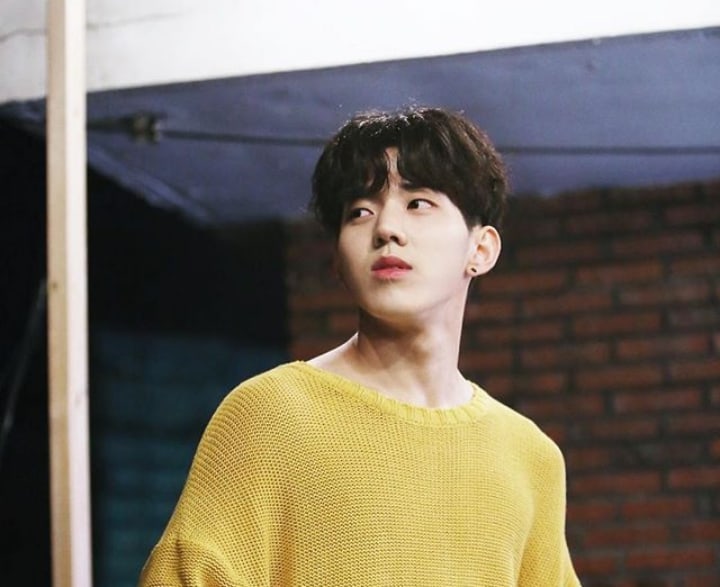 While his bandmates had trained for years under the name 5Live, DAY6’s drummer spent only a few months in training before he was added to the band for their debut in 2015.