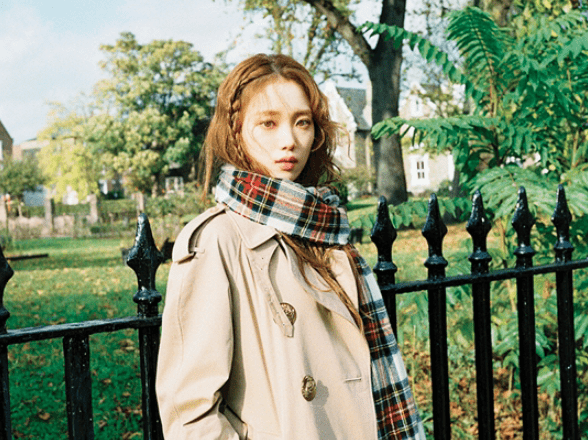 “Love Sling” is a film about a father and son uniting through wrestling. Kim Min Jae and Yoo Hae Jin played the role of son and father respectively while Lee Sung Kyung was the girlfriend of the son who ended up having a crush on his father. The movie wrapped up its filming at the end of October.

Lee Sung Kyung said, “It was my first movie, so I acted with a sense of responsibility. Thanks to my reliable senior actor Yoo Hae Jin and the nice staff, I was able to finish filming the movie pleasantly.” She also described how she changed after acting. She said, “I try to treasure each and every small emotion in my heart and remember it. I also think about the other person’s feelings once more.”

For the pictorial, she symbolized fall in a stylish way by wearing fashionable items, such as an over-sized Burberry trench coat, knit sweater, plaid jacket, and wool scarf. 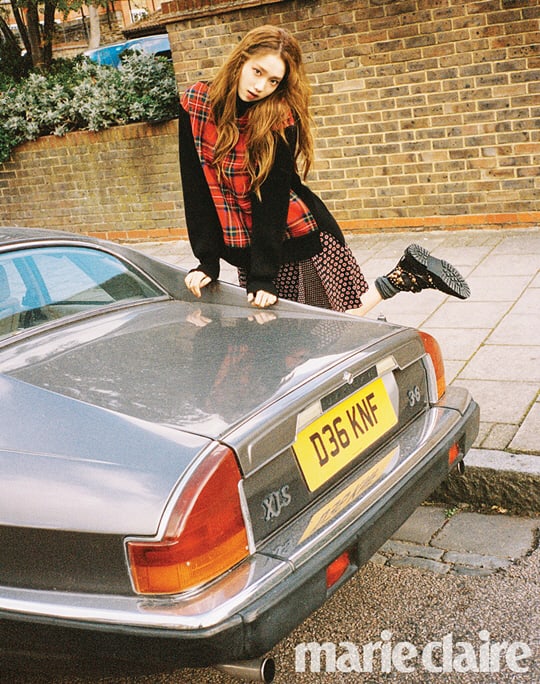 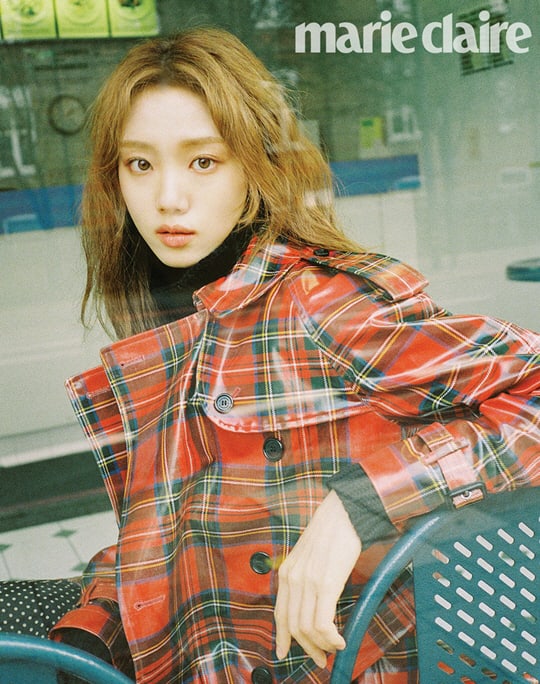 Lee Sung Kyung’s pictorial will be released in the December issue of Marie Claire.

Lee Sung Kyung
Marie Claire
How does this article make you feel?