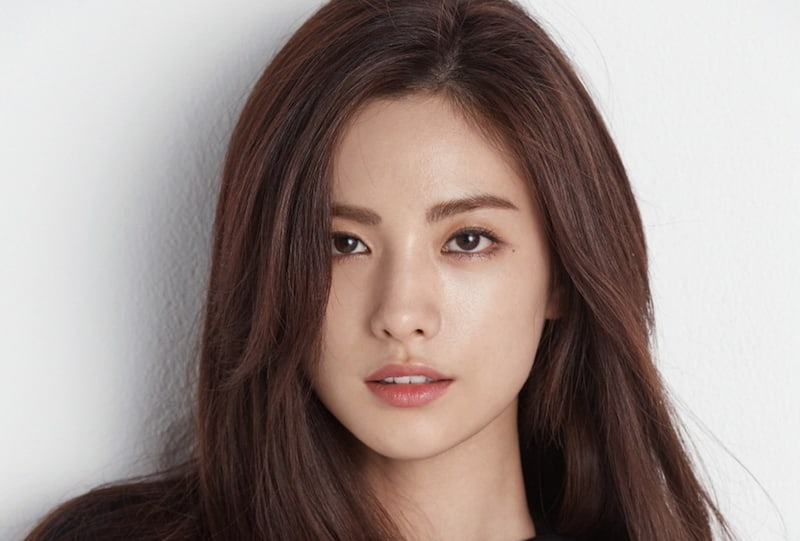 Nana has decided to continue her career with Pledis Entertainment!

On November 20, Pledis Entertainment confirmed that the After School and Orange Caramel member has renewed her contract with the agency.

The press release reads, “We plan on putting in our best effort and providing our full support for her growth not just as an actress, but as an all-around entertainer.”

Meanwhile, Nana is currently working on promotions for her new film “The Swindlers,” which is set for a November 22 release. She is also preparing for the upcoming drama “Four Sons” (literal title).