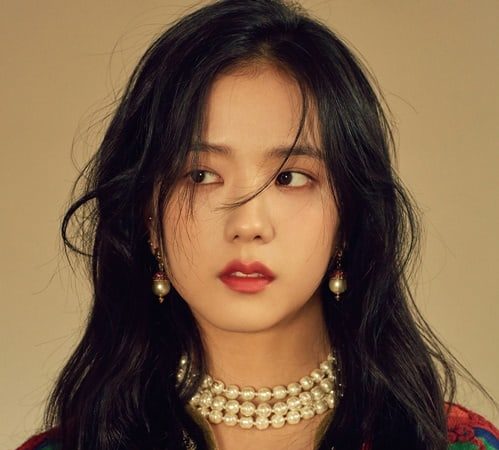 InStyle recently released a pictorial of the December Issue starring BLACKPINK’s Jisoo, where she opened up about life as an idol.

During the photo shoot, Jisoo showed off feminine charms instead of her usual girl crush vibes. The photos appear as if they were taken on a warm, sunny day, but on the contrary, the photo shoot occurred on a really cold day. Despite the thin clothes she had to pose in, she did her best, earning a round of applause from the photography crew. Jisoo, who revealed she likes taking photos, did various poses and even joked around with the staff behind the scenes.

Through the interview afterwards, Jisoo talked about how her life as an idol. She stated, “Every day, I go back and forth from the practice rooms and broadcast stations, so I don’t feel a big difference [from my life before I became an idol]. However, when I’m walking on the streets and I either hear our songs play or see our fans cheering and singing along to them, I do feel like a singer.”

Check out photos from the pictorial below! 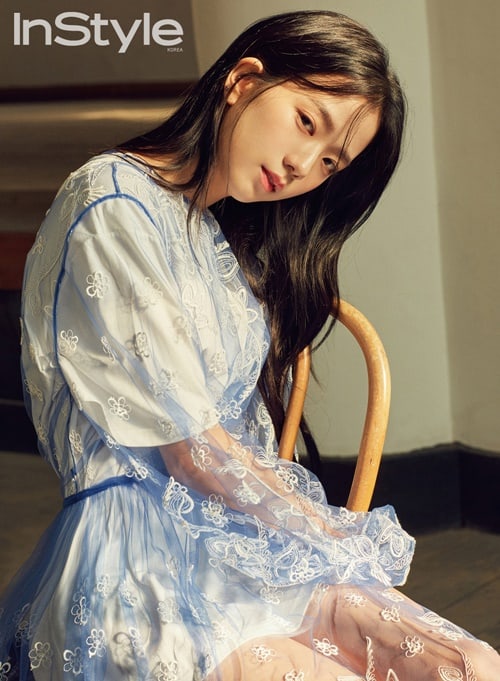 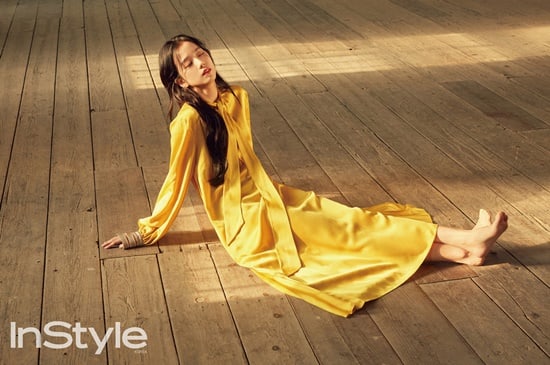 Meanwhile, BLACKPINK has been nominated for the 2017 Melon Awards.

BLACKPINK
InStyle
Jisoo (BLACKPINK)
How does this article make you feel?