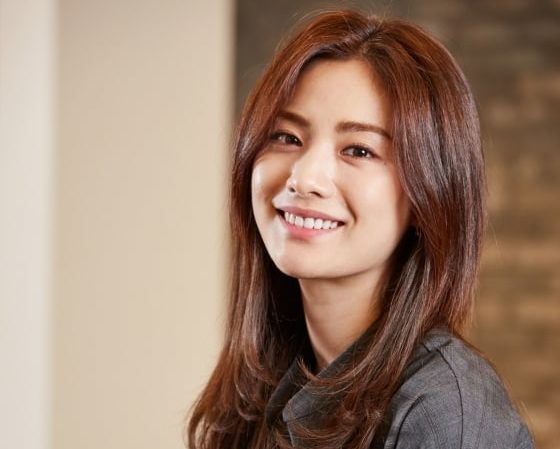 In a recent interview for the upcoming movie “Swindlers,” After School’s Nana expressed her longing to go on stage again.

Nana debuted in After School in 2009 and performed in units such as After School Red and Orange Caramel. However, due to the changes in the lineup of the group, the remaining members of After School have been focusing on individual activities. Nana transitioned from being an idol to an actress with “The Good Wife” being the official beginning of her acting career.

Nana shared that she would still like to pursue singing and acting at the same time. She explained that it takes a lot of time for the After School members to organize their schedules to come together and release an album. She said, “That is why our agency is still respecting our individual schedules. All of the other members of After School are working hard in their individual activities. If there is a chance, I would like to go [back] on the stage as soon as possible.”

Nana also talked about using her stage name instead of her real name (Im Jin Ah) to promote as an actress. She said she wondered why idols with stage names use their real names when they promote as actors. In the end, Nana revealed she decided against changing her name. She explained honestly, “I debuted as Nana and came this far, and many good things happened [to me] with this name. I’m Nana. Nana is Im Jin Ah, and Im Jin Ah is Nana. I wondered why I had to change my precious name.” Nana added, “I think [changing your image] should be done by expressing your character well in the movie through your acting rather than [using] your name.”

Her movie “Swindlers,” starring Hyun Bin and Yoo Ji Tae, is set to release on November 22.

Meanwhile, Nana has renewed her contract with Pledis Entertainment.