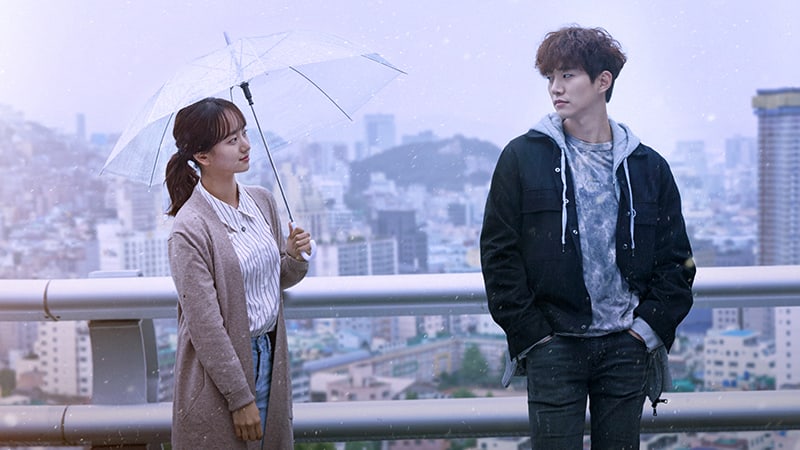 JTBC’s “Just Between Lovers” has revealed its first posters!

The drama is about the romance of Kang Doo, played by 2PM’s Junho, and Moon Soo, played by Won Jin Ah, as they help each other overcome their pains.

The main poster shows the fateful encounter of Kang Doo, a scarred young man, and Moon Soo, a strong woman who tries to hide her troubles. Although Kang Doo’s appears to have a rough quality, there is warmth in his gaze towards Moon Soo.

The text on the poster reads, “That wind changed everything.” 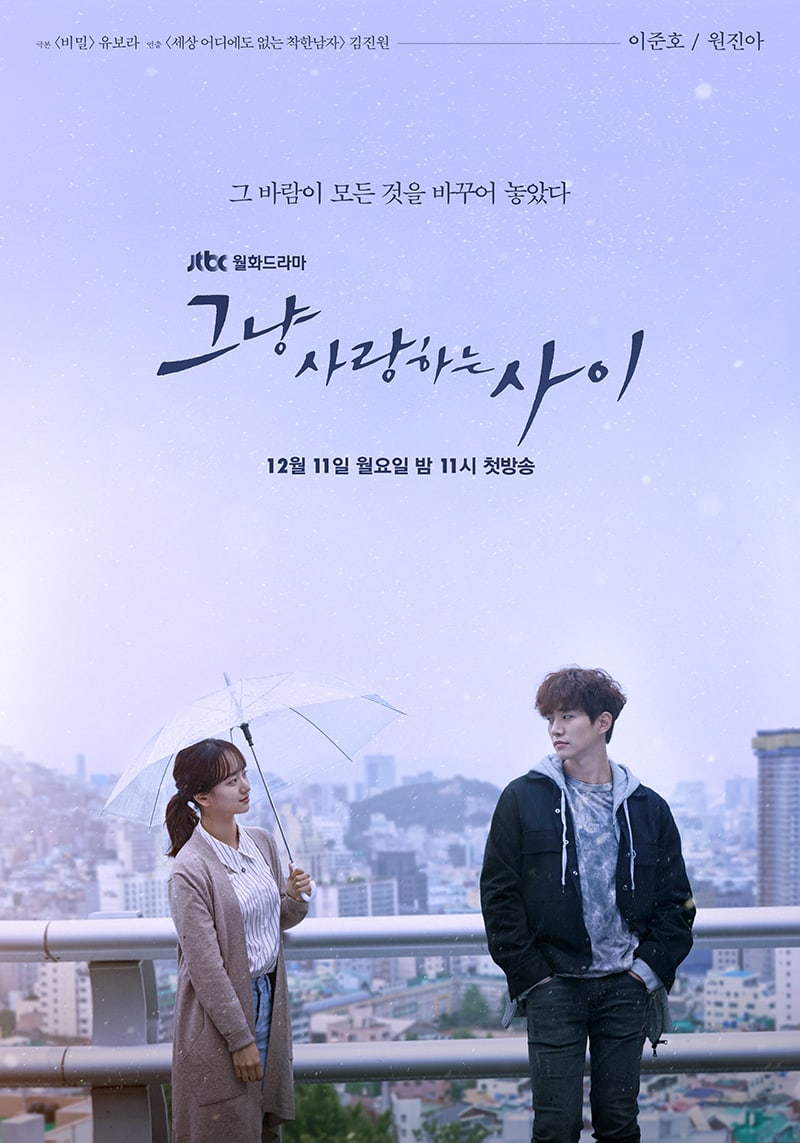 Individual posters further focus on each character’s story. The text on Kang Doo’s poster reads, “Man stuck in the past, he thinks about tomorrow for the first time.” His gaze is deep and firm, portraying the enormous weight of the life he has endured. 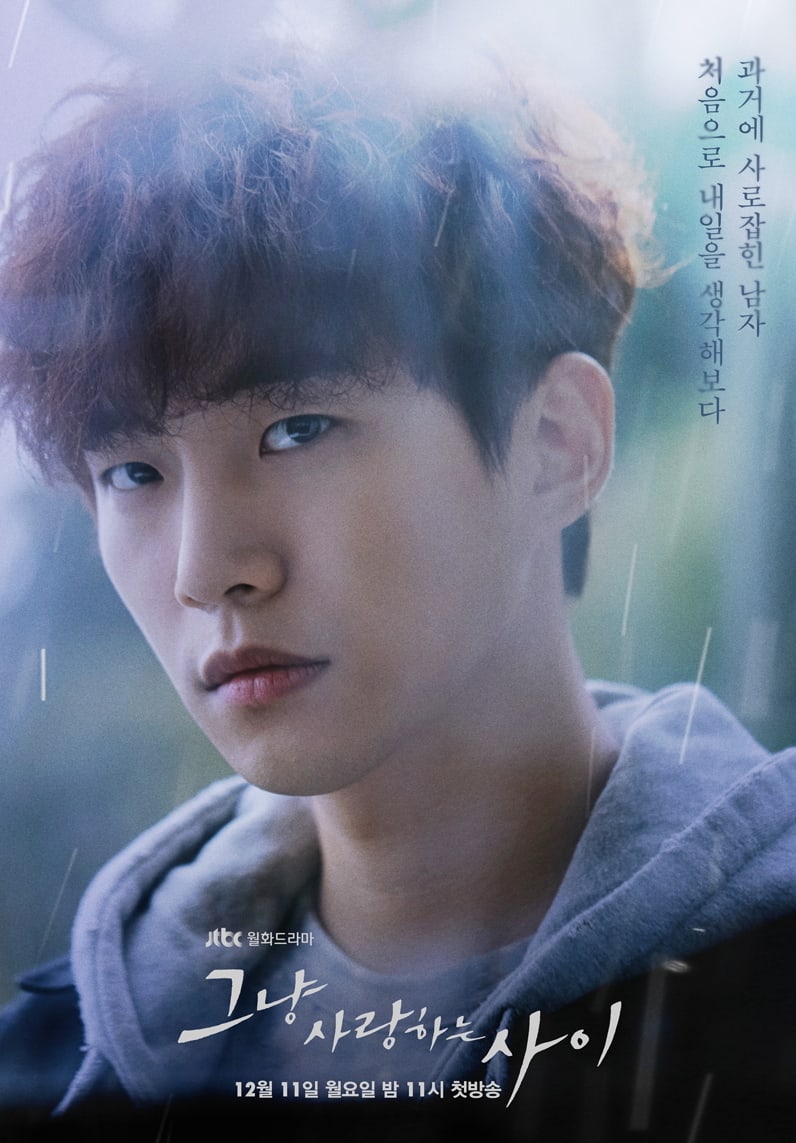 Moon Soo’s poster contains the text, “Woman who has endured pain, she faces the memories of that day.” Contrary to Kang Doo, she softly looks off into the distance. 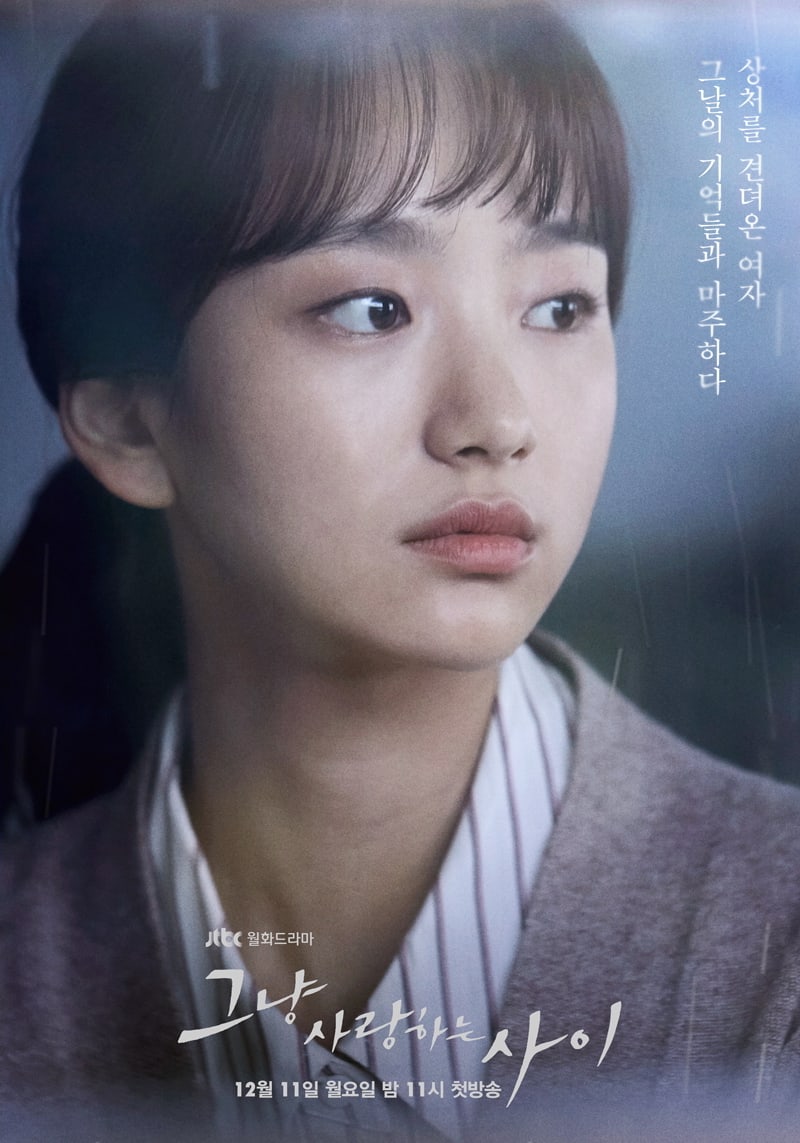 “Just Between Lovers” airs its first episode on December 11 at 11 p.m. KST.