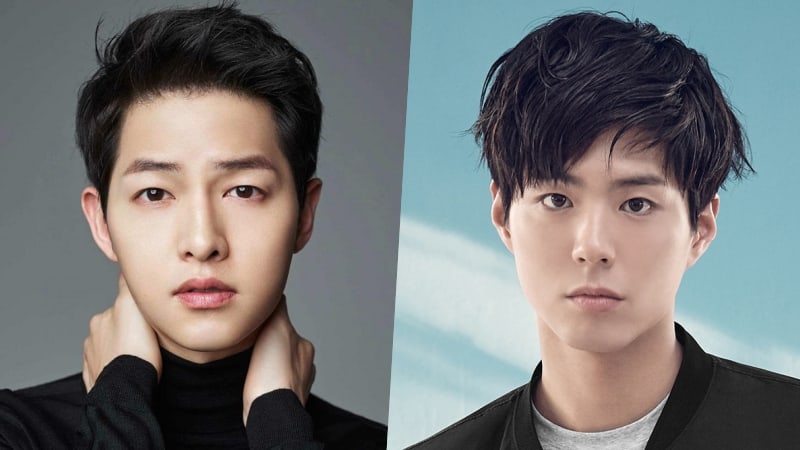 The 2017 Mnet Asian Music Awards (hereafter 2017 MAMA) continues to impress with its lineup!

On November 20, it was confirmed that Song Joong Ki and Park Bo Gum will be attending as hosts.

Although it was previously reported that Song Joong Ki will be attending the Hong Kong ceremony, it has now been confirmed that he will be hosting. Park Bo Gum will be hosting the Japan ceremony.