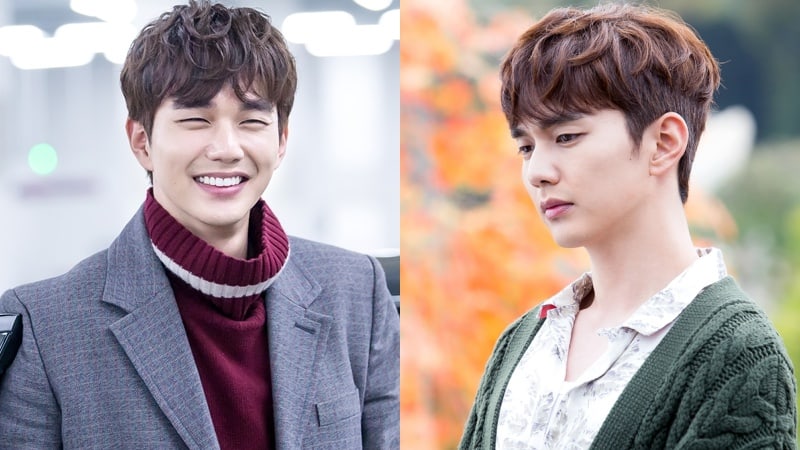 MBC’s new Wednesday-Thursday drama “I Am Not a Robot” has released new stills of Yoo Seung Ho taking on one of his best characters yet.

Yoo Seung Ho is an actor who has been loved by the public for his stellar acting in both dramas and movies. This summer, he wowed as the crown prince Lee Sun in “Ruler: Master of the Mask” and now, the actor is set to become the lead of a romantic comedy. This will be the first time the actor takes on the genre, and many are excited to see if he can pull off the new transformation.

“I Am Not a Robot” will show Yoo Seung Ho playing the role of Kim Min Kyu, a man who has everything but is allergic to humans. It’s the kind of character that’s never been seen in Korean dramas, so it will be interesting to see how the actor interprets his role. It looks like he’s off to a good start, as the new stills show Yoo Seung Ho as the perfect romantic comedy lead in soft sweaters and a warm smile. 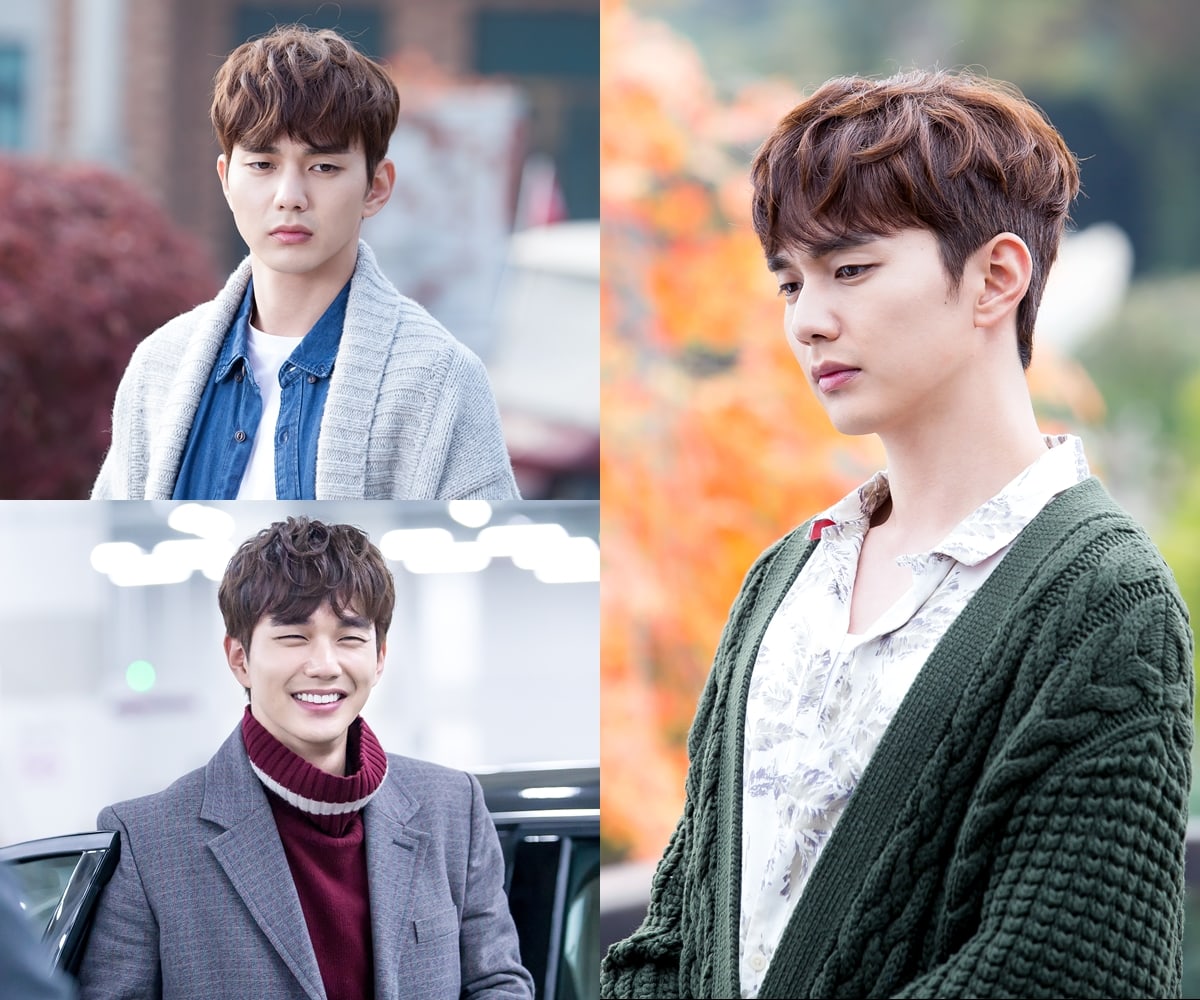 Producing director Jung Dae Yoon stated, “No matter character he takes on, Yoo Seung Ho injects a sense of sincerity into all of his roles. His gaze is especially so charming. He’s the kind of actor who can express sorrow, happiness, love, and humor with just his eyes. He’s the perfect actor to play Min Kyu.”

“I Am Not a Robot” will be the story of a man who has never dated because of his allergy to humans and a woman who has to pretend she’s a robot due to a myriad of reasons. The first episode is set to air on December 6 on MBC.