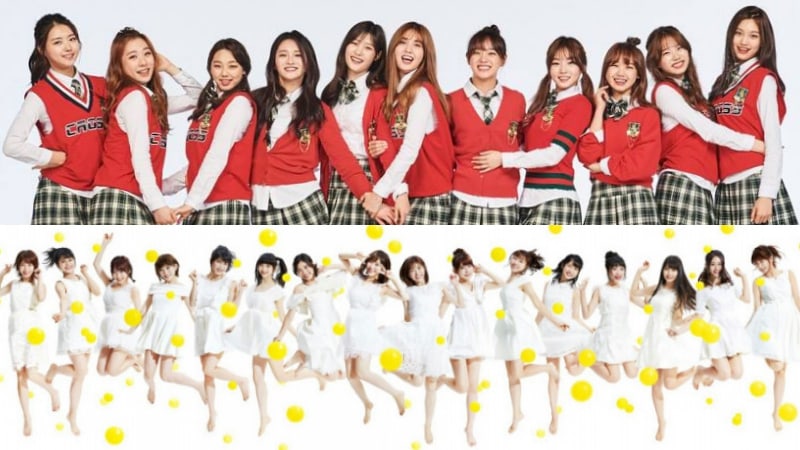 I.O.I And AKB48 To Collaborate For Special Performance At 2017 MAMA

On November 20, a press conference was held for 2017 MAMA. At the event, Mnet director Kim Ki Woong revealed, “In Japan, AKB48 and I.O.I’s special collaboration stage is prepared.”

He explained, “AKB48 has been promoting for over 10 years in Japan as a national idol group. Their members are selected by votes, which is something they have in common with ‘Produce 101,’ which is why this collaboration stage was prepared.”

It has not yet been revealed which, if not all, I.O.I members will be participating.

2017 MAMA in Japan will be held on November 29 and will be hosted by Park Bo Gum.