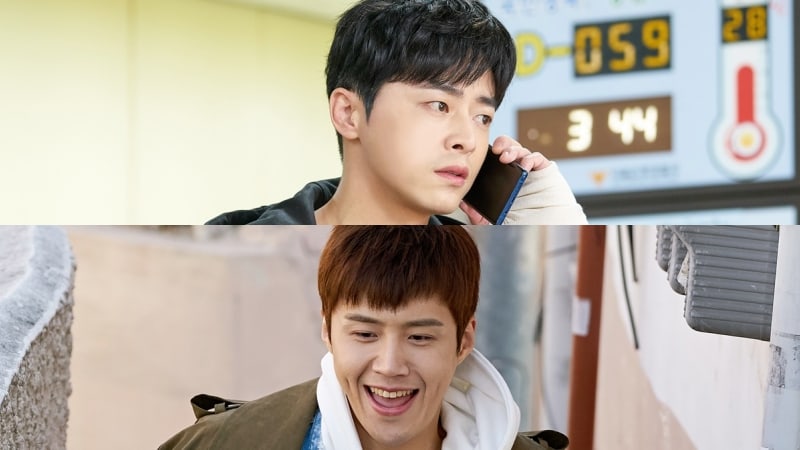 MBC’s new Monday-Tuesday drama “Two Cops” has released intriguing keywords ahead of its first episode, which will air on Monday November 27. These interesting keywords are raising anticipation ahead of the first broadcast. Check them out below!

“Two Cops” starts with the unique and fresh story of a detective possessed by a conman spirit. In an era overflowing with issues as injustice is compromised and criminals are just let off the hook, [the detective] changed his mind with the desire that someone would just catch the bad and sinful guys.

Righteous violent crimes detective Cha Dong Tak (played by Jo Jung Suk) and conman spirit Gong Su Chang (played by Kim Sun Ho) meet in one body. The drama’s main focus isn’t an exploration of the two spirits occupying a single body, but will still satisfy viewers with its innovative concept and bring enthusiasm and excitement. It will be interesting to see the unpredictable collaboration between the two characters.

There have been many ‘cop’ stories about a just society tainted by senselessness and corruption. While it’s exciting when justice prevails in a drama, “Two Cops” came from the idea, “Is there a need to confront social evils with only ‘justice’ in dramas?” While not exactly ‘cops,’ the detective and conman inhibiting Cha Dong Tak’s body will show the fateful collaboration between two ‘silly people.’ The two characters will captivate viewers with their fresh catharsis. 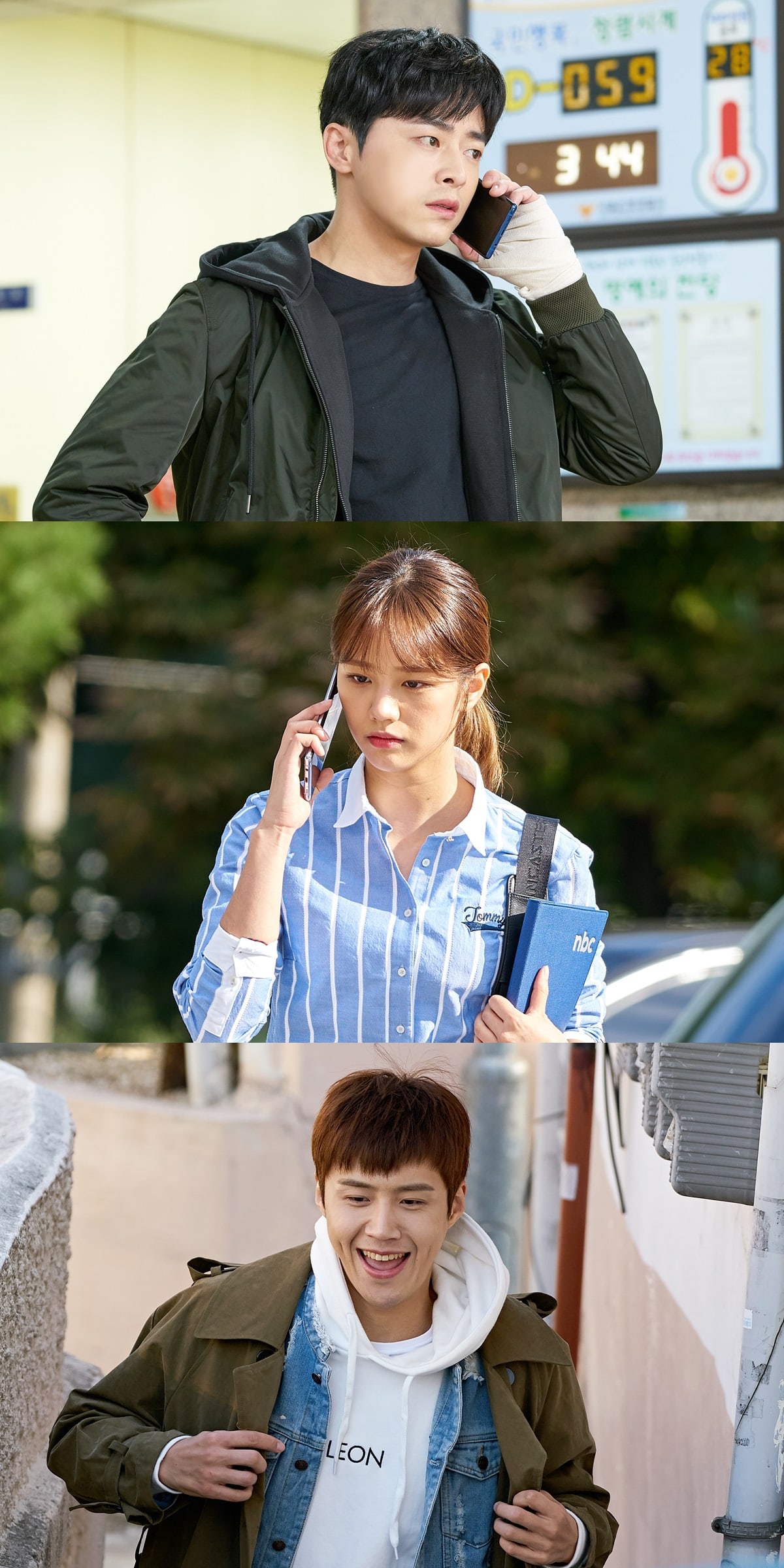 The pair needs to find a way out of their body possession situation. Cha Dong Tak and Gong Su Chang must find it within 49 days. The two men fiercely fighting within one body is set to bring both nerve-wracking tension and cheerful joy. After 49 days of various ups and downs, Dong Tak and Su Chang will show heartwarming growth and maturity.

“Two Cops” is said to bring overall excitement and satisfaction with its cheerful and comic aspects, and will deliver a different kind of fun and humanity to viewers every Monday and Tuesday night. As a result, there are heightened expectations for “Two Cops,” and the drama is garnering a lot of interest ahead of its first episode.

Two Cops
How does this article make you feel?