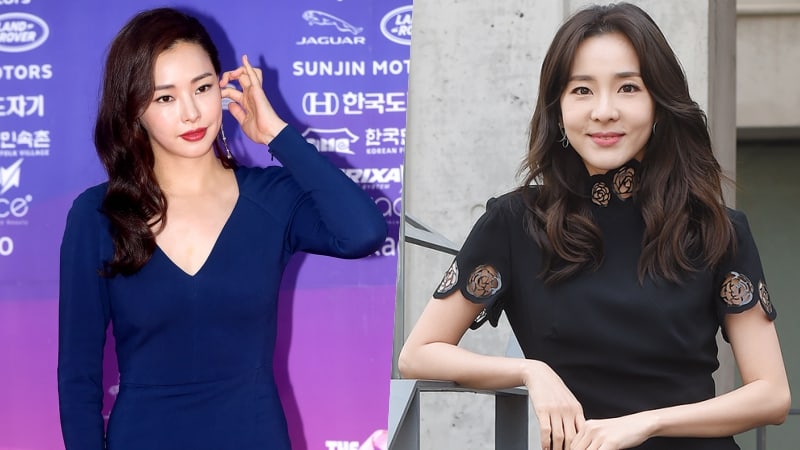 Honey Lee, Sandara Park, And More Step Down From “Get It Beauty”

OnStyle’s beauty show “Get It Beauty” has announced that its four cast members will all be leaving the show as of this season’s finale.

On November 20, a producer of “Get It Beauty” confirmed that Honey Lee, the MC since 2015, is leaving the show. Sandara Park, Park Na Rae, and Lee Se Young, who joined Honey Lee for the 2017 season, are also departing.

A representative of Honey Lee has stated that she plans on donating her appearance fees to a charity for women.

Sandara Park recently shared a photo of herself on her last day of filming “Get It Beauty,” adding that she’d grown attached to the dressing room and saying she loves the show.

Meanwhile, new plans for “Get It Beauty 2018” are currently in the works.