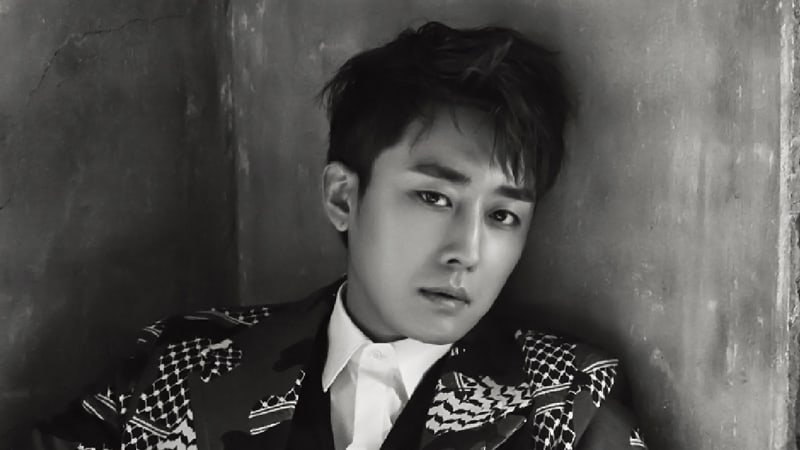 Actor Son Ho Jun sat down for an interview after the wrap of the KBS 2TV drama “Go Back Couple,” where he talked about his latest role, life lessons, and his future hopes.

Son Ho Jun opened up about marriage by bringing up his parents, who have a beautiful, successful marriage to this day. The actor explained, “When I was young and got into arguments with my mom, my dad always took her side. So I also want to get married to have someone take my side and I want to be a husband who always takes his wife’s side.”

On “Go Back Couple,” Son Ho Jun played the role of Choi Ban Do, a married man with a daughter who time-slipped back into his college days. “Through my experience while filming ‘Go Back Couple,’ I learned a little about how to become a son-in-law who receives lots of love, and how to get along with your wife without keeping secrets and good communication,” said Son Ho Jun. 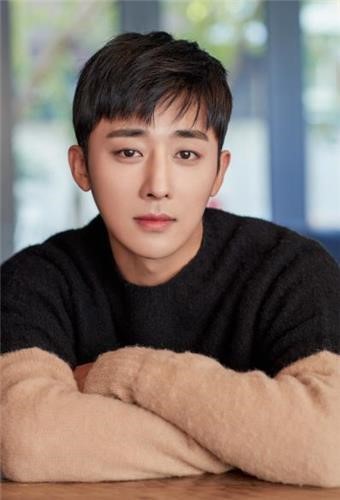 His co-star and on-screen wife was played by actress Jang Nara. Son Ho Jun marveled at her timeless beauty and revealed, “From the first script reading, I couldn’t detect an age gap [between us]. I think she is the best example of the saying, ‘Age is just a number.’ I used to watch her on TV when she was a singer and she is still exactly the same.”

Son Ho Jun debuted in 2006 through a children’s drama and rose to fame through tvN’s “Reply 1994” as character Hae Tae. Since then, he has appeared on several dramas and variety shows, but none of which has been able to surpass the popularity of “Reply 1994.” The actor revealed his fondness for both dramas and commented, “I tried hard to closely approach Hae Tae and [Choi] Ban Do, but since ‘Go Back Couple’ is my most recent work, I have a lot of love for the drama.” 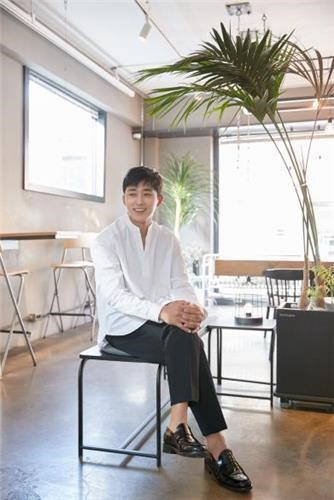 Son Ho Jun also expressed his respect and admiration for Shin Won Ho PD of “Reply 1994” and Na Young Suk PD of “Three Meals A Day,” both works that made Son Ho Jun well-known to the public. “Those two [producers] made it possible for me to be where I am today, so I have unconditional faith in them. Whenever they call me, I go. If Na Young Suk PD asks me to appear on ‘Newlywed Diary’ after I get married, I’ll say okay no matter what.”

Watch Son Ho Jun learn to become a great husband again on the latest episode of “Go Back Couple” now!

Son Ho Jun
Go Back Couple
How does this article make you feel?