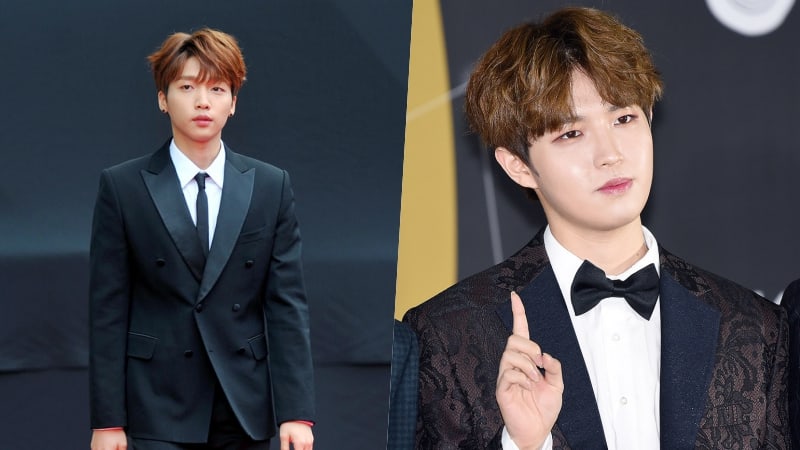 The two friends both appeared as contestants on this spring’s hit survival show “Produce 101 Season 2,” with Kim Jae Hwan winning a spot in the finalist group Wanna One and Jeong Sewoon coming in at No. 12 during the finale, just shy of a place in the eleven-member group.

While Wanna One has gone on to become one of Korea’s biggest boy groups, Jeong Sewoon also recently made a very successful solo debut. He got to see Kim Jae Hwan again at the Asia Artist Awards last week, where he received a Rising Star Award and Wanna One also took home two awards.

Jeong Sewoon hosted a radio show-style broadcast on Naver’s V Live on November 20, during which he was asked by fans about seeing Kim Jae Hwan again at the show. “It was the first time I saw him in a really long time, other than briefly on the Wanna One reality show,” said Jeong Sewoon.

“He’s lost some weight and looks really cool,” added Jeong Sewoon. “It was great to see him after a long time. He told me that he’s been watching everything I’m on, which was good to hear.” 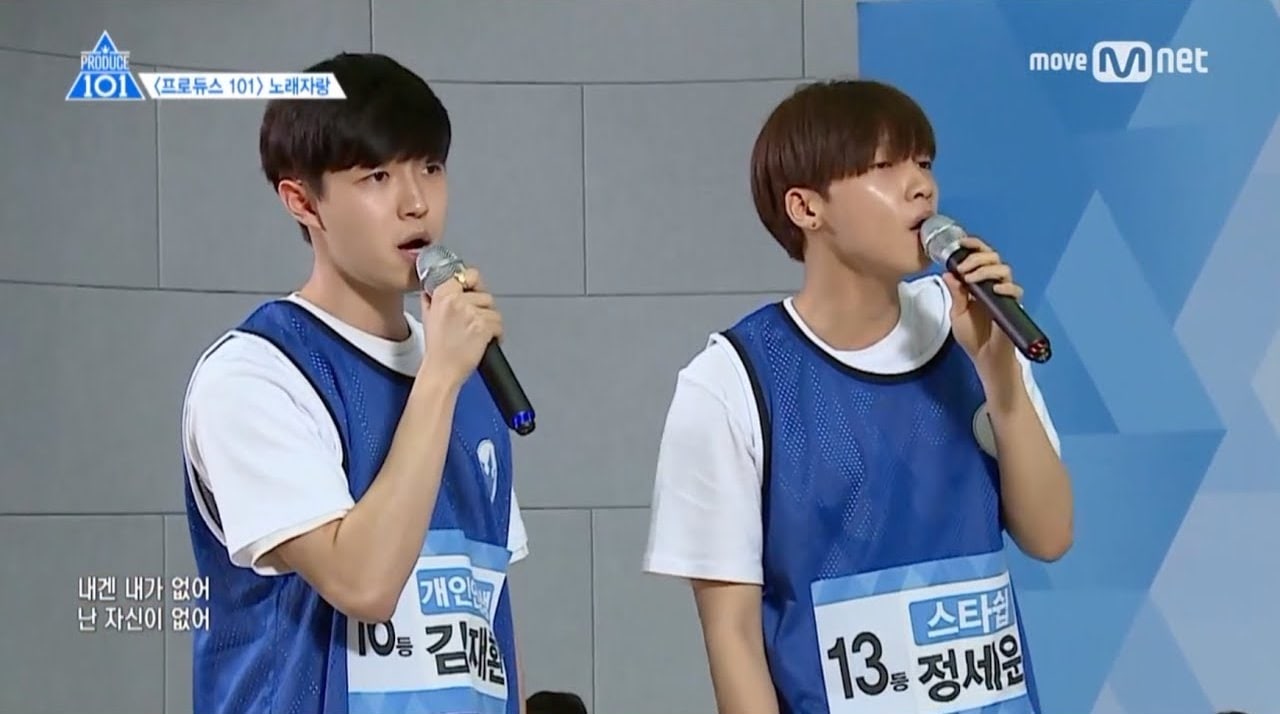 While promoting as a solo artist, Jeong Sewoon also had the chance to meet many of the other trainees from “Produce 101 Season 2” who have also made their debut following the show, and he previously mentioned that Kim Jae Hwan had contacted him after his debut.

Wanna One
Kim Jae Hwan
Jeong Sewoon
How does this article make you feel?