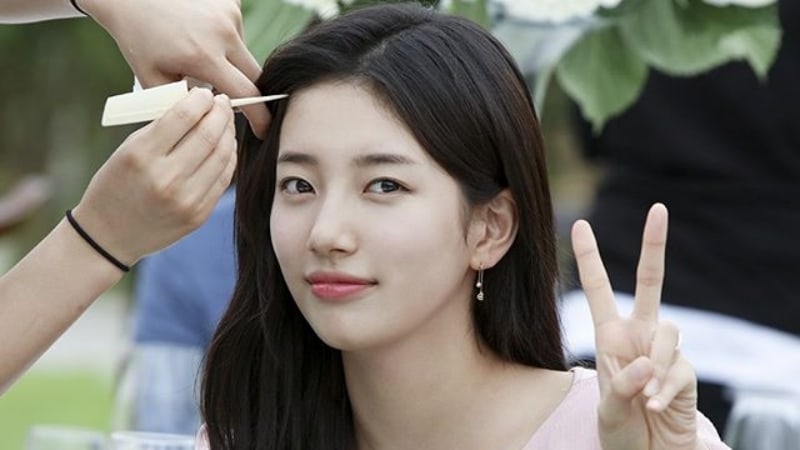 After “While You were Sleeping” came to an end last week, Suzy recently sat down for an interview to talk about the drama.

The idol-turned-actress was effusive as she talked about her experience during filming. “Going to the set made me so happy,” she recalled. “I also spent a lot of time on my own thinking about how to express the character of Hong Joo. I was very excited to be playing a reporter, and I worked hard to prepare because I wanted to do well. Looking back, I was truly happy during the time I spent living as Hong Joo.”

Suzy commented on spending time with real-life reporters to get a better sense of how they did their job, saying, “I watched a lot of TV news, and I researched by watching dramas, movies, and documentaries about reporters. I practiced a lot, so I was honestly very happy that I received positive reviews.” 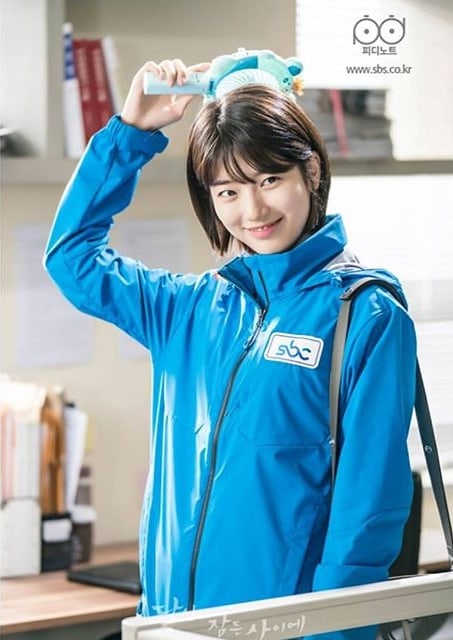 When asked about her chemistry with co-star Lee Jong Suk, Suzy replied, “I think we worked very well together, because he took good care of me and was great at leading the way.” 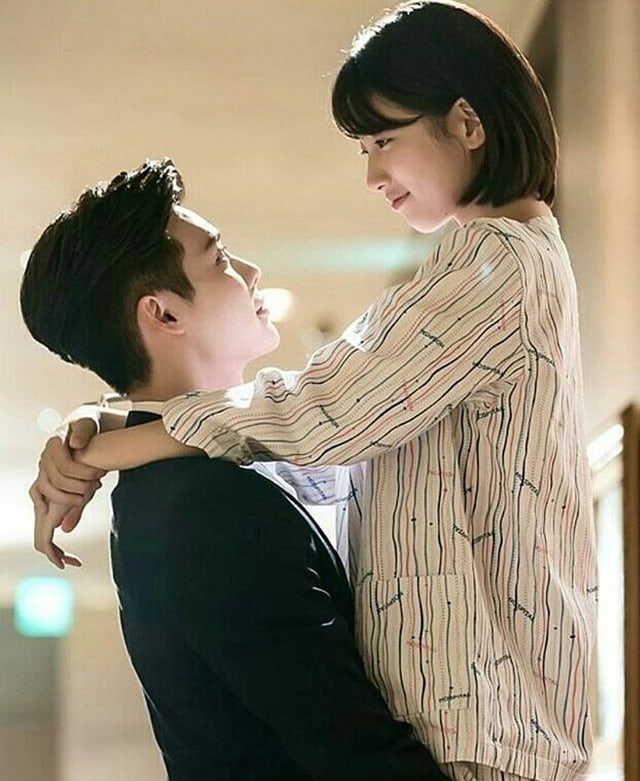 The star also spoke about being reunited with screenwriter Park Hye Ryun, who wrote both “While You Were Sleeping” and “Dream High,” the drama in which Suzy made her debut as an actress in 2011. “I’m very thankful that she allowed me to be a part of such a great drama,” she said. “I was still lacking as an actress during ‘Dream High,’ but starting with [‘While You Were Sleeping’], I want to show an even more improved version of myself.”

She went on, “I’m still lacking in many ways, but I’m always doing my best in order to grow and show better performances.”

Suzy also confirmed that she plans to continue with both her acting and singing careers, saying, “I’d like to become a singer who expresses myself more openly.”

In addition to appearing in “While You Were Sleeping,” Suzy recently won the Asia Star Award at the 2017 Asia Artist Awards.

If you haven’t seen it yet, watch the first episode of the drama below!