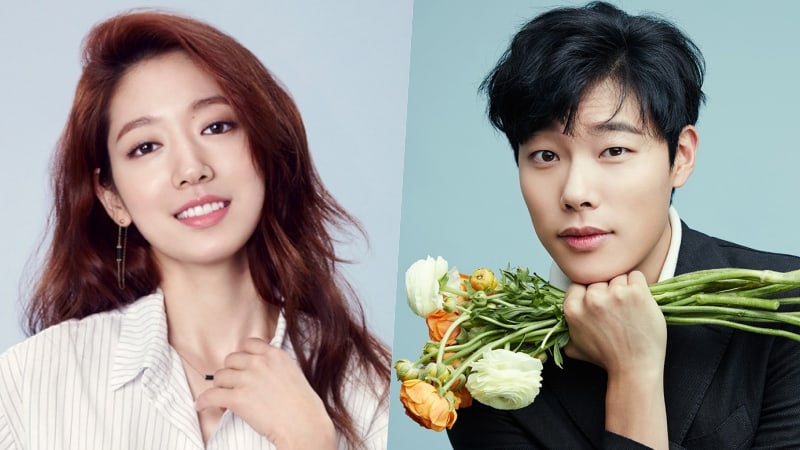 The two starred in the film “Silent Witness” (also known as “Blackened Heart”). Park Shin Hye described what kind of co-star and friend Ryu Jun Yeol is like, talking about how he gave her lots of support and encouragement on the set.

Park Shin Hye said, “When I felt pressure on set, he helped me to get rid of it. Whenever I didn’t feel confident about my acting, he would tell me I did well, give me compliments, encouragements, and strength.”

She continued, “During our conversations, [we realized] we had similar hobbies. We both like to travel, so we talked about places we both went to, and talked a lot about soccer and bowling as well. My interest in soccer is recent, but it’s fun. So is baseball.”

The actress expressed her love for bowling and how she always has her bowling bag in her car. “My parents like bowling, so I started to like it as well,” she explained.

Meanwhile, “Silent Witness” is a film about the murder of a famous singer and fiancée of a powerful CEO. Once the CEO learns that the suspect is his only daughter, he hires a lawyer to prove her innocence. The film is currently playing in theaters.