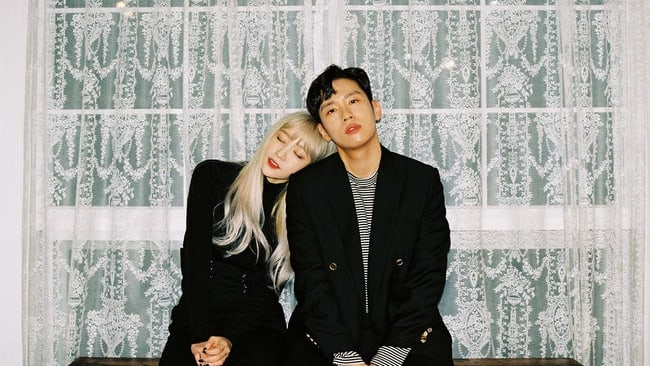 Rapper Hanhae will be dropping a new single with EXID’s Hani!

On November 19, Hanhae posted two teaser images to announce his upcoming duet with Hani, “Seeing Eyes,” which will be released on November 24 at 6 p.m. KST. 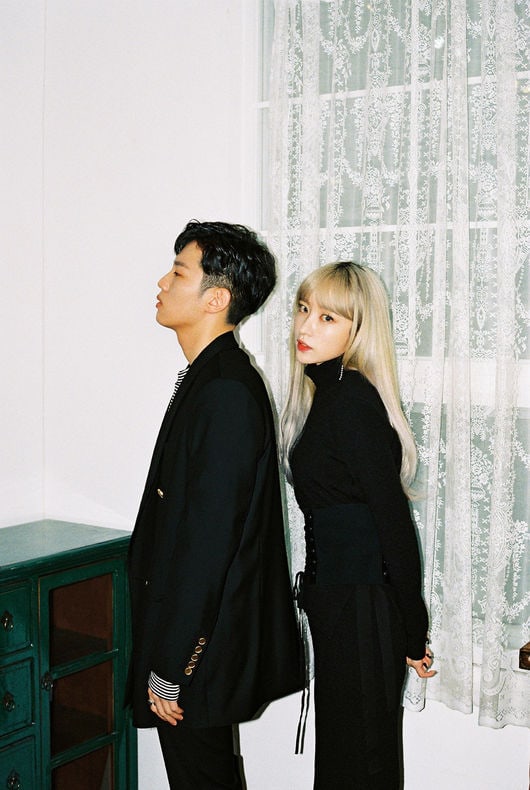 “Seeing Eyes,” Hanhae’s first release since “Show Me The Money 6,” is said to be a romantic love song with a dynamic beat. The rapper, who has recently seen a surge in popularity, reportedly contacted Hani because he thought she was a perfect fit for the song.

How do you think Hanhae’s rapping and Hani’s vocals will sound together?

EXID
Hani
Hanhae
How does this article make you feel?