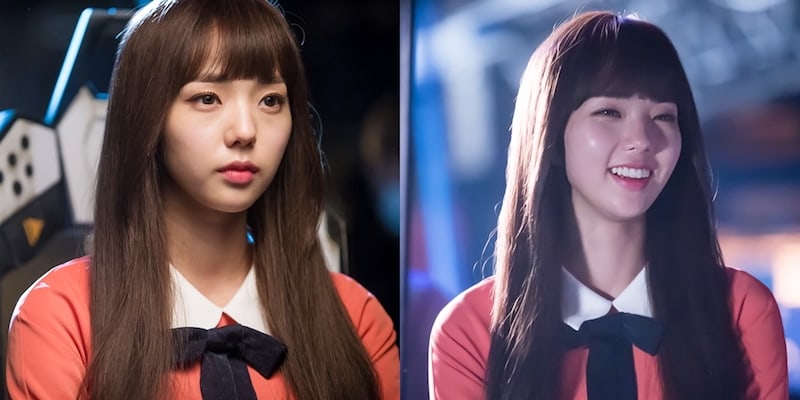 Chae Soo Bin will be taking her first ever “two-in-one” role through MBC’s upcoming Wednesday-Thursday drama, “I Am Not a Robot,” which recently released new stills.

“I Am Not a Robot” explores the story of how a man who has never dated because of his “human allergy” (Yoo Seung Ho) falls in love with a girl he thinks is a robot.

Chae Soo Bin will be playing Jo Ji Ah, the robot-pretending, enthusiastic entrepreneur who becomes his love interest. When Jo Ji Ah’s ex-boyfriend and genius engineer Hong Baek Kyun (Uhm Ki Joon) makes a humanoid robot dubbed Ah Ji 3 in her likeness, she ends up acting as a robot in its place as a part-time job at his pleading.

For her role, Chae Soo Bin will have to act as both the robot Ah Ji 3, and as a human pretending to be a robot. In newly released stills, the actress shows the small but important differences between her two personas. While Chae Soo Bin expresses her emotions ever so slightly as her “human” role, she suppresses those emotions and presents a completely blank face while acting as an “actual” robot. 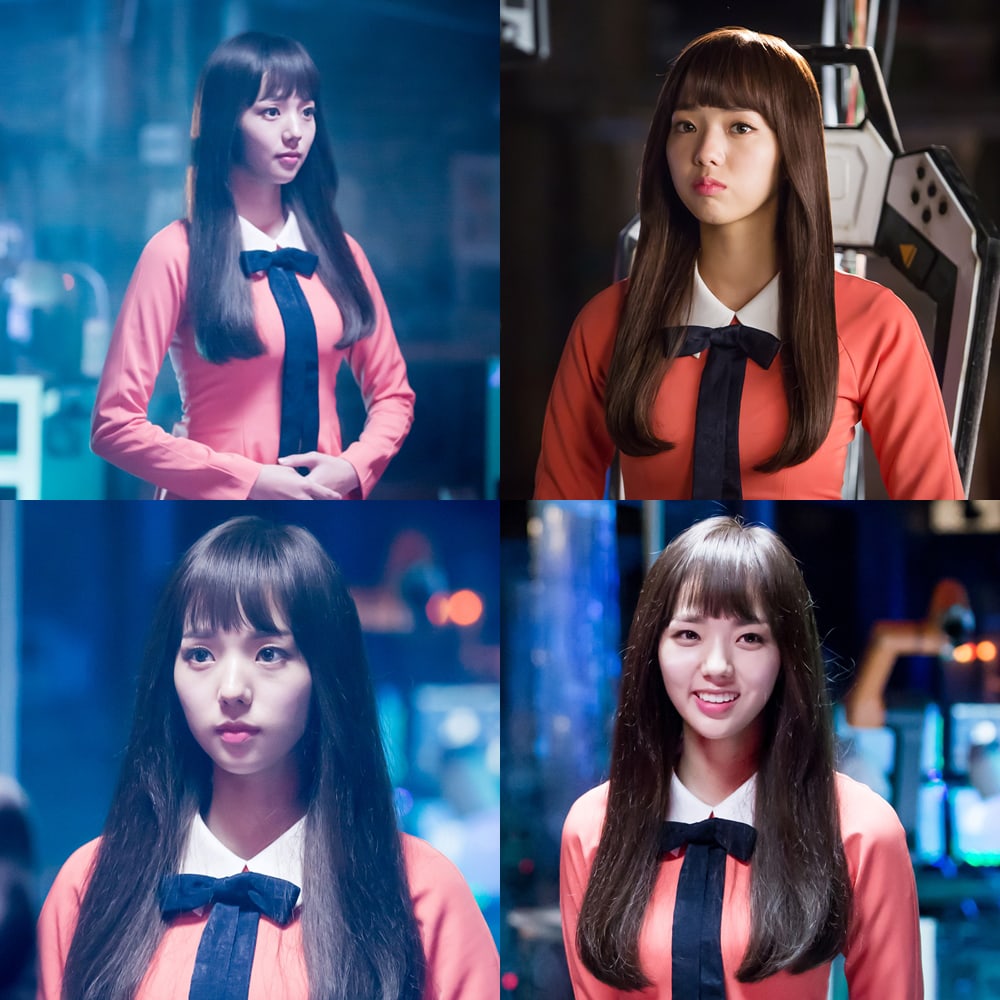 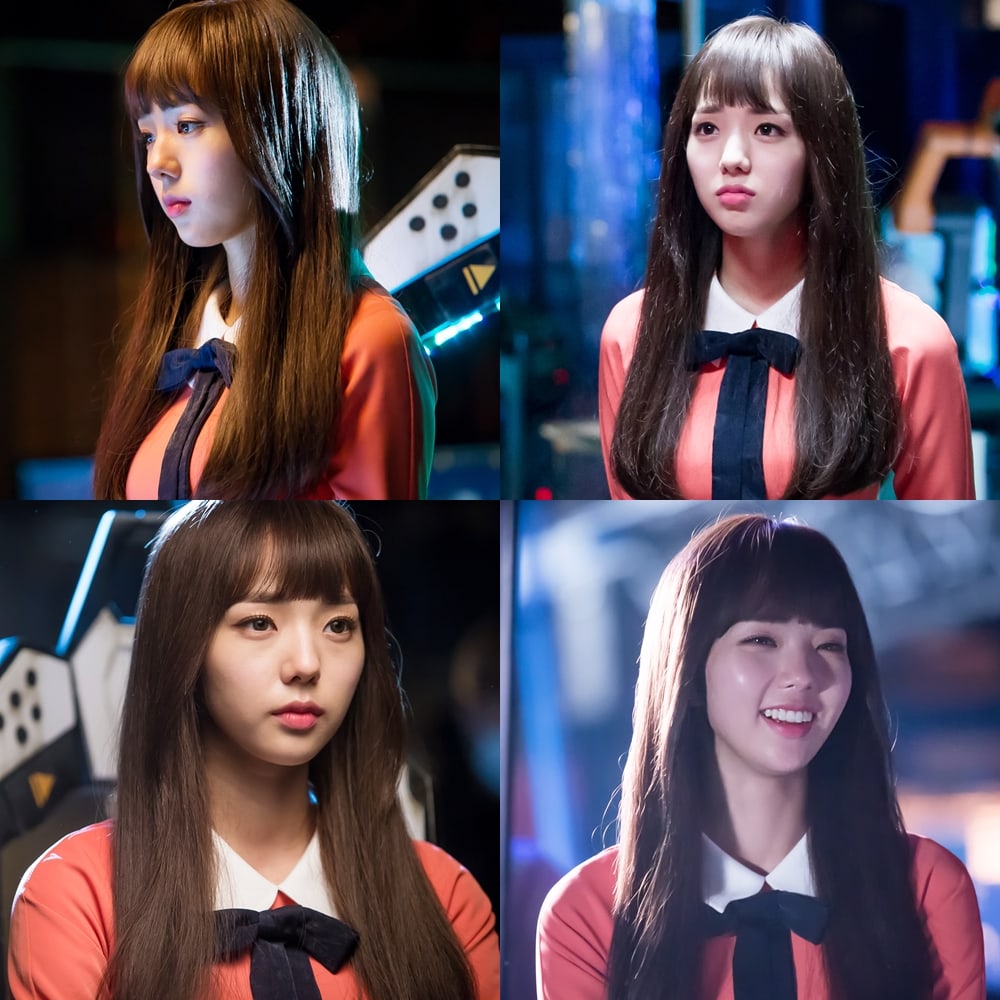 The production team previously revealed how the actress has been practicing everything from more noticeable aspects like her walk and speech to the tiniest detail such as how she blinks in order to perfectly portray an android.

“I Am Not a Robot” is under the direction of producing director Jung Dae Yoon, known for his work with “She Was Pretty” and “W,” while Kim Sun Mi and Lee Suk Joon co-wrote the script. The romantic comedy is set to premiere on December 6 KST.

Chae Soo Bin
She's Not a Robot
How does this article make you feel?