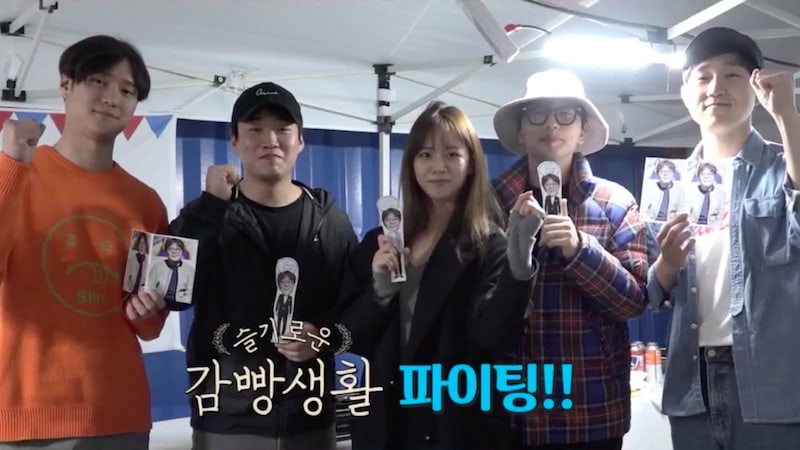 Girl’s Day’s Hyeri, Go Kyung Pyo, Ahn Jae Hong, Lee Dong Hwi, and Choi Sung Won recently visited the set of “Prison Playbook,” which is directed by the “Reply” series PD Shin Won Ho. They gifted a buffet for the cast and crew of the drama. 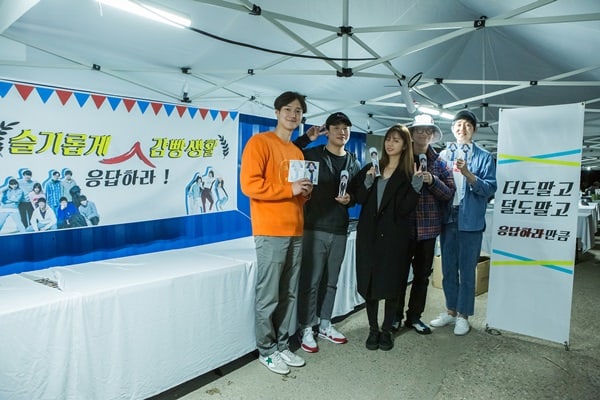 Hyeri commented, “We all came to support Director Shin Won Ho. Coming on set, the atmosphere is really great, and we are really anticipating ‘Prison Playbook.’ We will always be cheering on [the drama]!”

As reported previously, Choi Sung Won will also be making a special appearance in the drama.