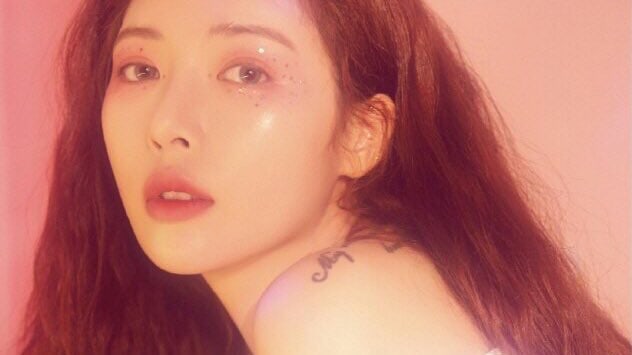 HyunA is returning to the music scene next month!

On November 21, a source from her agency Cube Entertainment stated, “HyunA will be releasing a new single on December 4. We haven’t decided yet whether she’ll be appearing on music shows.”

HyunA will be making a comeback approximately four months since the release of her sixth mini album “Following.”

Meanwhile, the singer is currently appearing as a mentor on “The Unit.” You can watch the latest episode of the show at the link below!