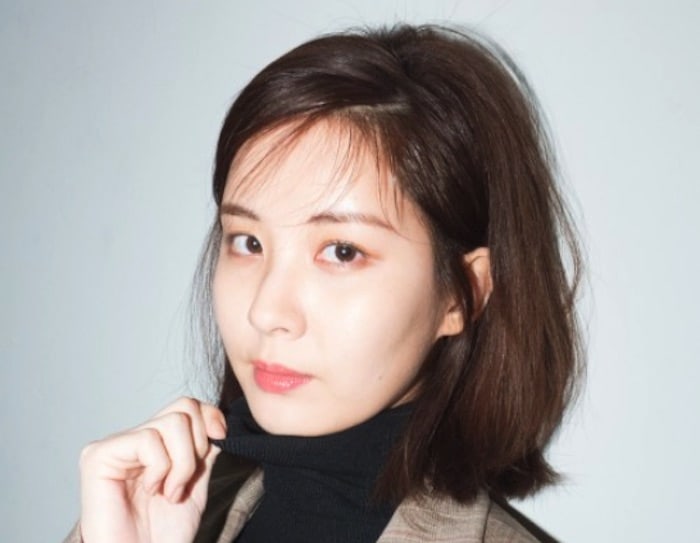 On November 21, Seohyun opened up about how she was doing since leaving SM Entertainment and her future plans. She recently starred in MBC drama “Bad Thief, Good Thief” which concluded its broadcast on November 5. In the drama, she played the main character Kang So Ju, and impressed viewers by showing a fierce, tough character, unlike the sweet image she normally shows during her Girls’ Generation activities. 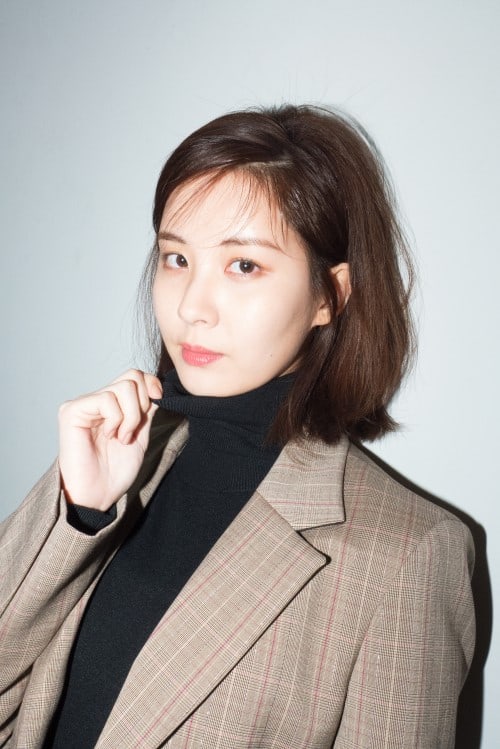 Seohyun commented, “I feel like I left the agency I’ve been with for 15 years, but I haven’t really left. Fans may be upset, but I will repay them by doing better in the future. Girls’ Generation is forever. Please cheer us on, no matter what kind of work each of the members do.” On her plans for a solo album, she stated, “I can’t say anything concrete but I plan on showing a lot of things as the actress Seo Joo Hyun as well as the singer Seo Joo Hyun.” 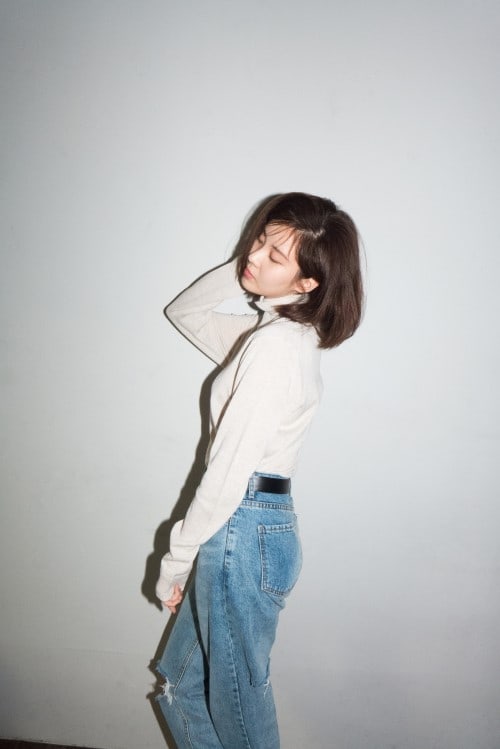 When asked about her time with SM Entertainment, Seohyun stated, “I think over the past 10 years there were radiant days. I think my life is divided into the moments before I joined SM and after. That’s because I’ve spent half my life with them. As a human being but also as a singer, I experienced so many priceless things. It was a time where I gained a lot of nourishment.” 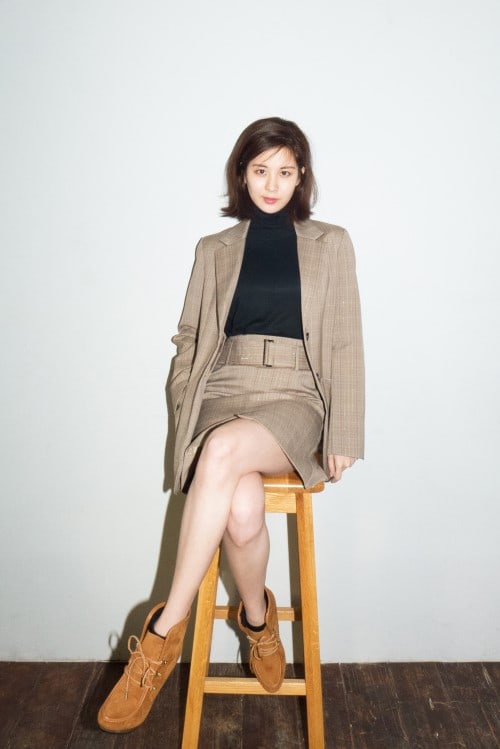 Girls' Generation
Seohyun
SM Entertainment
How does this article make you feel?