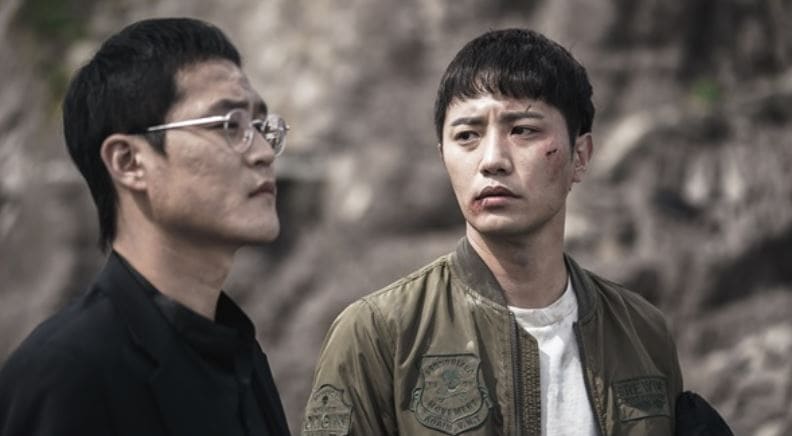 “Untouchable” is a drama about the split between the Jang family brothers Jang Jun Seo and Jang Gi Seo, after the mysterious death of Jang Jun Seo’s wife. Although Jang Gi Seo is afraid of his father, he does his bidding as he opposes Jang Jun Seo in this family conflict, in order to survive. The drama will follow the lives of the two brothers and their very different lives as Jang Jun Seo investigates his wife’s death.

In the first still, the tension between the two is almost palpable. The two are even dressed differently, with Kim Sung Kyun wearing a suit, and Jin Goo dressed in casual clothes. 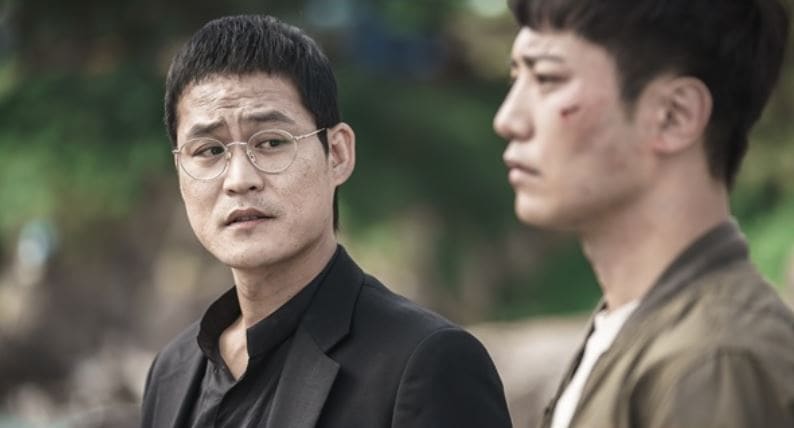 In the final still, the two are turned away from each other, and both look dismayed and disappointed. 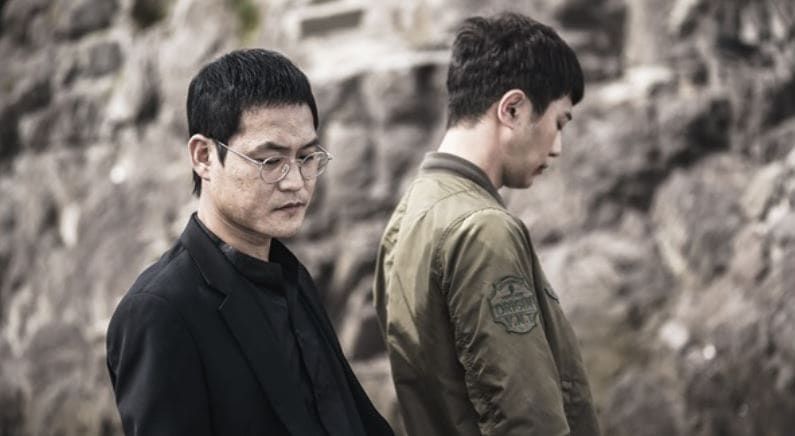 A source from the drama stated, “Jin Goo and Kim Sung Kyun are both substantial actors. When we were on site filming, the tension was so explosive that it was almost hard to breathe. The drama will show a war between brothers like no other.”

Kim Sung Kyun
Jin Goo
Untouchable
How does this article make you feel?