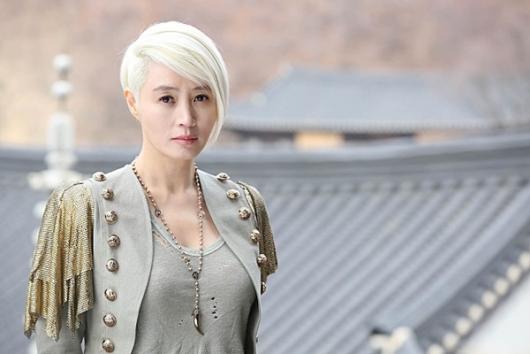 Kim Hye Soo recently revealed the difficulties of filming on set for action films. The actress recently officially took upon her first action role through her upcoming film “A Special Lady.” While shooting, she had to film many action scenes, such as a one vs. many fight scene with stuntmen. Another scene that was noted for its difficulty was a gun-fight scene where she had to carry a rifle that weighted 10 kilograms (approximately 22 pounds).

In an interview, she also revealed that her co-star Lee Hee Joon worked even harder than her for their film. She stated, “I did action scenes too, but Lee Hee Joon had to do a lot more. He did scenes involving water, got bit by a dog, and even more. He worked with the dog [prior to filming], but practicing with a human can lead to mistakes so imagine how scary it was with the dog. During the water scene, the dog moved Lee Hee Joon as he liked and Lee Hee Joon ended up getting flipped over but he acted as if it was nothing. It was an accident on the set, but he continued acting without stopping.” 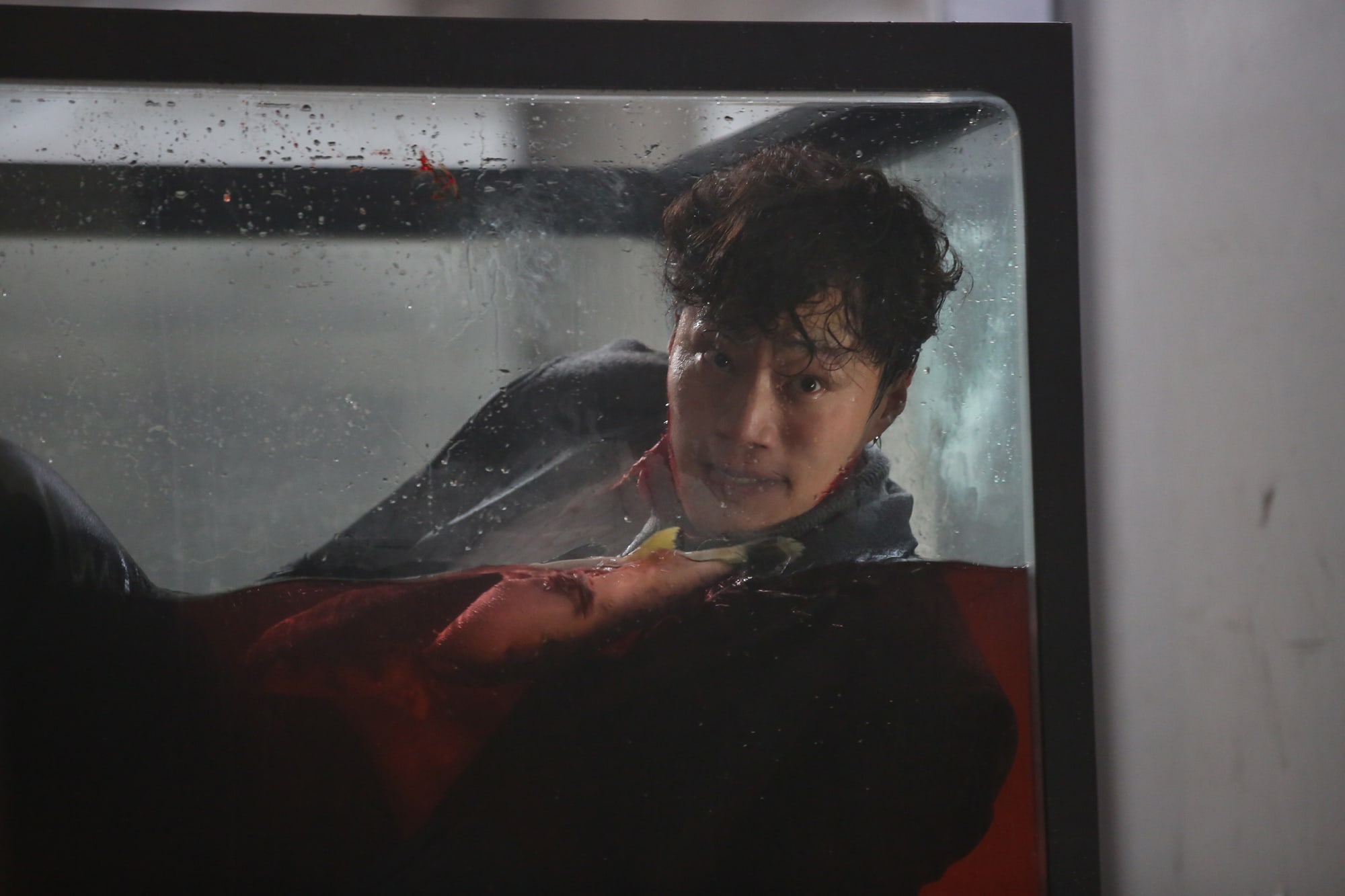 She also revealed, “Afterwards, he was pretty shaken. He told me he was traumatized [from the incident]. That can definitely happen. I can’t re-watch ‘The Thieves’ because it reminds me of my water scene.”

Kim Hye Soo
A Special Lady
How does this article make you feel?