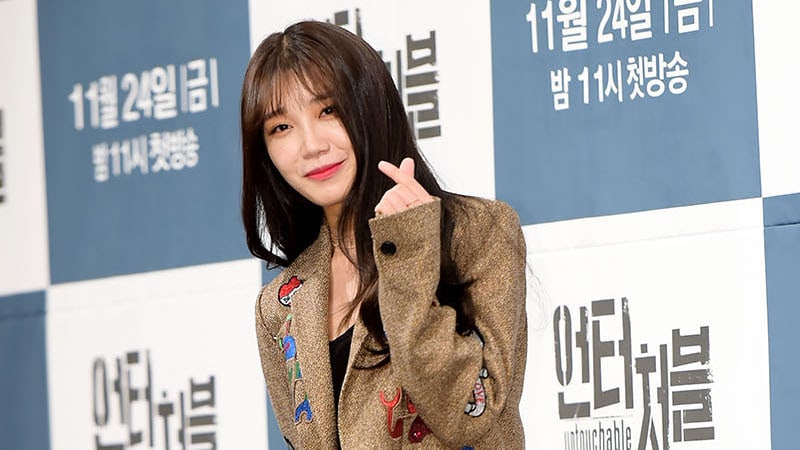 Another bomb threat has been made at an event featuring an Apink member.

Jung Eun Ji was scheduled to attend the press conference for upcoming drama “Untouchable” at 2 p.m. KST on November 21. At 1:10 p.m., the venue received a phone call from an unidentified male who stated, “I know there is an ‘Untouchable’ event. I have a grudge. I am setting off a bomb.”

The police were called, and they searched the reporters and venue. After a thorough search, no explosives were found, and the press conference was eventually able to begin around 2:20 p.m. 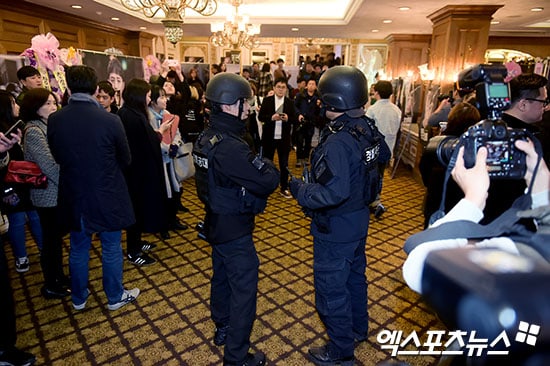 Apink members have continuously been facing bomb threats since June at various events. The new threat was likely made by the same suspect as before, who is currently residing in Canada.

Meanwhile, “Untouchable” is set to air its first episode on November 24 at 11 p.m. KST via JTBC.

Apink
Jung Eun Ji
XPN
How does this article make you feel?