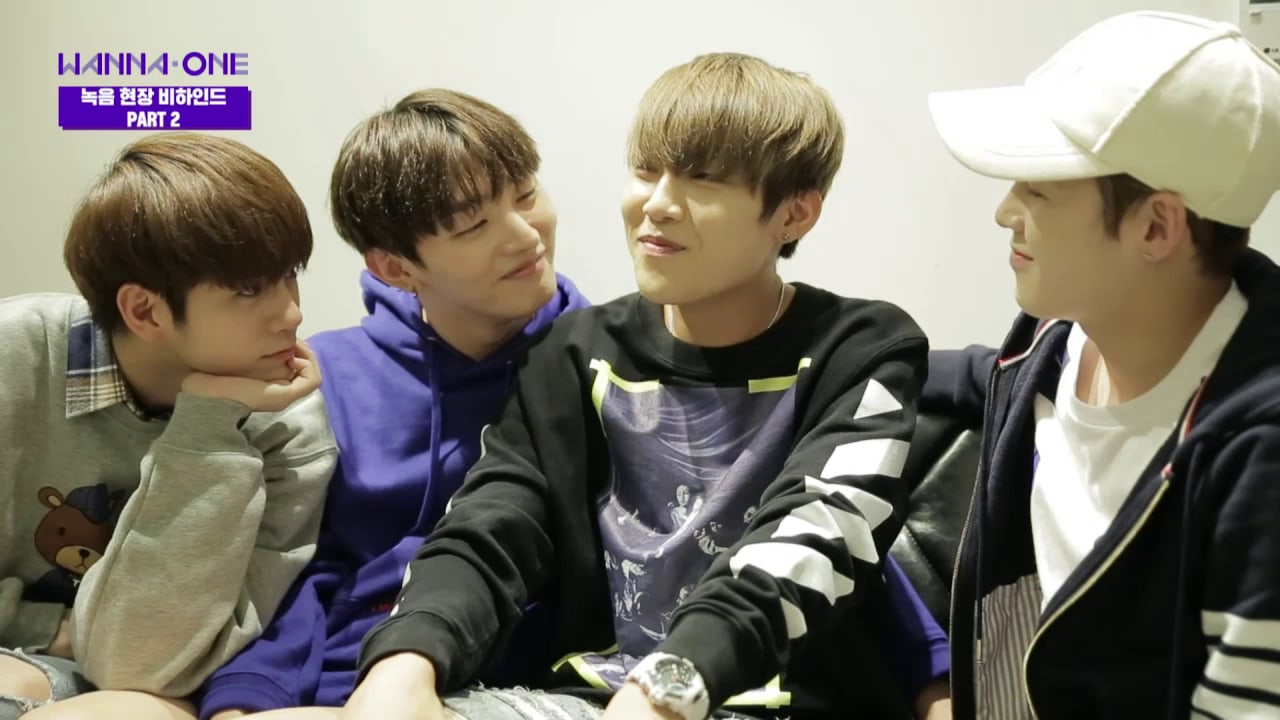 Watch: Wanna One Reveals When They Feel Most Attractive In New Behind-The-Scenes Video

A second behind-the-scenes clip has been released of Wanna One recording for “Beautiful”!

Kang Daniel smiled at their cuteness and pat their heads, commenting, “This is a always a fun issue and topic. I don’t really feel the desire to break up [the argument], because it is honestly sort of fun to watch.” 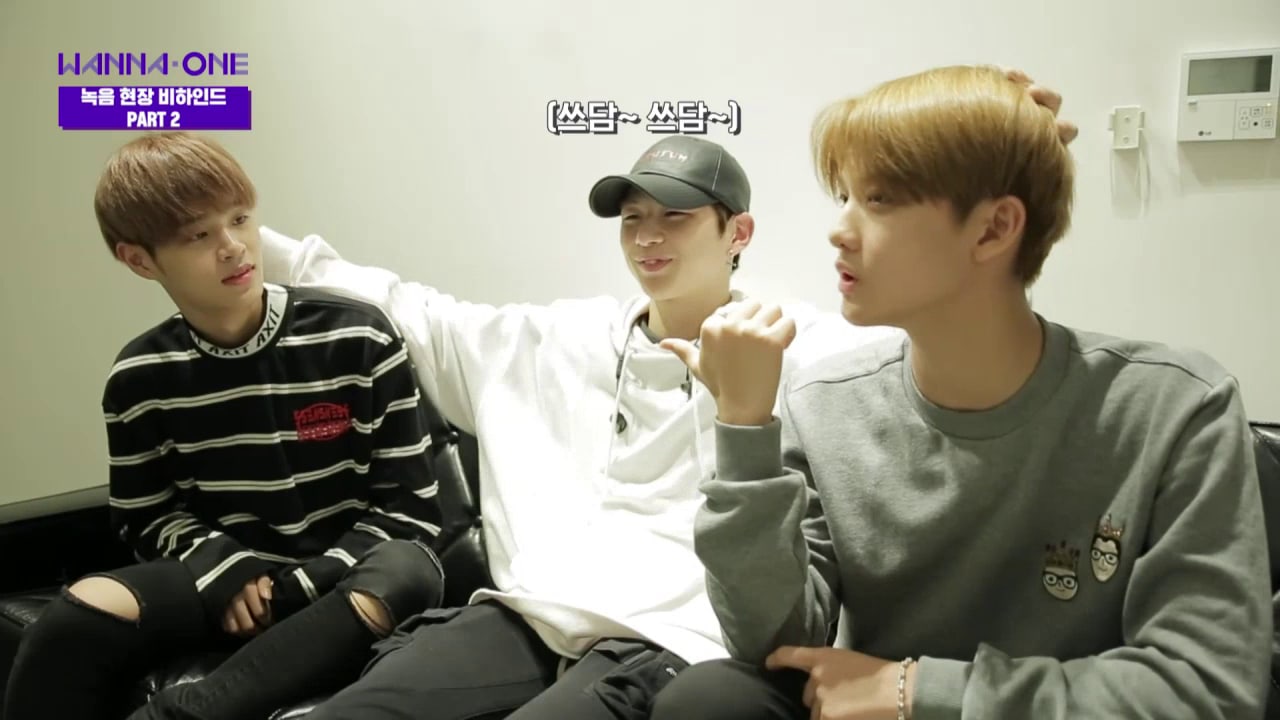 When asked about their favorite parts in “Beautiful,” Hwang Min Hyun revealed that they always end up singing “I miss you so much” in unison as they go up to their agency office on the fourth floor. 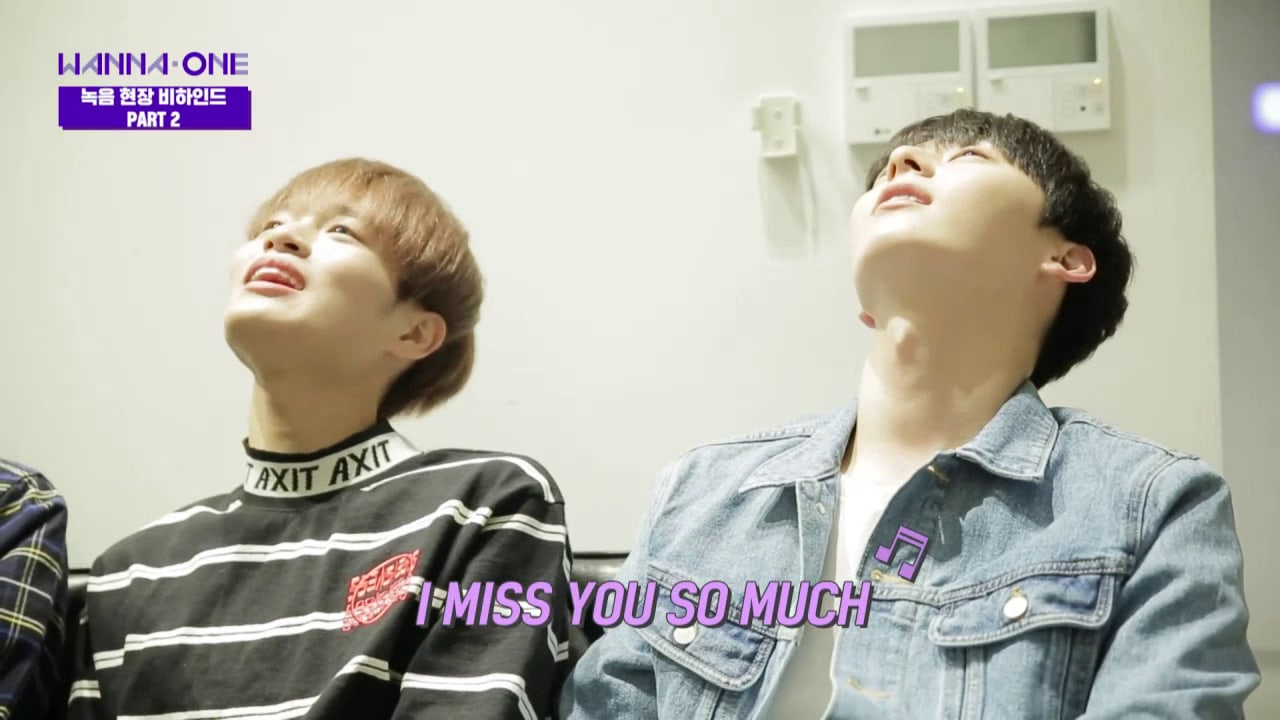 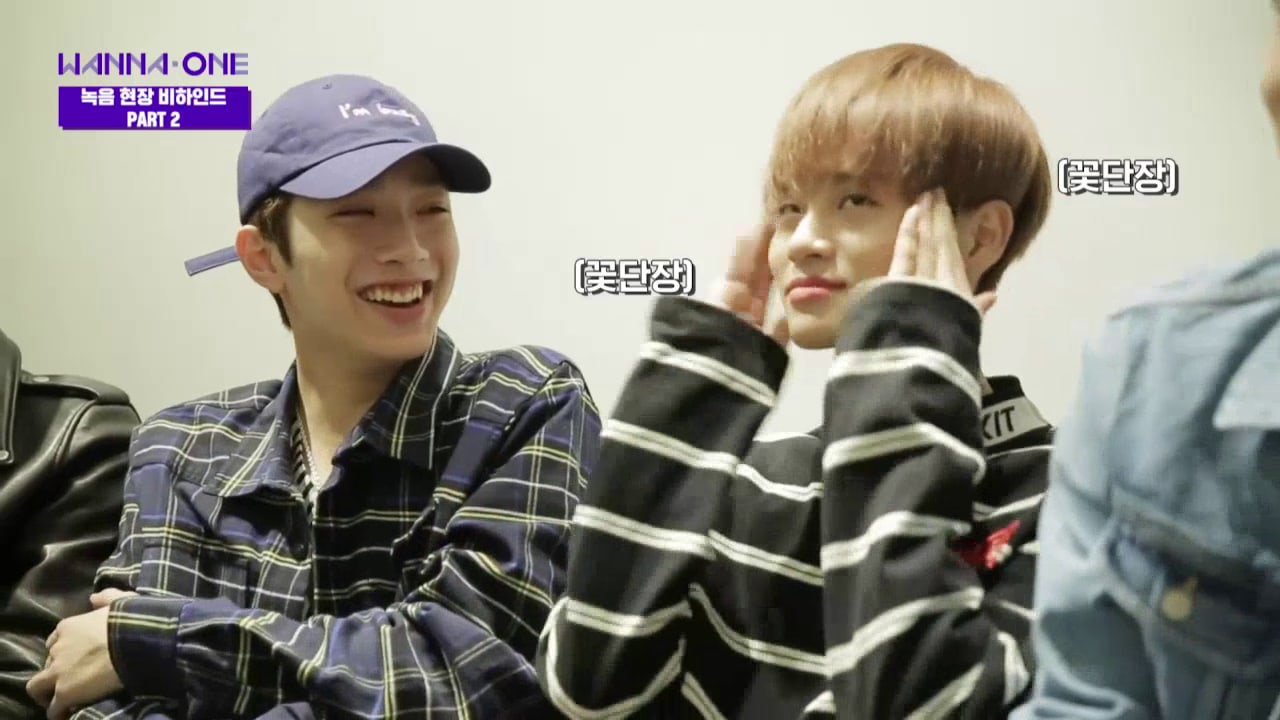 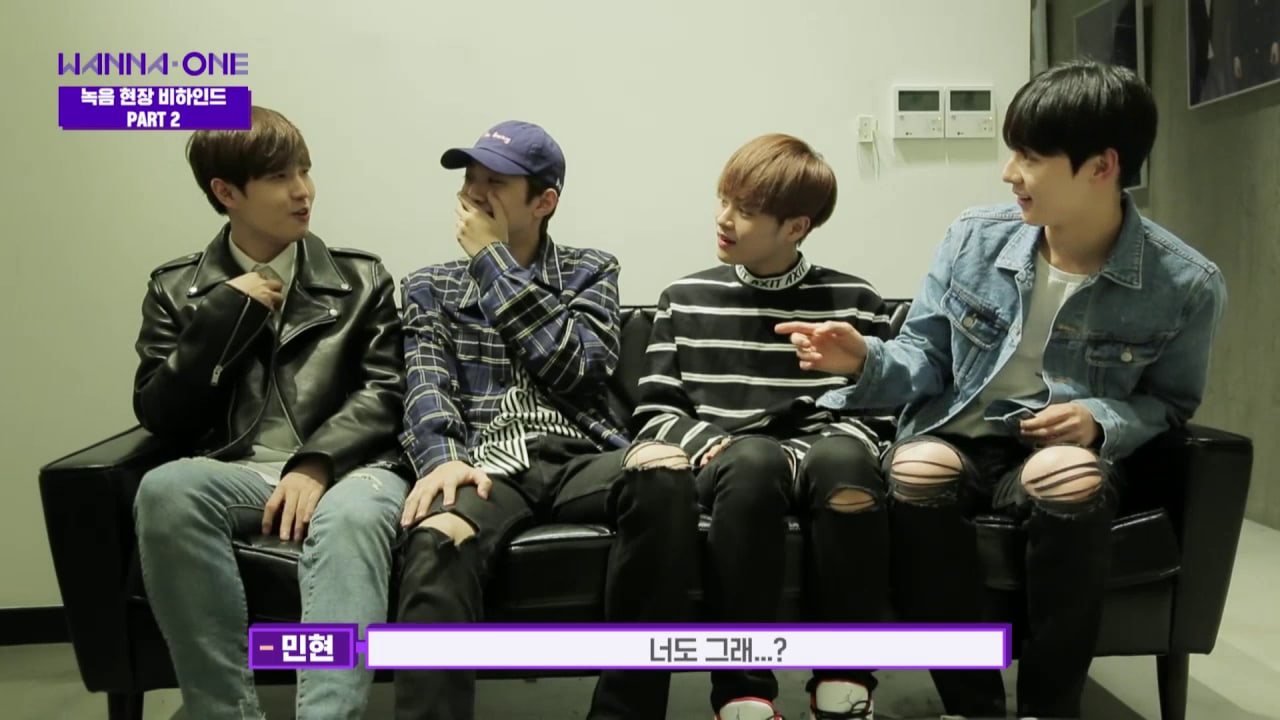 Then, Kim Jae Hwan suddenly commented, “We are one, but I feel left out right now.” When asked the reasoning, he pointed out that he is the only one wearing different pants. 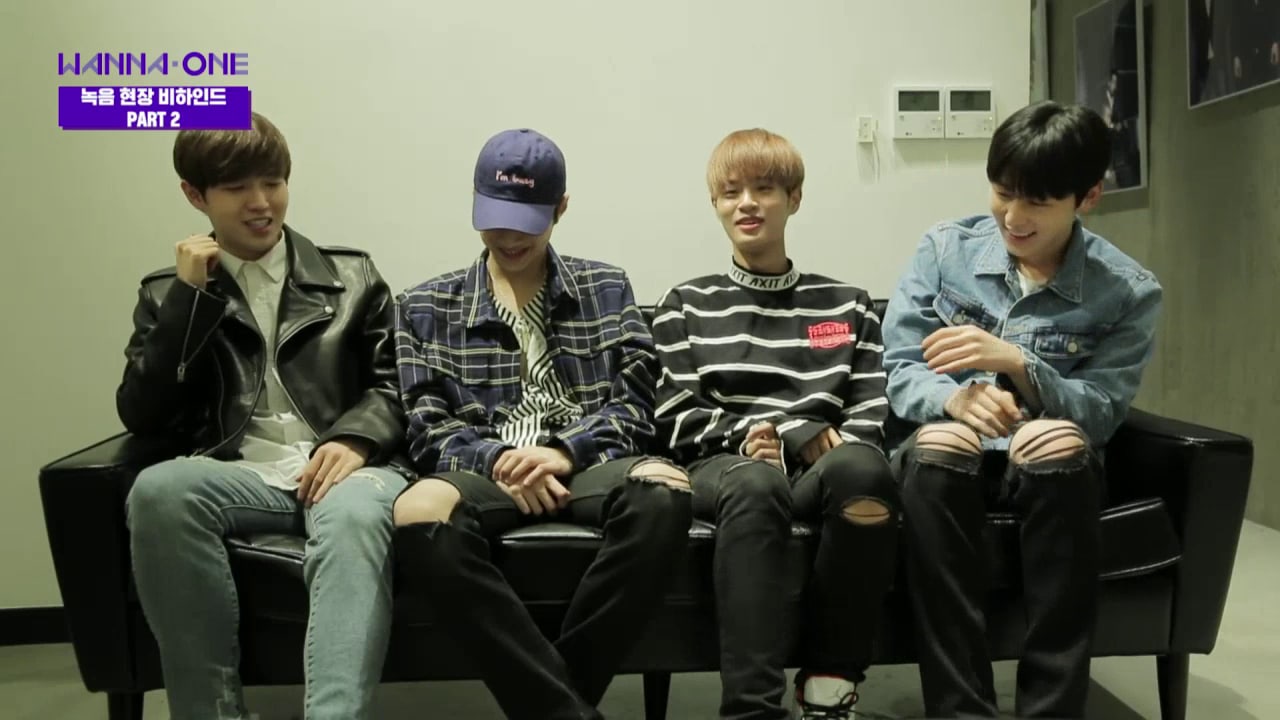 A behind-the-scenes video has been released of Wanna One recording “Beautiful”!

In the clip, the members revealed their thoughts on their first comeback.

Yoon Ji Sung shared, “This album is about our stories before becoming Wanna One.” Kang Daniel added, “Through this album, we unravel concerns that we had trouble telling others or difficult emotions that we experienced as trainees.”

On their first impressions of “Beautiful,” Hwang Min Hyun revealed that he was excited to record and hear their voices singing the song. Lee Dae Hwi was slightly worried about whether they could pull off a song with such a different vibe, but he was no longer concerned after completing the recording. Park Ji Hoon immediately thought of their fans when he heard the song, thinking of Wanna One and Wannables achieving together and enduring difficult times. 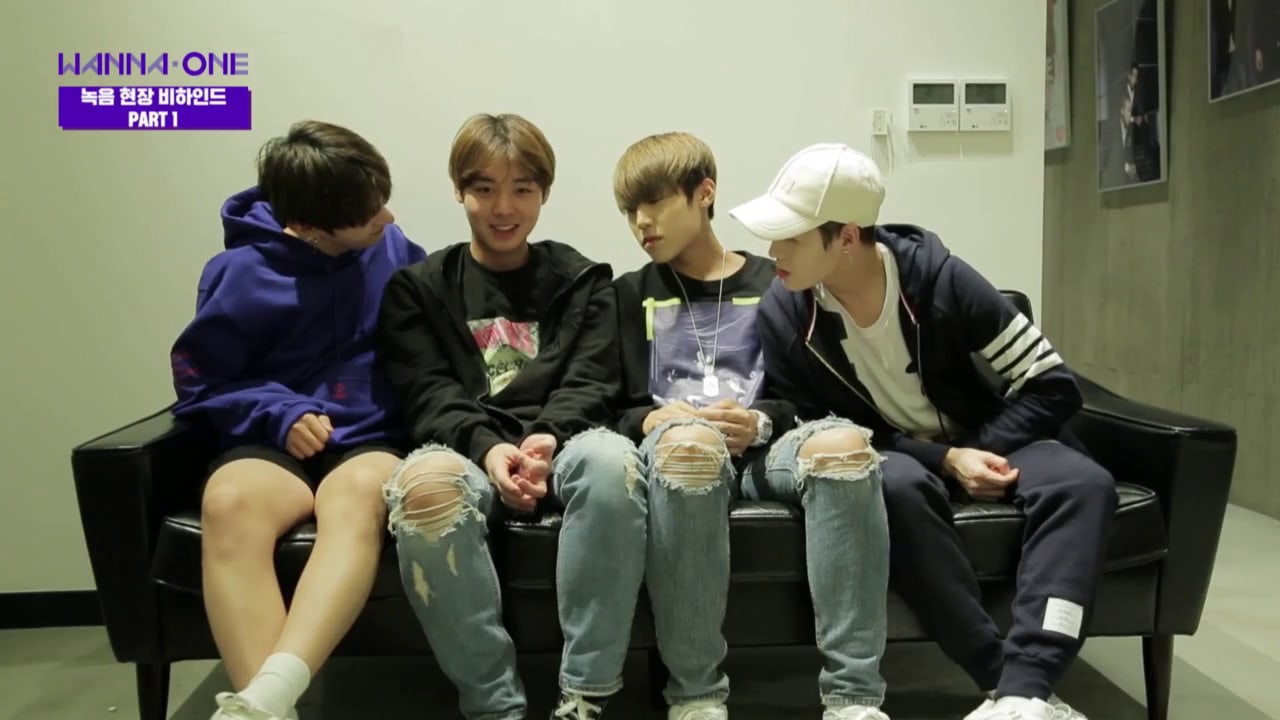 When asked about whether their moods change with the seasons, Ong Sung Woo stated, “Every season, I tend to make up my mind to change my mood with the season. Most people, they suddenly realize, ‘Oh, it’s fall.’ But I am not like that. I expect fall to come in advance, and when I feel that it is coming, I immediately get into the mood. I think, ‘Those leaves will fall, right?’ even before the leaves fall.” As Park Ji Hoon and Bae Jin Young were almost crying of laughter, he added another example of how he imagines snow piling up even before it snows. 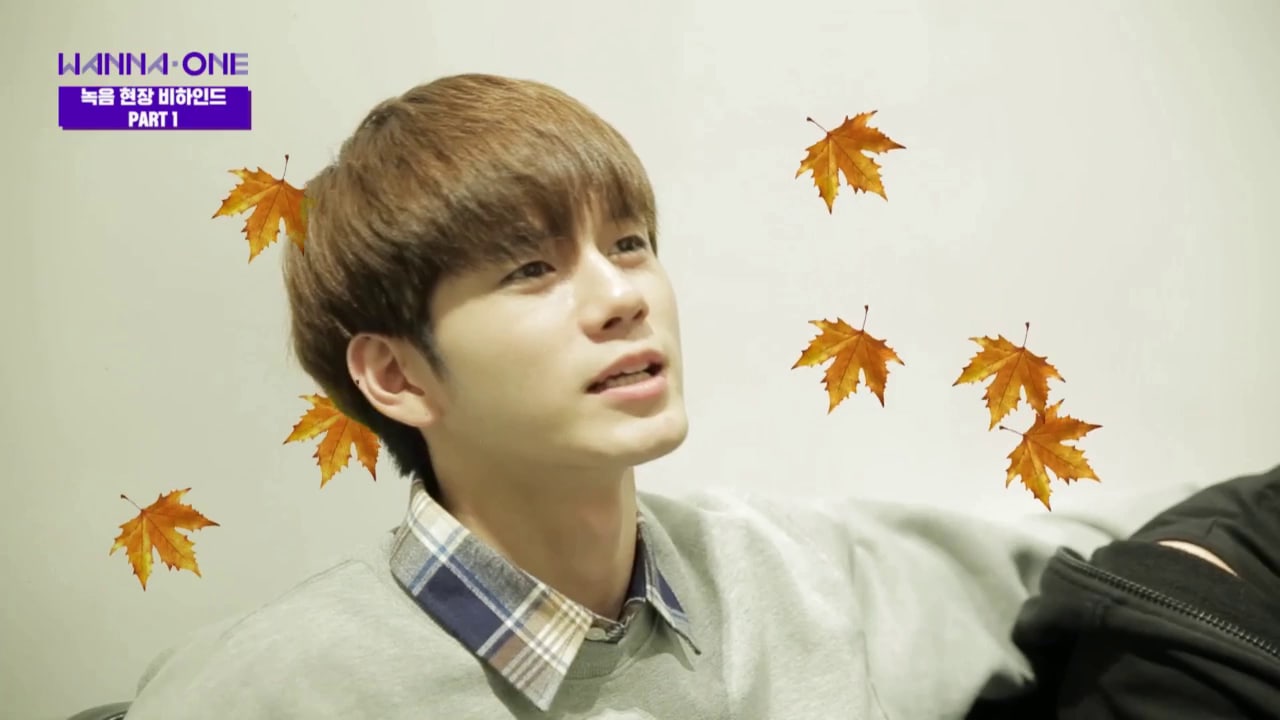 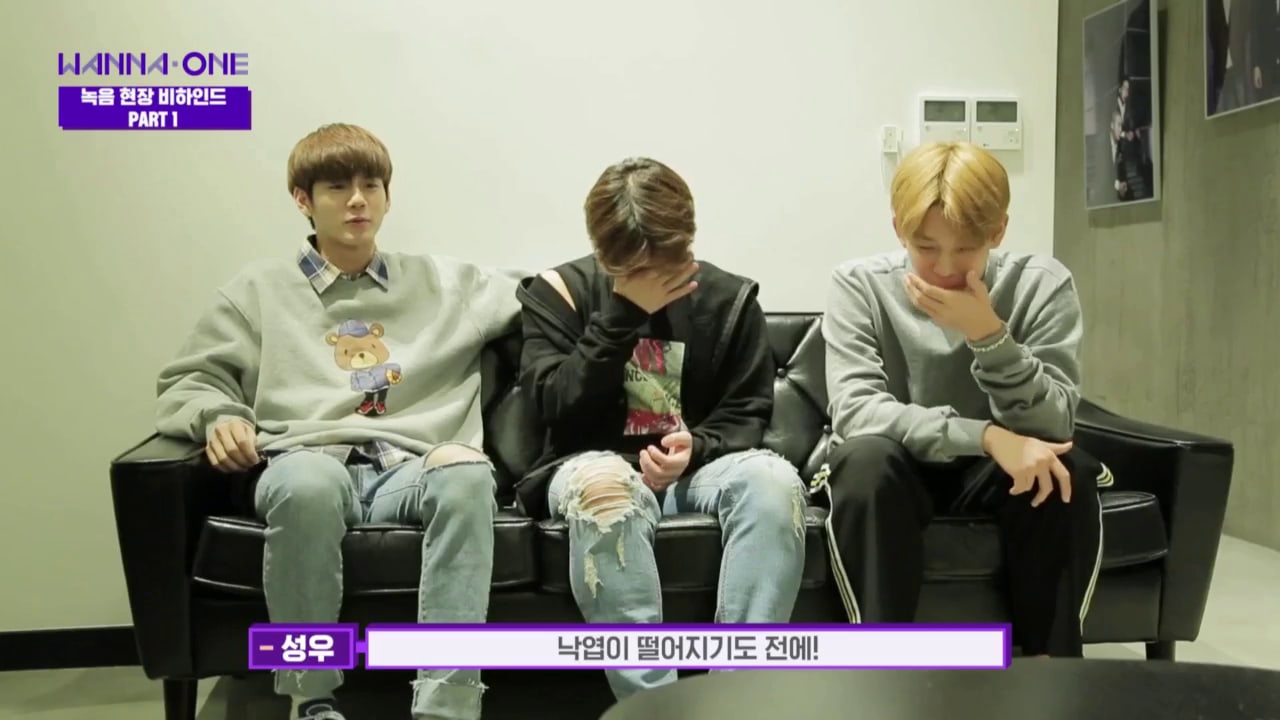 Yoon Ji Sung mentioned how Park Ji Hoon cries within seconds, to which he responds, “Isn’t that you?” Ha Sung Woon and Park Woo Jin agree, and Ha Sung Woon reveals, “When we’re watching something sad, if I think ‘Oh, this is sort of sad’ and look at Ji Sung, [he is already tearing up].” 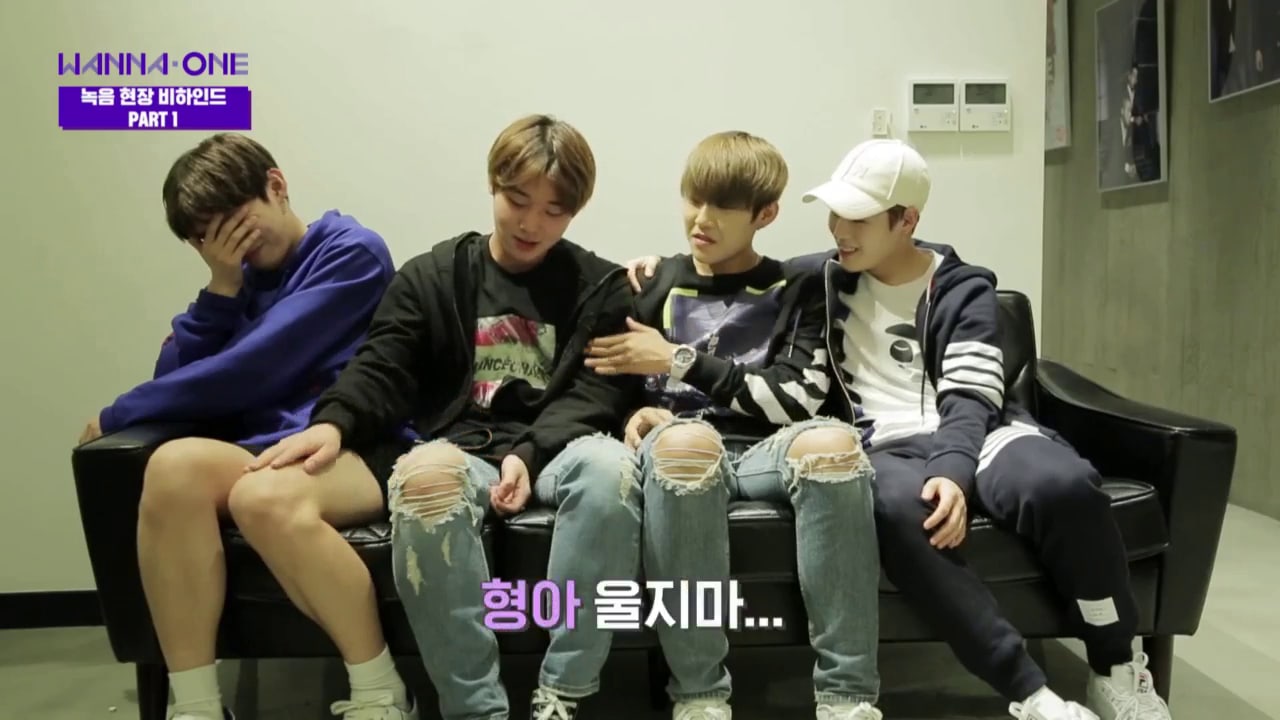 On recording for their new music, Lee Dae Hwi commented, “[Guan Lin] used to take an hour to practice pronunciation, but now he just goes into the recording after practicing for 20 minutes.”