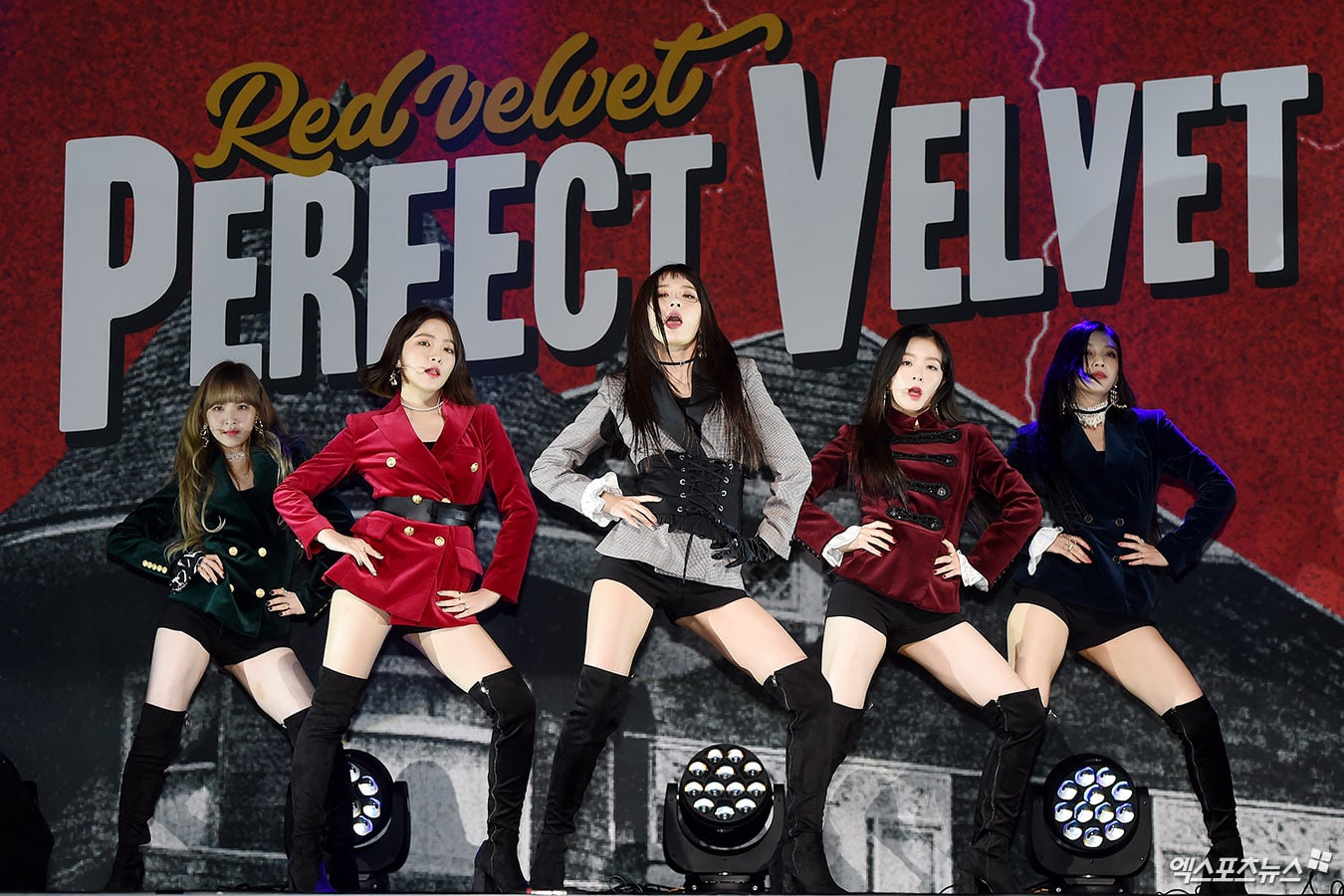 Red Velvet has been garnering even more popularity with their “Perfect Velvet” comeback.

Red Velvet released their second album “Perfect Velvet” on November 17, which has been performing well on domestic music charts. The title track “Peek-A-Boo” is ranking high on many music charts, including taking the top spot on the site Bugs, with other tracks on the album receiving a positive response as well.

Notably, it has been announced that Red Velvet surpassed 101,414 stock pre-orders for “Perfect Velvet.”

The album contains a total of nine songs of various genres and is a perfect match with Red Velvet’s rich music color. Famous Korean producers Kenzie, Hitchhiker, The Stereotypes, and Deez all participated in the making of the album.