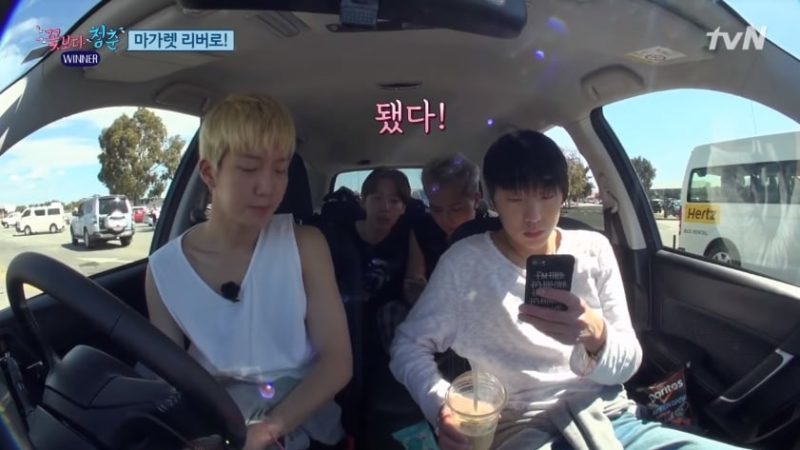 During the November 21 broadcast of tvN’s variety show “Youth Over Flowers,” WINNER showed over-enthusiasm after renting a car. When asked why during an interview, they revealed a surprising fact: they’re not allowed to drive.

Despite having licenses, the members are not allowed to drive or buy a car. Kim Jin Woo said, “[YG Entertainment] prohibits cars.” Song Mino added, “We have to get permission [before we buy a car]. Because if you have a car, it means you’re going to drive. It’s hard to actually get permission.” 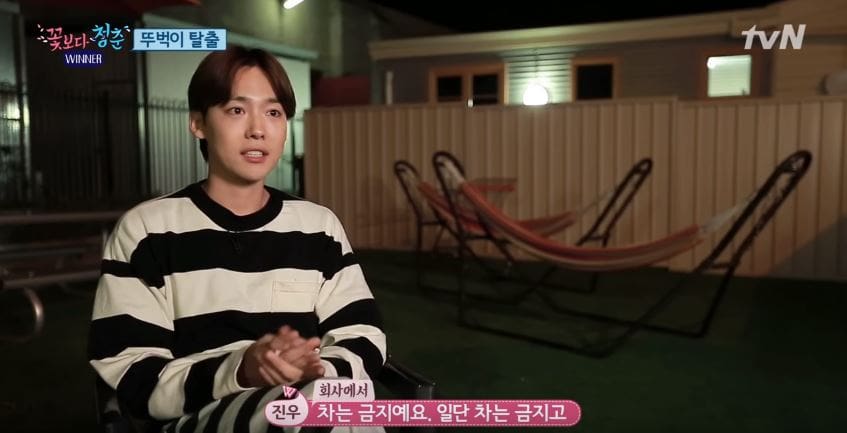 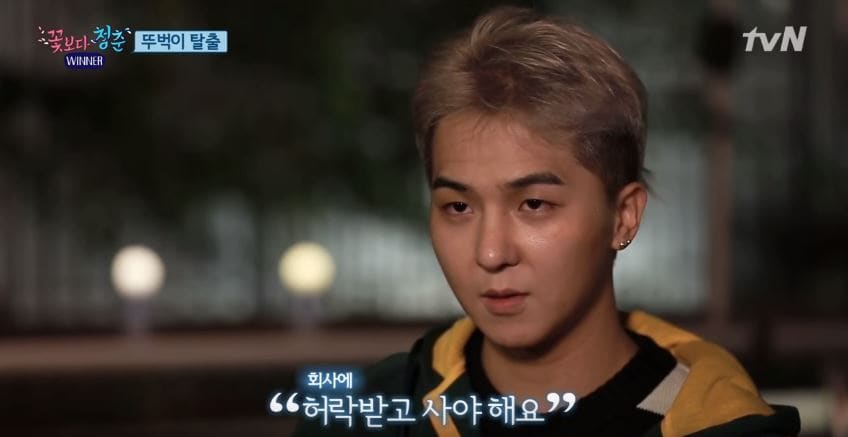 Throughout their trip in Australia, they pointed out cars and expressed their desire to drive one. Kim Jin Woo revealed, “[Driving] is one of the things the four of us always wanted to do together.” 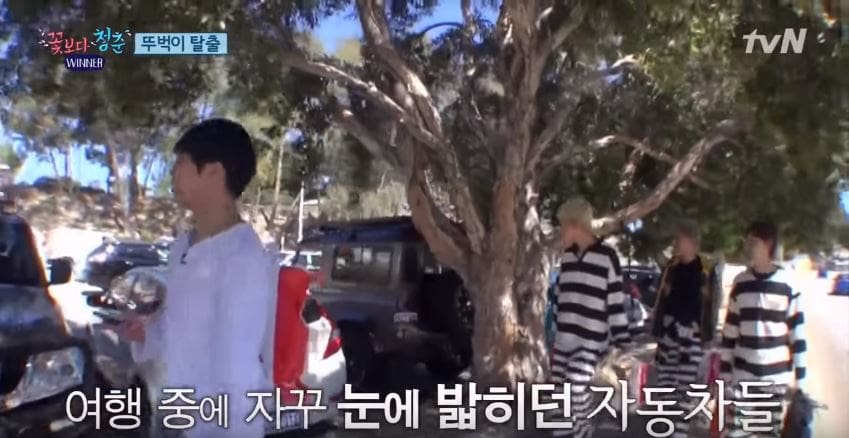 Their wish came true when they were able to rent a car in Australia and drive around the country while listening to music. Lee Seung Hoon expressed his joy, saying, “During the interview, we said we wanted to rent a car and go somewhere. I can’t believe we rented [a car] in Australia.”