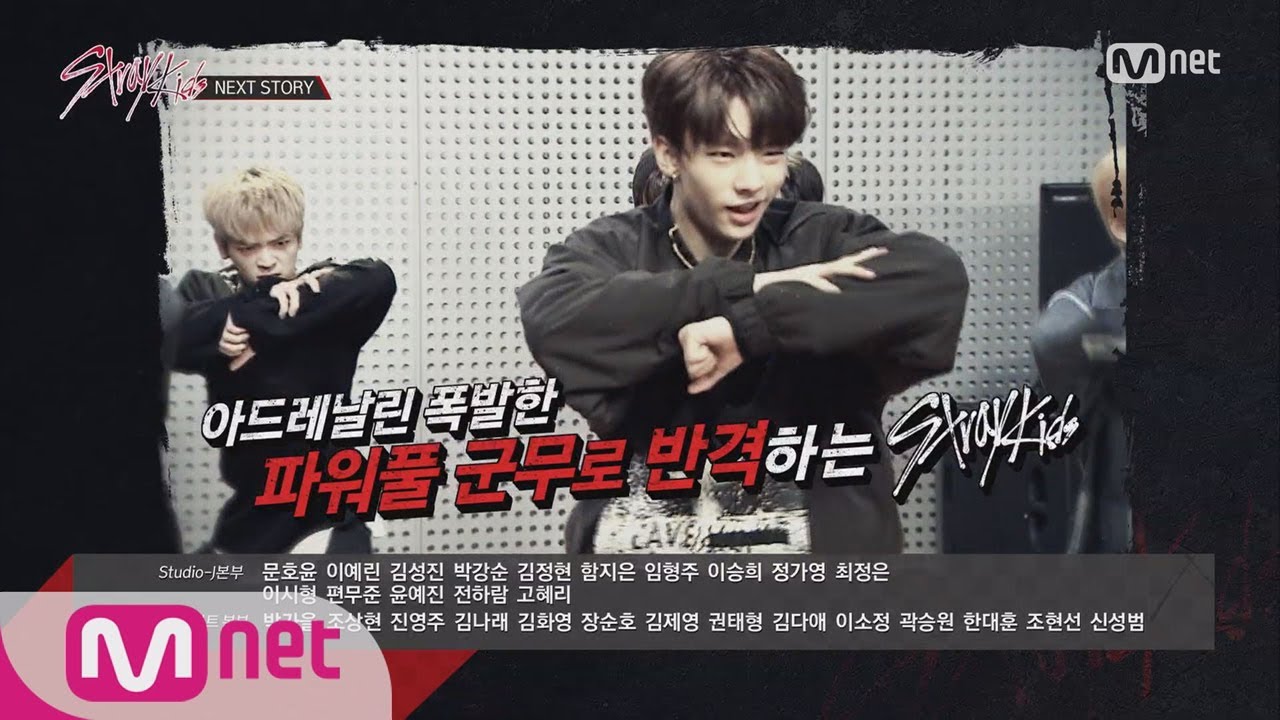 Watch: “Stray Kids” Previews Next Round Of JYP And YG Entertainment Showdown And New Mission

Mnet’s “Stray Kids” released a preview of the upcoming seventh episode, which will feature the second part of the battle between JYP and YG Entertainment trainees.

“Stray Kids” aired the first round of the JYP vs. YG showdown in the November 21 episode, before sharing a clip from next week’s show.

In the video, the YG trainees cover Wonder Girls’ “Why So Lonely,” and then put on an impressive dance performance. JYP trainee Hwang Hyun Jin remarks, “They are really good,” while Kim Seung Min praises them saying, “Everything felt well balanced and solid.”

The JYP trainees are up next as they put on their own powerful dance performance.

The seventh episode of “Stray Kids” will air on Tuesday, November 28 at 11 p.m. KST. Watch the preview below!