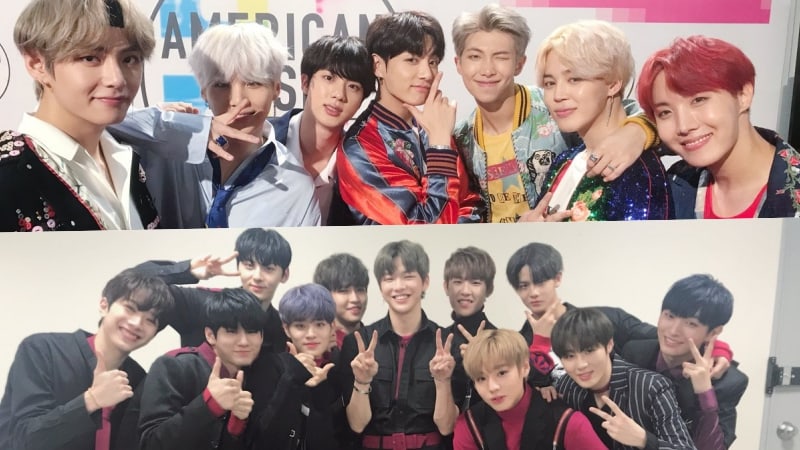 BTS’s “Love Yourself: Her” Rises While Wanna One’s “1-1=0 (Nothing Without You)” Debuts On Billboard’s World Albums Chart

On November 21, Billboard updated its charts for the week ending in December 2.

Wanna One’s new repackage mini album “1-1=0 (Nothing Without You)” has entered the World Albums chart at No. 12. Wanna One is also at their peak position on the Social 50 chart, as they’ve come in at No. 10.

MONSTA X
EXID
Super Junior
BTS
SEVENTEEN
Wanna One
How does this article make you feel?