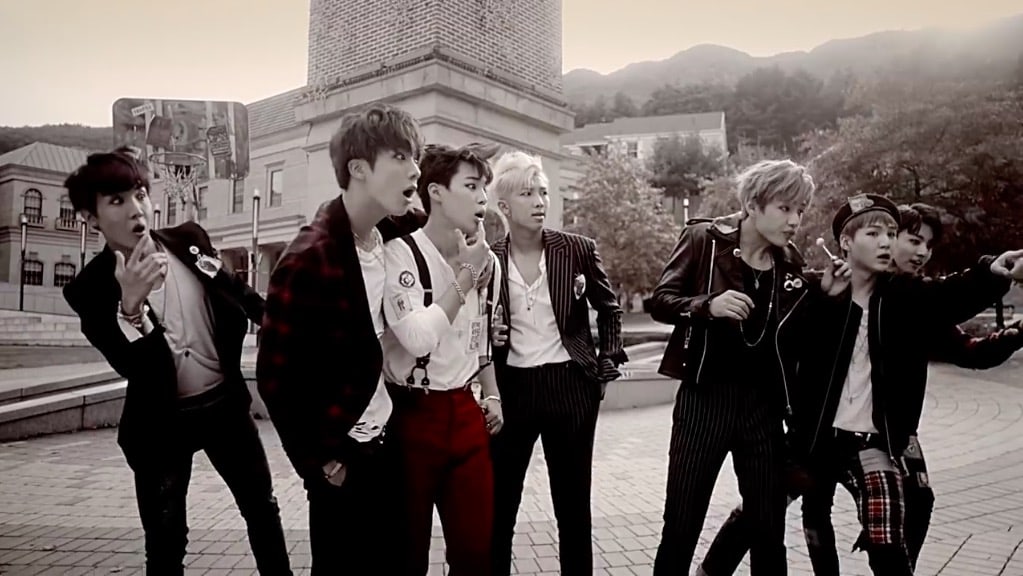 “War of Hormone” was released as part of BTS’s first full album “Dark & Wild” in 2014, and the MV features the guys taking on a bad boy concept.

Watch “War of Hormone” again below!

Meanwhile, BTS is currently in the United States and staged their U.S. television debut performance at the American Music Awards on November 19, with upcoming appearances slated for shows including “Jimmy Kimmel Live,” “The Late Late Show with James Corden,” and “The Ellen DeGeneres Show.”