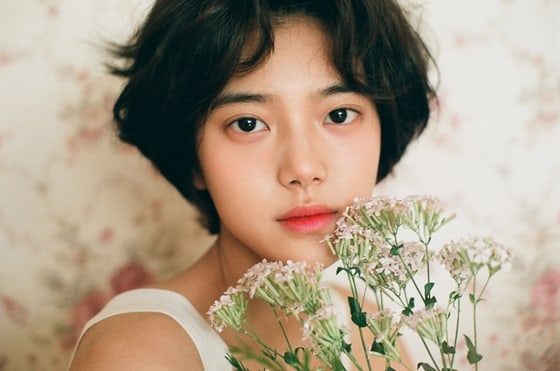 Rookie singer Minseo, who is currently under Yoon Jong Shin‘s label Mystic Entertainment, recently talked about her experience training as an idol.

Minseo shared, “I trained as an idol from middle school to high school. I just wanted to become a singer, so I became an [idol] trainee, but at that time, I had a lot of concerns. I didn’t know what kind of music I really wanted to do. After a lot of thinking, I realized becoming an idol wasn’t the right path for me, so I quit. If I had continued being an [idol] trainee, I would’ve debuted in GFRIEND.”

Minseo also revealed she goes to the same university as gugudan’s Kim Sejeong, a former trainee of “Produce 101,” and talked about how she almost appeared on the survival show as well. However, she said she’s glad she didn’t join because she isn’t sure she fits with the idea of a girl group or the program itself.

She admitted, “If I had joined a girl group, I probably would’ve suffocated and wouldn’t have been able to endure it. I sincerely congratulate my friends for succeeding. Now, I need to do well.”

Meanwhile, Minseo recently collaborated with Yoon Jong Shin for “Yes,” which achieved an all-kill on the music charts.

Minseo
How does this article make you feel?