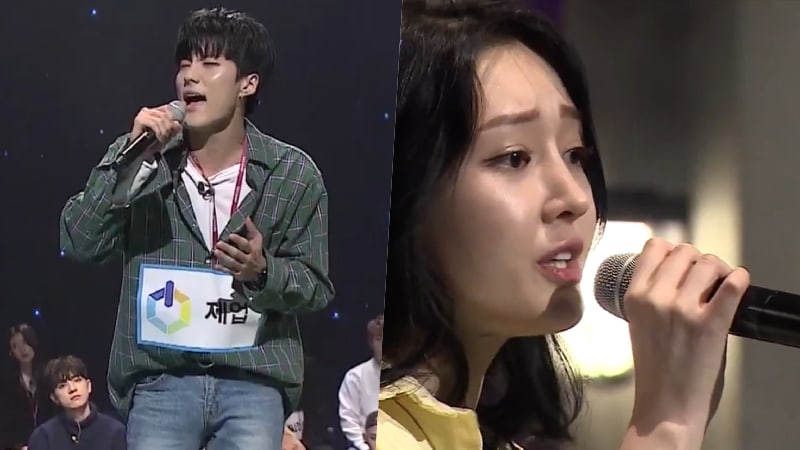 KBS2’s idol rebooting program “The Unit” has released previews of the male and female contestants showcasing their talents through individual performances in the upcoming episode.

The male version of the preview starts off with an exciting rap performance by Kanto, and continues on to show various dance performances by male contestants such as ToppDogg’s B-Joo, BIGFLO’s Euijin, and BIGSTAR’s Feeldog, as they earn cheers from the remaining contestants. The clip ends with a captivating vocal performance by IMFACT’s Jeup.

On the other hand, the female version of the preview highlights powerful dance performances from GOOD DAY’s Viva, G-reyish’s Yena, former The Ark member Lee Suji, and Cube Entertainment’s Lee Ju Hyun, before ending with a short look at another impressive vocal performance.

Check out the male contestants in the first preview for the November 25 broadcast of “The Unit” below!

Also, here are the female contestants!

While you wait for this week’s episode, catch up with last week’s broadcast!