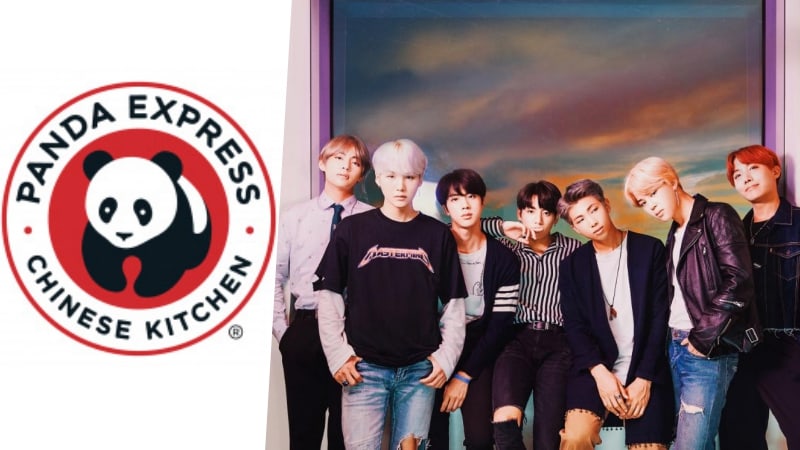 Since their successful U.S. TV debut performance at the 2017 American Music Awards (AMAs), BTS has been recognized by many celebrities from the event and on social media. On November 21, another well-known Twitter account tweeted at BTS to show some love, and it was none other than the American Chinese chain restaurant Panda Express!

BTS members, specifically V, had mentioned their love for Panda Express in interviews. In an interview for People back in August, V said, “Panda Express…Los Angeles’s best food.”

Then, in an interview with LIVE 101.5 Phoenix’s “The Morning Mess” backstage at the AMAs, Panda Express was named again when the interviewer asked if there was any food the BTS members wanted to eat while they were in L.A.

The news of BTS’s love for Panda Express was reciprocated in the restaurant chain’s tweet to the boyband.

.@BTS_twt Sounds like #OrangeChickenLove is in your DNA. We’ll see you soon? ❤️