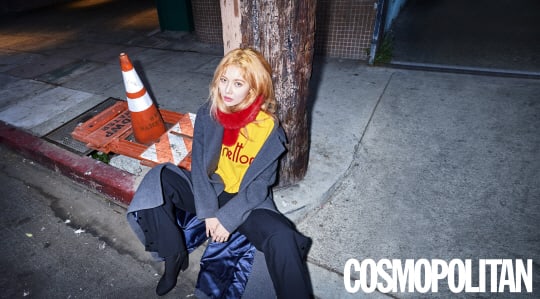 HyunA Reveals Thoughts As A Mentor On “The Unit”

In a recent interview and pictorial spread with Cosmopolitan magazine, HyunA shared her thoughts on KBS’s idol rebooting program “The Unit.”

In the show, she appears as one of the mentors alongside Rain, SHINee’s Taemin, San E, Urban Zakapa’s Jo Hyun Ah, and Hwang Chi Yeol.

“I understand how [the contestants] feel more than anyone else because I’ve also gotten to where I am today through my experience as a trainee and rookie,” HyunA commented. “If I were to return to when I first debuted, I would want to learn and enjoy myself more.” She explained how that was the advice she wants to give to the contestants of “The Unit,” to learn as much as they can from the experience while still having fun. 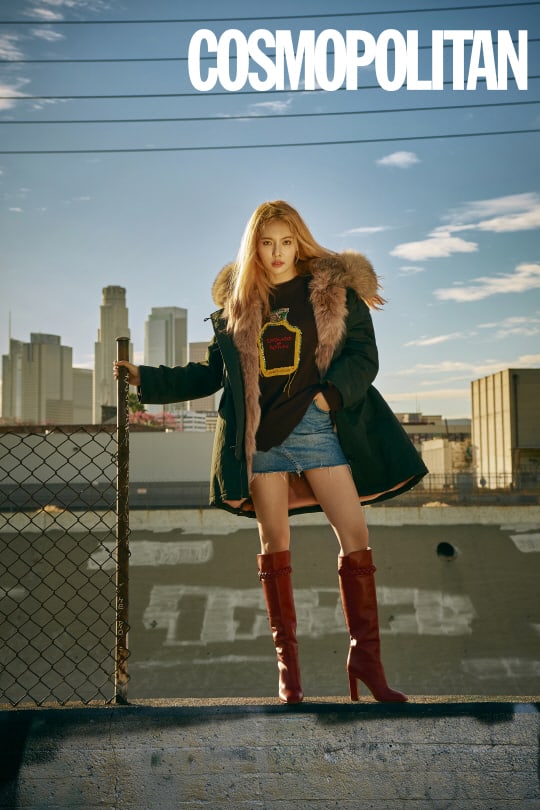 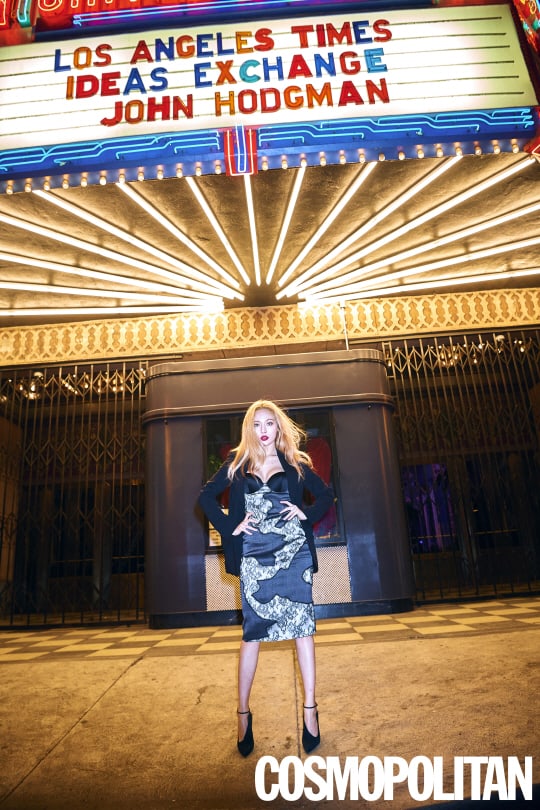 Known for her sexy image, the idol also stated how confidence was the secret behind her demeanor on stage. She expressed, “If you purposely act while thinking that you have to be sexy, it becomes too obvious. I just confidently showcase what I practiced relentlessly offstage. Then, it naturally appears sexy.”

Meanwhile, HyunA is set to make a comeback next month with an album she promises will be “the most HyunA-like album yet.” 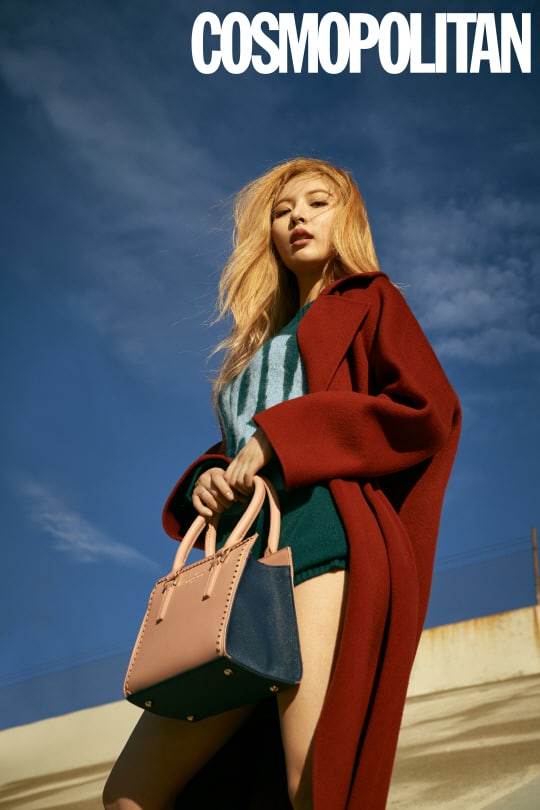 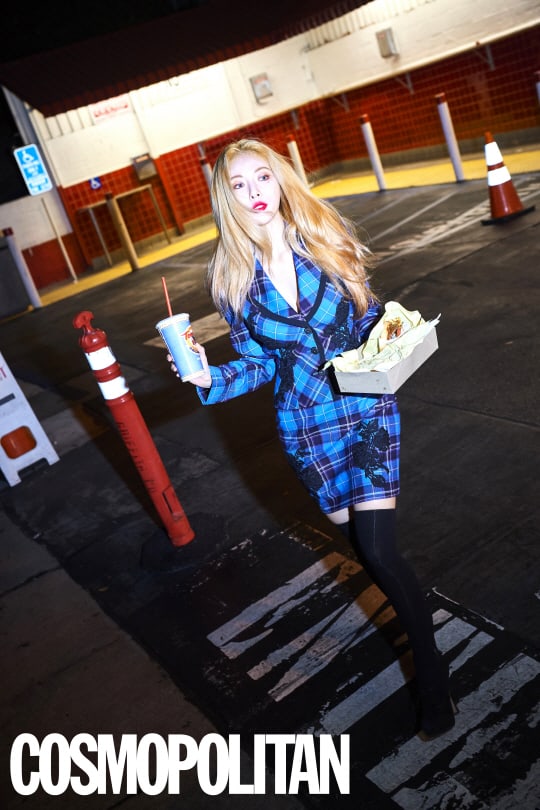 Catch HyunA, the rest of the mentors, and all the contestants in the latest episode of “The Unit”!

Cosmopolitan
HyunA
The Unit
How does this article make you feel?