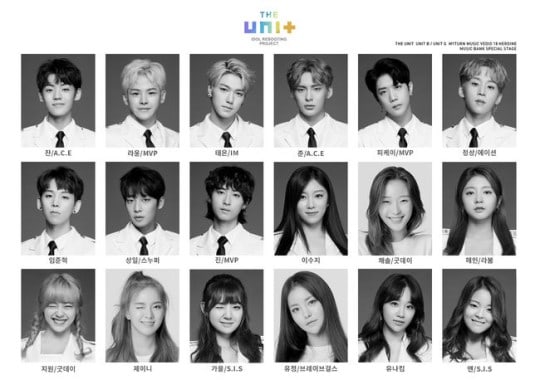 More contestants from KBS’s idol rebooting program “The Unit” will get a chance to perform on stage.

It has been revealed that the male Black Team and the female White Team, who came in second place in the last MV mission, will perform “My Turn” on the November 24 broadcast of KBS2’s “Music Bank.” 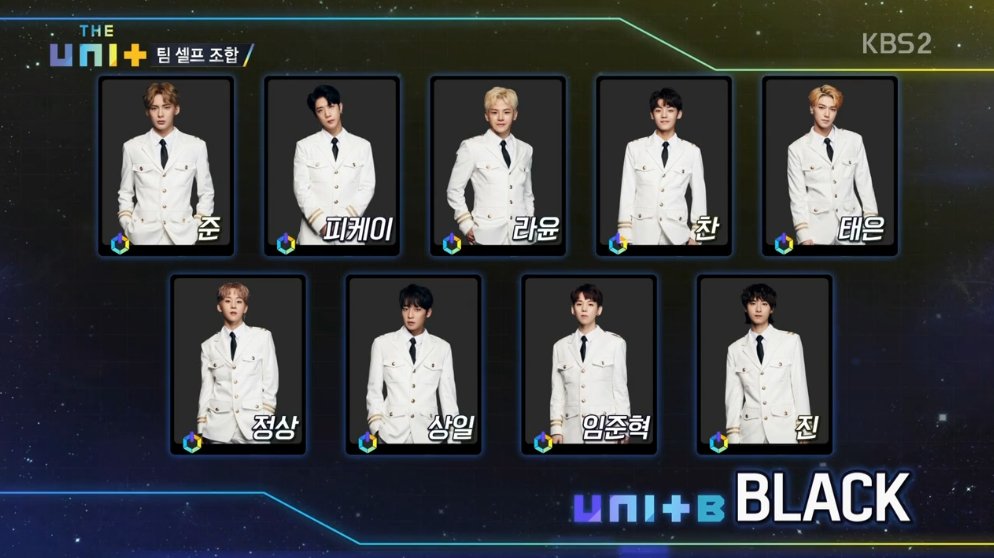 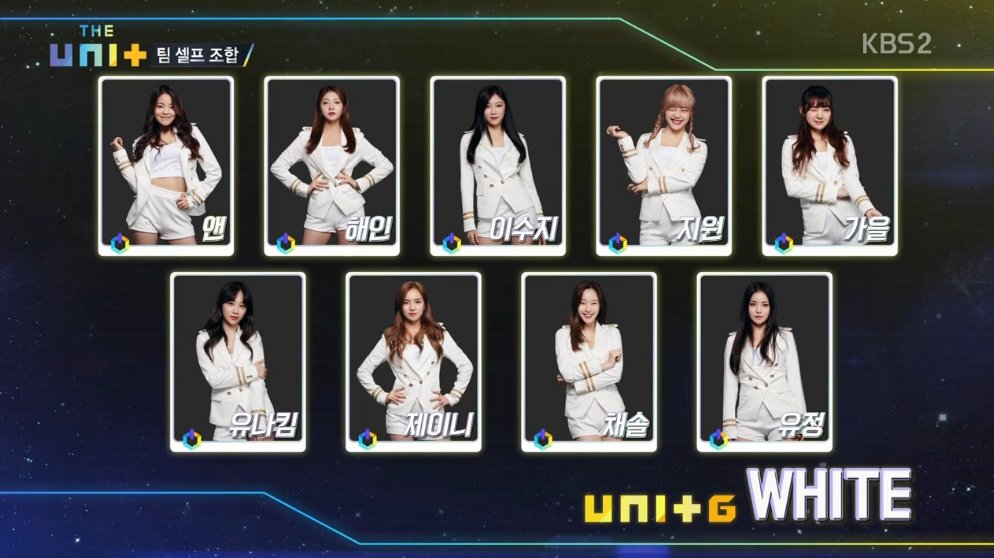 On last week’s episode of “Music Bank,” the two center groups performed “My Turn.” “The Unit” now airs on Fridays at 10:45 p.m. KST (with its latest timeslot change).