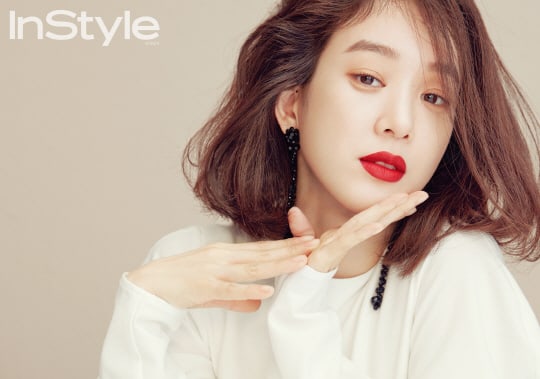 Jung Ryeo Won revealed a surprising fact about herself during a recent photo shoot and interview with InStyle magazine.

The actress is currently starring in “Witch’s Court” and has earned the admiration of many as a “girl crush” thanks to her character Ma Yi Deum’s confident and assertive personality.

While she loves her current role, Jung Ryeo Won revealed how she has more differences than similarities with her tenacious character. The actress explained, “People who have seen me in passing say that Prosecutor Ma Yi Deum is essentially Jung Ryeo Won, but I am nothing like Ma Yi Deum. I’m actually very timid and easily affected.”

In order to play her character, Jung Ryeo Won found inspiration from a close friend instead. “There’s a role model behind Ma Yi Deum as a character. She’s a friend of mine that does art, and her personality is exactly like Ma Yi Deum’s. Thanks to her, I found the strength to believe that I could play this role well,” she expressed. 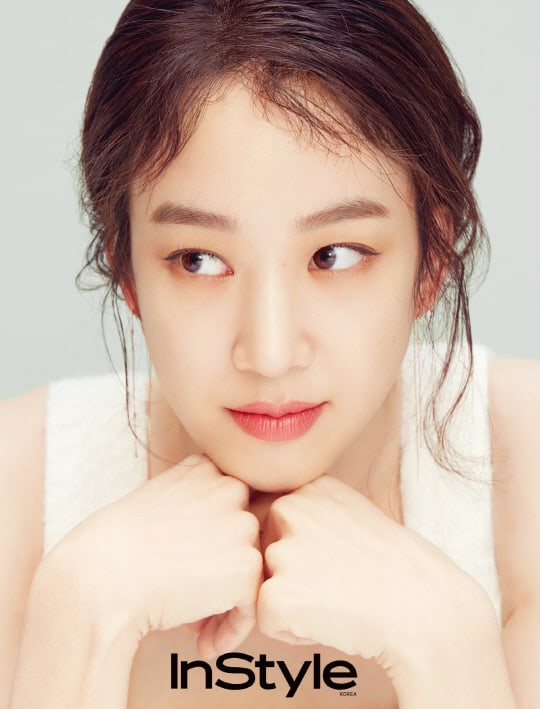 Sharing a favorite phrase of hers, “Kind, but not soft,” the actress also talked about how she wants to become someone who is gentle, but not easily swayed, and how she tries to live an honest life in order to not disappoint the people who believe in her.

While Jung Ryeo Won in real life may be different, see how well the actress portrays Ma Yi Deum in the latest episode of “Witch’s Court”!

InStyle
Jung Ryeo Won
Witch's Court
How does this article make you feel?