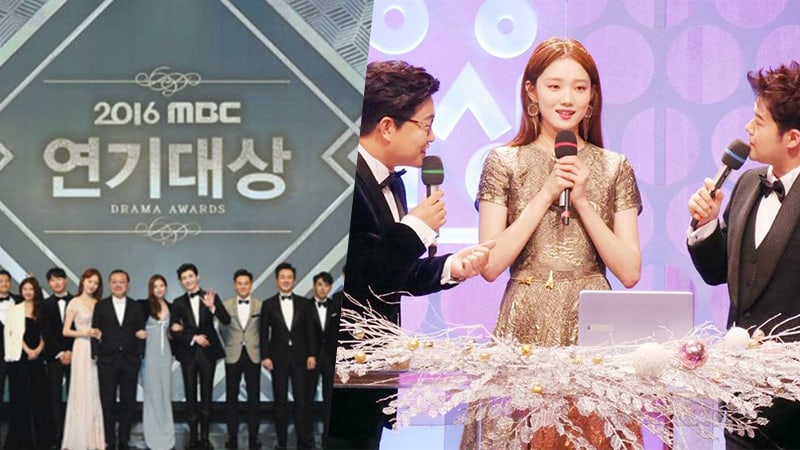 MBC Might Not Hold Drama And Entertainment Awards This Year

The MBC strike recently came to an end with the dismissal of their president Kim Jang Gyeom, but the broadcasting station may not be holding their year-end drama and entertainment awards ceremonies this time.

On November 22, a senior official at MBC stated, “We discussed it from all angles, but we don’t think it’ll be easy to hold awards ceremonies at the end of the year. We are checking the availability of our employees just in case there’s a sudden turn of events, but as of now, we’re leaning towards the possibility of not having any ceremonies this year.”

Another source from MBC commented, “It’s difficult to make a balanced assessment, since we were on a two-month hiatus. Because the department heads had also participated in the strike, the employees are worn out as well. There isn’t much time left until the end of the year. Instead of overdoing it with awards ceremonies, we think it might be better to focus on our preparations for next year.”

The MBC Drama Awards were held every year for 32 years since 1985. The drama and entertainment awards ceremonies may get cancelled this year, but MBC Gayo Daejejun will be airing as normal on December 31.

MBC Entertainment awards
MBC Drama Awards
How does this article make you feel?