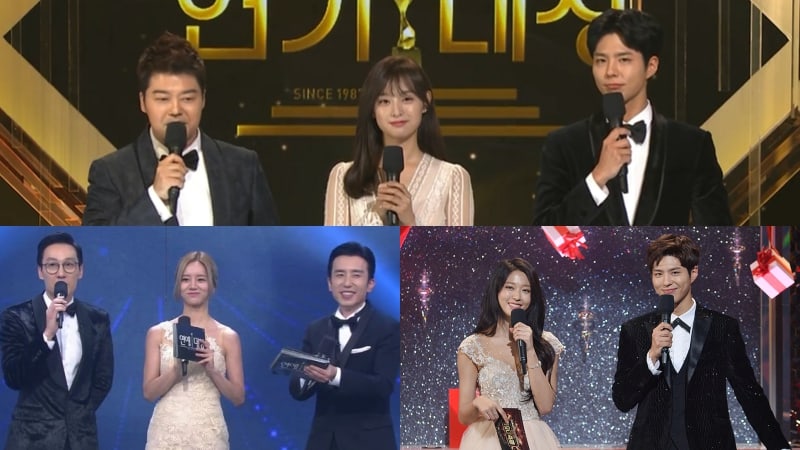 On November 22, a source from KBS commented, “The Drama Awards are preparing for broadcast this year. It has not been decided if the Entertainment Awards and Song Festival will be held.”

KBS has been on strike since September 4 to call for the resignation of president Ko Dae Young. 11 director-level staff members of KBS’s variety department also joined the strike on November 21, so the source from KBS commented that they are not in a situation to discuss year-end shows.

KBS
2017 KBS Drama Awards
How does this article make you feel?