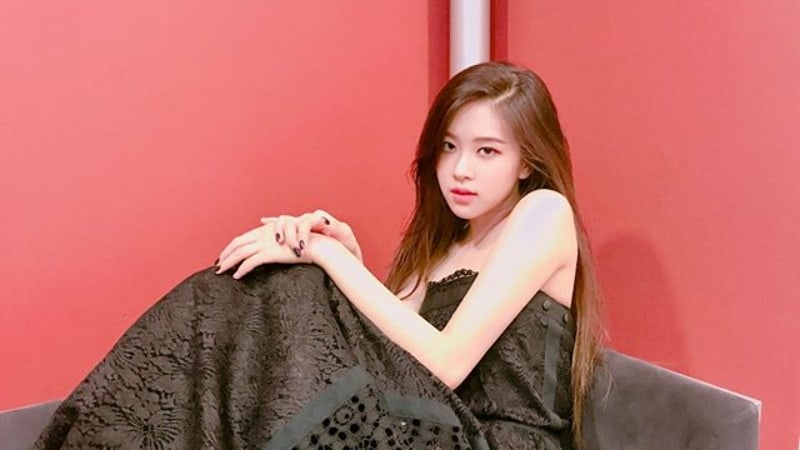 BLACKPINK member Rosé has shared that she was surprised by people’s reactions to her voice after her debut!

In a recent pictorial and interview for CeCi Magazine, the bubbly main vocalist revealed that she had never thought of her vocal tone as unique. “Before I debuted, I didn’t know that my voice was distinctive,” she said. “Because I’m the main vocal, I felt burdened and nervous about my singing. But fans liked my voice, so I’m very grateful and feel as though I’ve received a gift.” 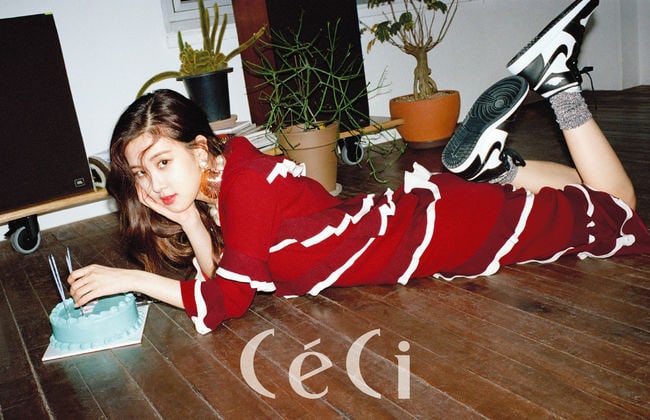 Rosé also expressed her affection for her fans, saying, “I want to communicate more with my fans. Knowing what you like and expressing it is so cool. I really respect them, and I think they’re people who know how to love someone and who have a lot of love inside them.” 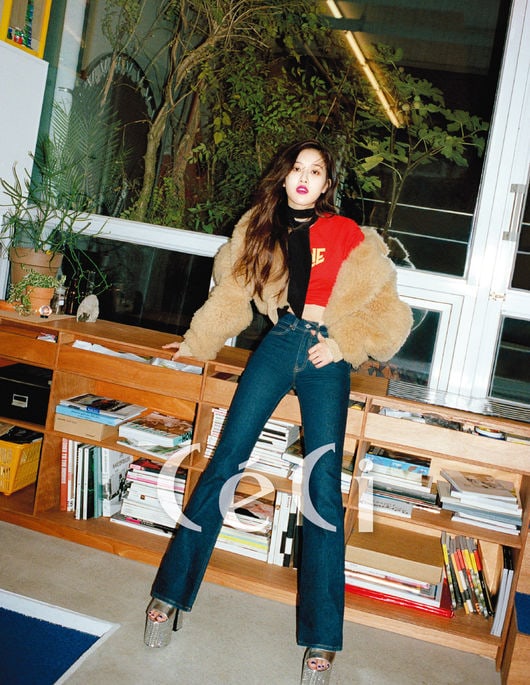 BLACKPINK
CeCi
Rosé (BLACKPINK)
How does this article make you feel?