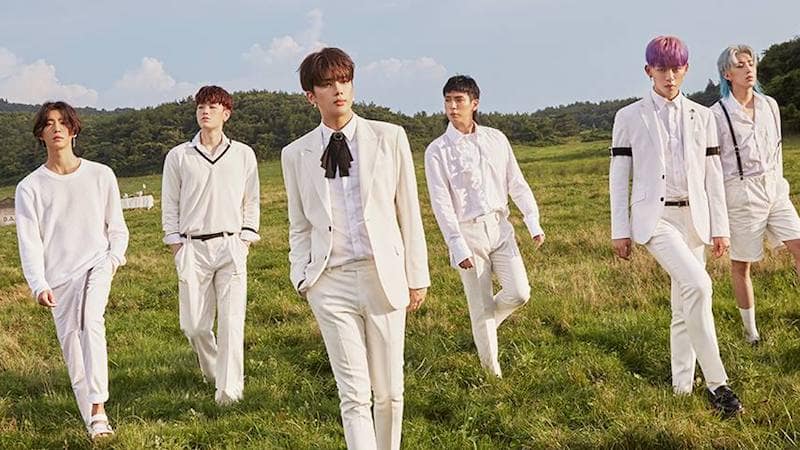 B.A.P is making their return!

On November 22, a news outlet reported that the group is preparing for a new album aimed for December.

They are in the final stages of album production and will soon be filming their music video.

This upcoming comeback will cap off B.A.P’s busy year. The group held 24 concerts in 18 cities starting in March, and the members have pursued various solo activities, as well. This album release will be B.A.P’s first since “BLUE” in September.