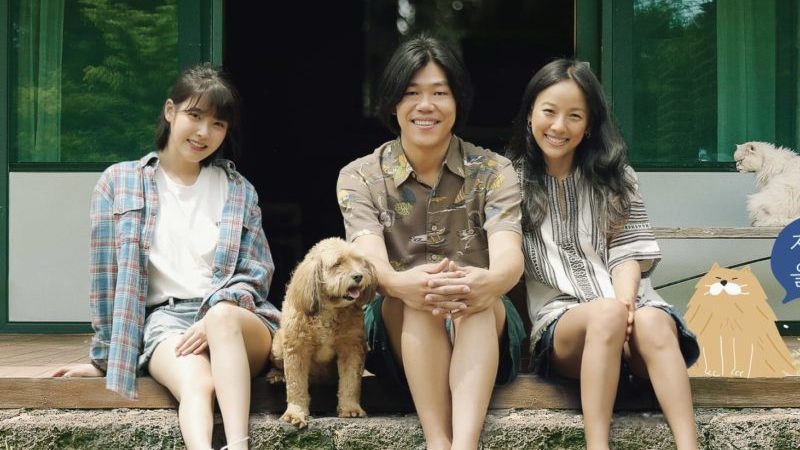 “Hyori’s Homestay” Producer Opens Up About Possibility Of 2nd Season

The chief producer (CP) of JTBC’s hit variety show “Hyori’s Homestay” talked about the possibility of a second season.

On November 22, CP Yoon Hyun Joon stated, “Lee Hyori and Lee Sang Soon are well aware that there are viewers who want a second season. The problem, however, is whether we can solve the issue of privacy vulnerability.”

The couple occasionally invites the production staff of “Hyori’s Homestay” over to their house, so when CP Yoon Hyun Joon visited them at Jeju Island, they discussed the possibility of a second season. According to the producer, they have not made a final decision yet.

CP Yoon Hyun Joon further commented, “Some viewers want a second season, but others believe we should protect the couple’s privacy.”

“Hyori’s Homestay” broke the record for the highest viewership ratings of a JTBC variety show, but Lee Hyori and Lee Sang Soon experienced a great deal of stress due to people showing up at their house uninvited.

What are your thoughts on this? Do you think they should go for another season?