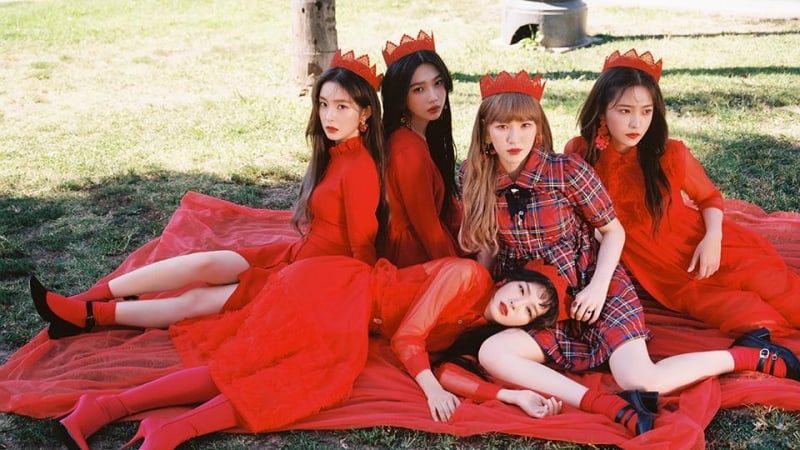 2017 was a busy year for Red Velvet! The group’s recent comeback with “Peek-A-Boo” marked their third release this year, following their hits “Rookie” and “Red Flavor.” Although the members admitted that their packed schedule was tiring, they also reported feeling happy to be making a return to the stage.

On November 22, Red Velvet appeared as guests on the SBS Love FM radio show “Kim Chang Ryul’s Old School.” During the show, Seulgi commented, “We came back quickly because we wanted to see our fans. So even though we’re busy, we feel energized.”

She also mentioned that they were especially excited to release their new album, “Perfect Velvet,” because of its diverse track list. The members had previously spoken about how much they loved their song “Kingdom Come,” a sentiment they repeated on the show. Yeri also recommended another song from the album, “Moonlight Melody.” She remarked, “When I first heard this song, I felt like I was listening to the soundtrack to ‘Howl’s Moving Castle.'” 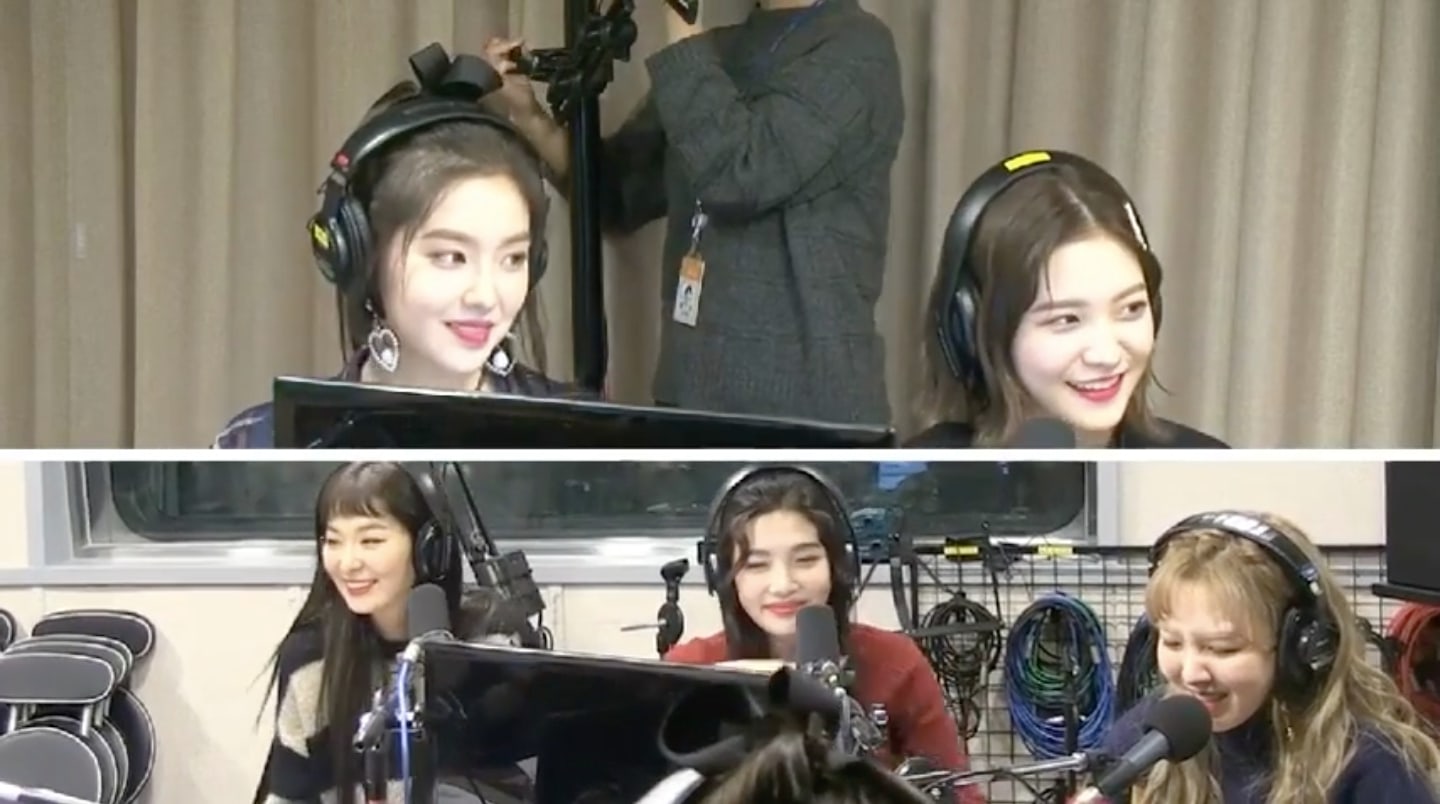 When asked whether it was exhausting to practice the demanding choreography for “Peek-A-Boo,” Yeri replied, “It was so hard. It was so, so hard.” As the other members laughed, she went on, “Our choreography this time is really tiring physically. I don’t know why, but it’s really hard. It’s difficult in a different way from ‘Red Flavor,’ but it’s also a lot of fun performing the song.” 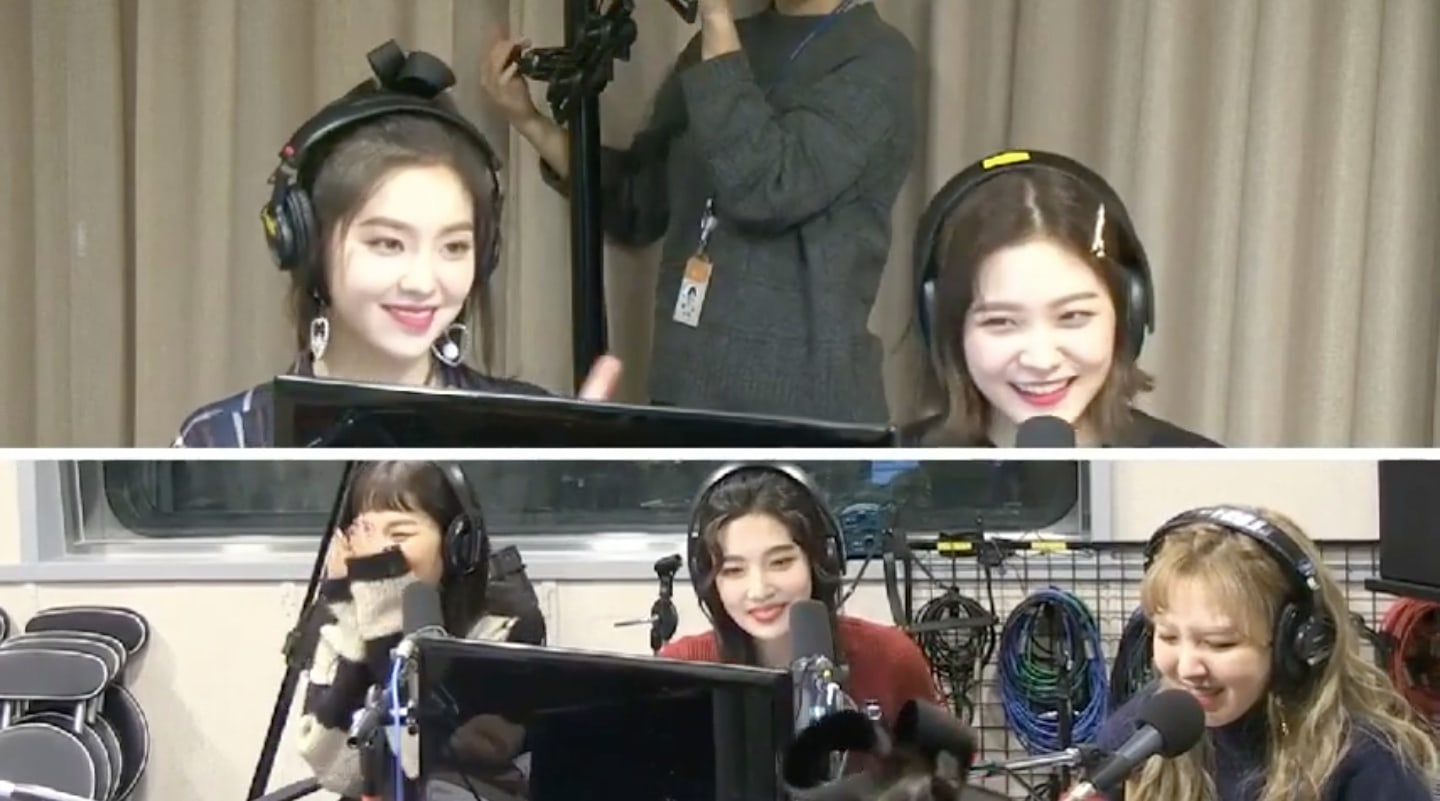