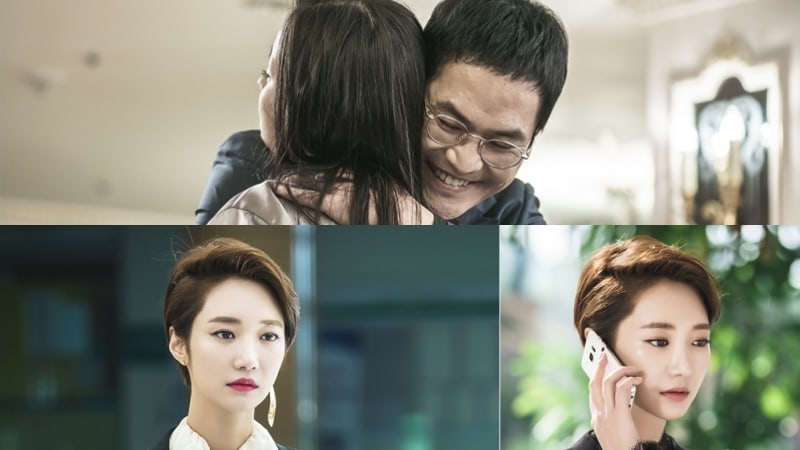 In the drama, Kim Sung Kyun plays the eldest son of the Jang family, Jang Ki Seo, who is tainted by his father’s darkness. Jang Ki Seo is afraid of his evil father (played by Park Geun Hyung), but ultimately becomes an evil power like his father in order to live. He is a dynamic character who struggles in particular with power and status with his younger brother Jang Joon Seo (played by Jin Goo). Kim Sung Kyun is expected to show his acting prowess through his portrayal of Jang Ki Seo. 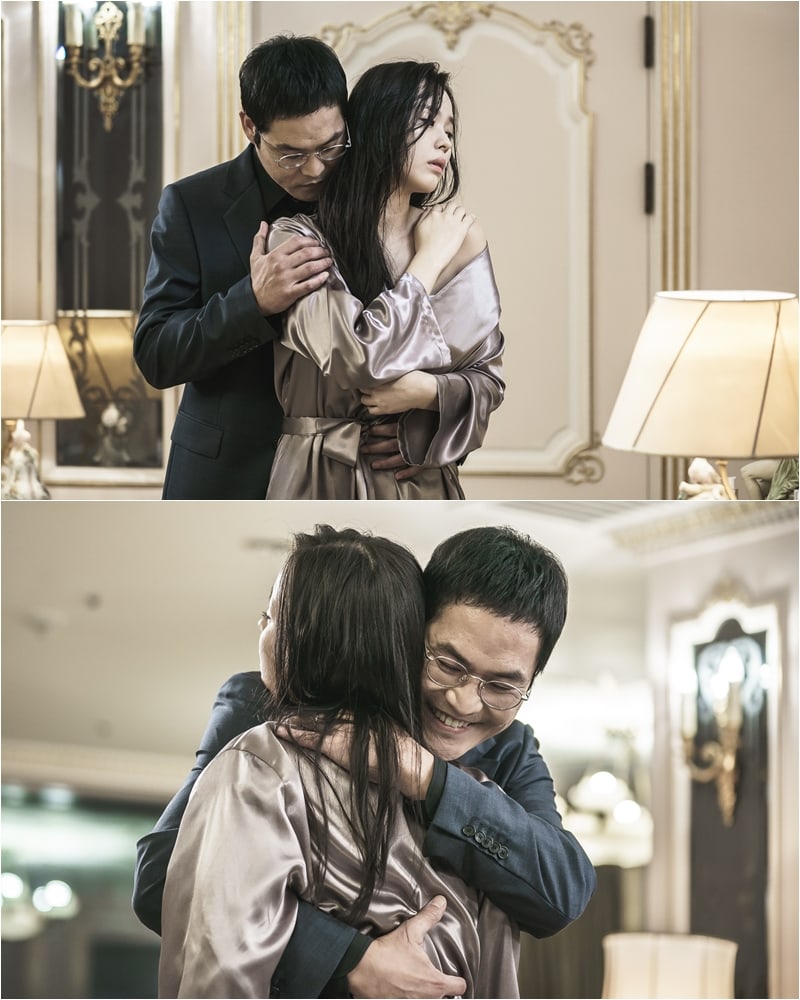 Most notable are Kim Sung Kyun’s expressions. His gaze gleams with madness, and many are curious to see what type of character Kim Sung Kyun will show as Jang Ki Seo.

The stills were revealed to have been taken during filming at a hotel in Busan in mid-September. Kim Sung Kyun captivated the set with his acting. The drama’s staff members were impressed by Kim Sung Kyun’s ability to express strong and powerful emotions after showing such calm and delicate feelings.

The drama also released stills of Go Jun Hee, who plays the ambitious Jang family’s daughter-in-law, Goo Ja Kyung. Goo Ja Kyung is a former president’s daughter and the wife of Jang Ki Seo. She is smart and powerful, but is not recognized due to the fact that she is a woman, and consequently harbors anger and resentment behind her fancy daily life. She marries Jang Ki Seo with the interest of his brother Jang Joon Seo’s power in mind. 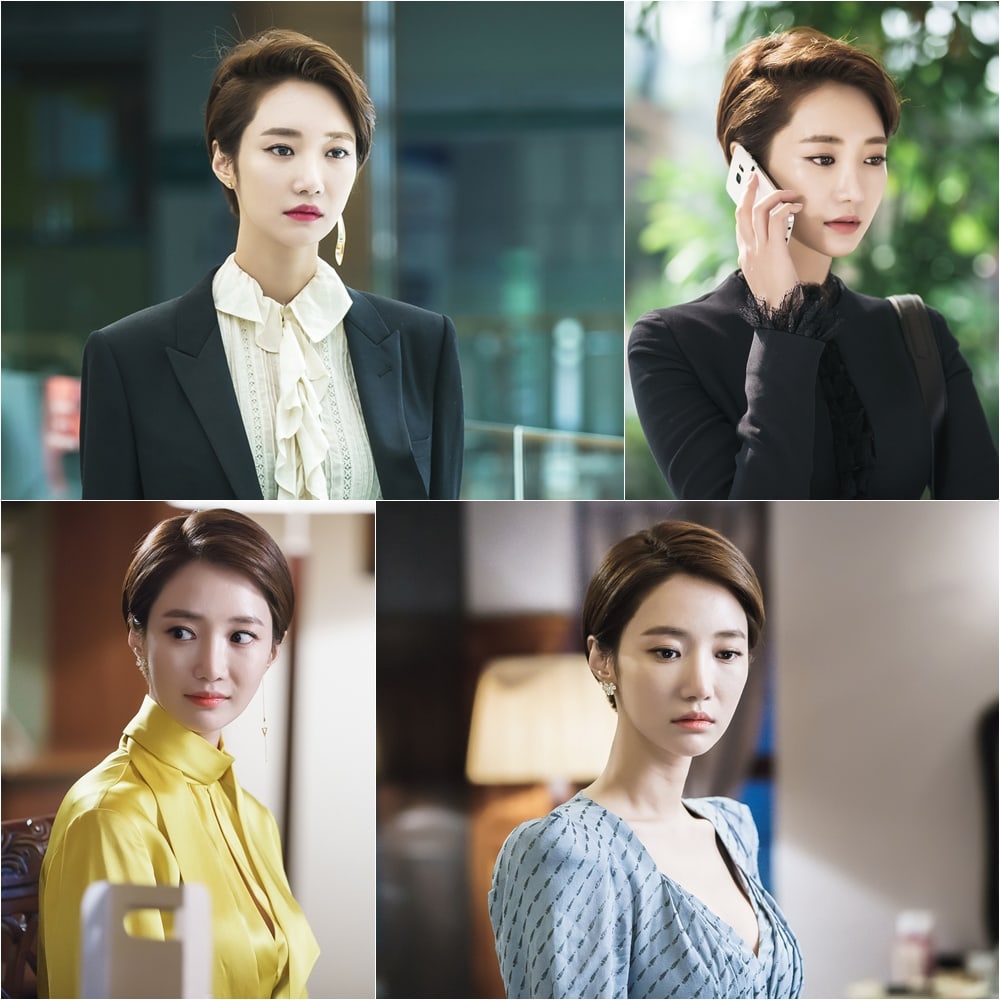 In the revealed stills, Go Jun Hee shows off her sleek look and charisma in various locations and situations. She maintains a stylish hairstyle when outside, but shows a more formal hairstyle at home as the Jang family’s daughter-in-law. Go Jun Hee portrays both elegance and grace as Goo Ja Kyung, and many look forward to the various charms the actress will show in “Untouchable.”

The actress revealed at the drama’s press conference on November 21 that she cut her hair shorter for the role. She said, “I was originally growing out my hair, but I cut it short two days before starting [filming for] the drama. It was to show a more charismatic side of Goo Ja Kyung and suit the director’s wishes.”

“Untouchable” is an action drama that follows the different paths of two brothers. Younger brother Jang Joon Seo will do anything to expose his family’s dark secrets and power following the death of his wife, while his older brother Jang Ki Seo is equally determined to protect those secrets in order to live. Following “The Package,” “Untouchable” will air its first episode on Friday, November 24 at 11 p.m. KST.