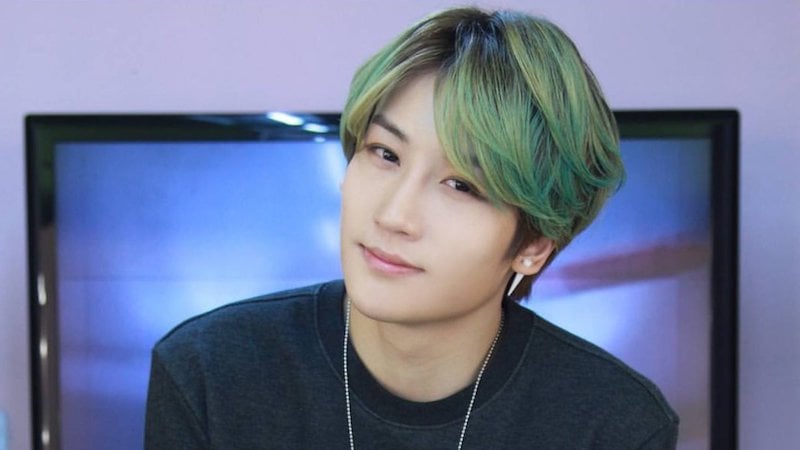 Former JJCC member Prince Mak has shared some insights into the life of a K-pop idol.

Prince Mak (also known as Henry) is from Australia and made his debut with the K-pop group JJCC in 2014 under the management of an agency founded by Jackie Chan. He recently uploaded a vlog to YouTube in which he talked about his experiences while being part of the group and his plans for the future.

“When JJCC first debuted, we had a lot of hype and attention, not just in Korea but around the whole world—mainly because we were created by Jackie Chan,” said Prince Mak. “We had a lot of shows, performances, and interviews, averaging about 17, 18 hours of work each day.”

“Not long after that, I actually broke my foot,” he continued. “Even though my foot was broken and I was wearing a cast, I still performed every performance, I went on every show, did every interview—did not have a break. And I was sick as well, my ear was infected, and I couldn’t see a doctor consistently. I still did all my performances, shows, and fan meetings as well.”

“It was great,” he said. “I saw fans a lot and I love seeing fans. But I didn’t get to see my family much—I didn’t see them at all, actually, through my time when I was a K-pop idol. I didn’t see my mom in four years.”

Prince Mak went on to tell the story of how he had got to see his mother only when the group had a performance in Sydney. He talked about how he’d seen her for the first time in four years when she came on stage during their show because they’d been too busy during their previous days in Sydney for him to see her, and he shared a clip of the moment.

“As you can see, the K-pop industry is a very hard place to be,” said Prince Mak. He expressed his gratitude over being given the opportunity and said he gave it his best, but said he has always wanted to have a solo career.

“This K-pop thing just came so suddenly,” he revealed, and explained that he’d been asked by his company to join JJCC after Jackie Chan saw him. He then made his debut after only two weeks in Korea, when he was unable to speak any Korean.

Prince Mak then talked about his plans for his solo career in China, and shared a clip of Jackie Chan wishing him success.

JJCC
Prince Mak
How does this article make you feel?