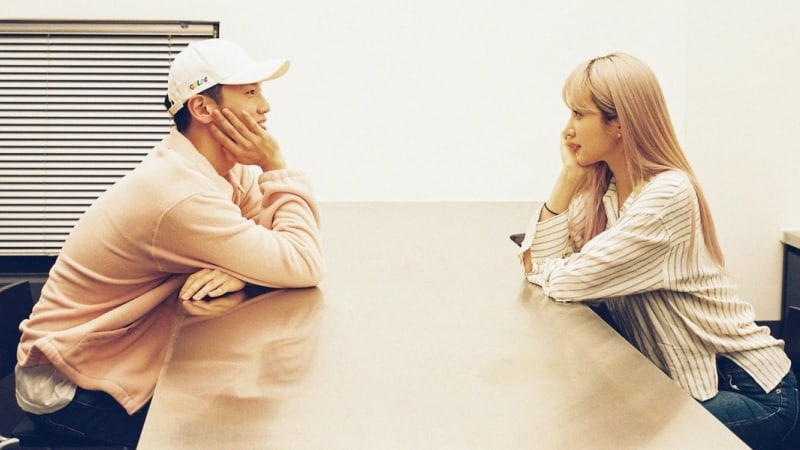 EXID’s Hani And Hanhae Reveal Thoughts On Their Collaboration

The two artists live-broadcasted from two different locations as if they were on a video call. On the day of the broadcast, EXID won first place on “The Show” for “DDD” and Hanhae congratulated her.

Then, Hanhae asked Hani if she likes hip hop, to which she replied, “I like it. I like to listen to hip hop music with rappers.” Hanhae revealed a small detail about their upcoming collaboration that “the single is a bit distant from the hip hop genre,” but expressed happiness in working with Hani and promised her a meal. 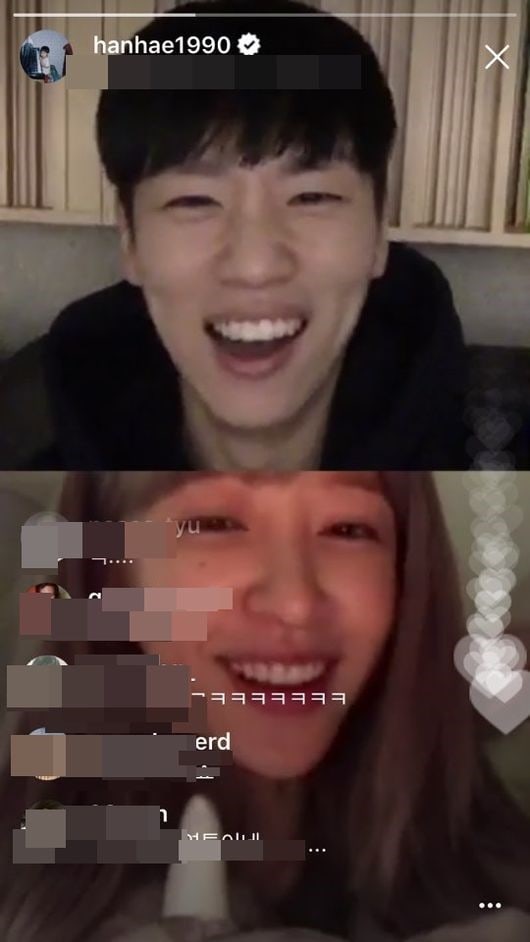 Hani reciprocated his feelings and said, “I really like [working together] too.” The girl group member shared that her cousin is a huge fan of Hanhae and asked her to get his autograph next time she saw him. Hearing this, Hanhae joked, “People always say to me that the people around them are fans of me, but not that [they are fans themselves].”

“Seeing Eyes” featuring Hanhae and Hani will be released on November 24 at 6 p.m. KST. Check out their teaser images here!

EXID
Hani
Hanhae
How does this article make you feel?