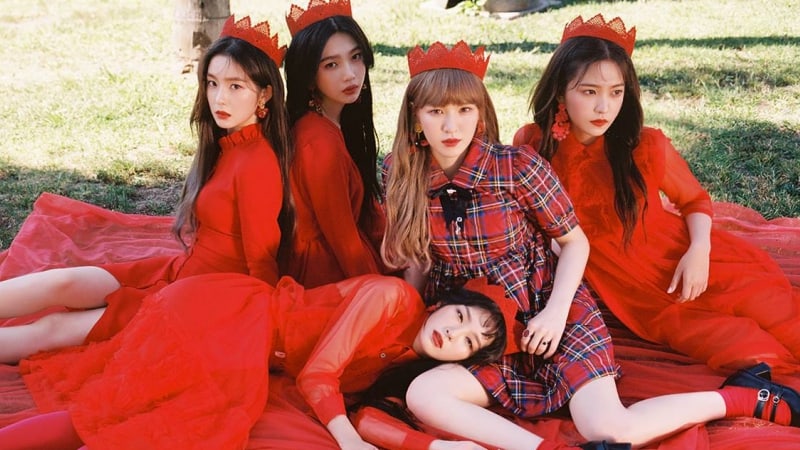 When Kim Chang Ryul asked the Red Velvet members whose voices they like the most these days, the members responded by naming their favorite singers.

Yeri said, “I’m really into Sam Kim these days. [He] is so good.” Kim Chang Ryul commented that a duet may happen if she says it on air, so Yeri announced, “Then, I really want to do a duet with Sam Kim.” 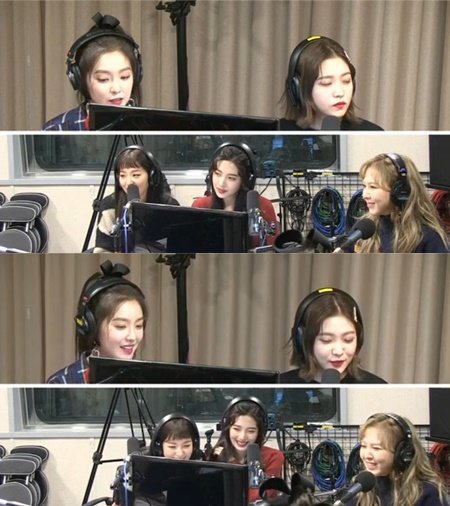 Wendy was moved by Irene’s answer when she stated, “I like Wendy’s voice.”