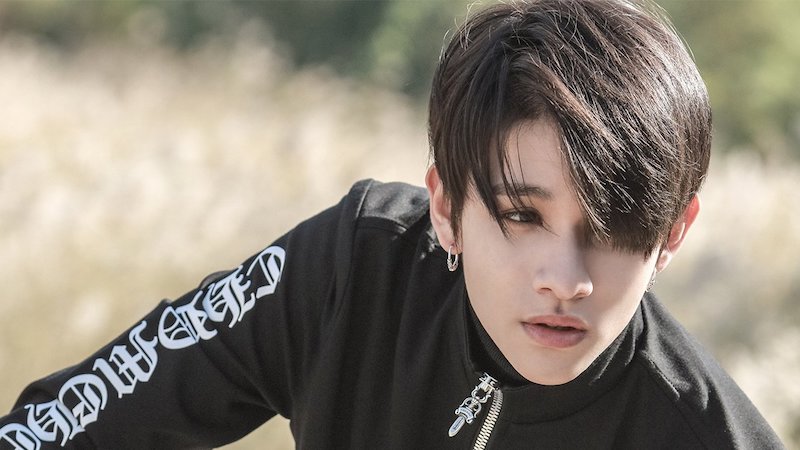 On November 22, Brave Entertainment revealed, “Samuel’s first album ‘Eye Candy,’ which was released on November 16, has been gaining a lot of attention in China.” The album and the music video for Samuel’s title track “Candy” have been sweeping the tops of online Chinese music charts and portal sites.

Not only has Samuel taken over music charts and portal sites, he also placed on popular online celebrity lists. November 17, one Chinese site ranked Samuel No. 1 in its list of hottest celebrities and No. 2 in its list of current hot topics. Images of Samuel have also taken over the main page of Weibo, one of the biggest Chinese social media sites. He was even a hotter topic than Lee Min Ho on the day that Lee Min Ho and Suzy’s breakup was announced.

A source from his agency stated, “We are thankful and happy that not only Korean fans but Chinese fans are giving Samuel a lot of love and attention. We will repay the fans by promoting more.”