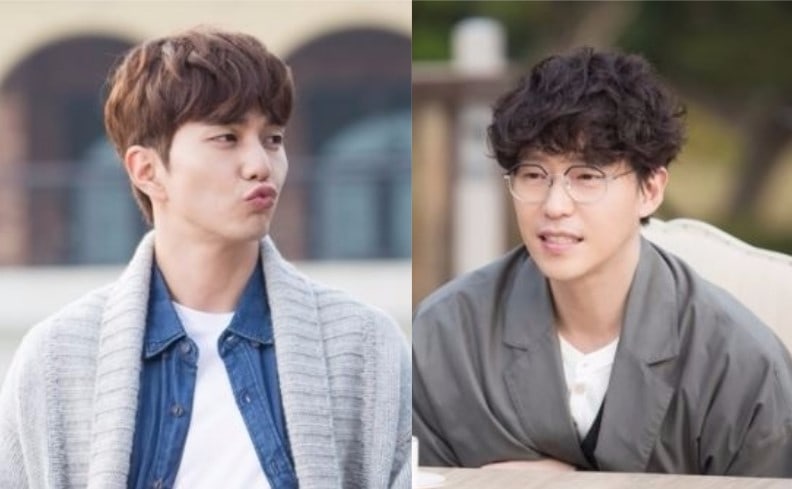 Upcoming MBC drama “I Am Not a Robot” recently unveiled stills of the budding bromance between Yoo Seung Ho and Uhm Ki Joon.

In the drama, Yoo Seung Ho plays the handsome and intelligent Kim Min Kyu who is perfect in every way, except that he is allergic to humans and therefore cannot date. Uhm Ki Joon takes on the role of world famous scientist Hong Baek Kyun and creator of humanoid robot Aji-3, modeled after his ex-girlfriend played by Chae Soo Bin.

Although in the drama Yoo Seung Ho and Uhm Ki Joon have a psychological battle over Aji-3, they are all smiles on set. In the stills revealed, they are dressed casually and smile together, with Yoo Seung Ho even pouting his lips adorably. 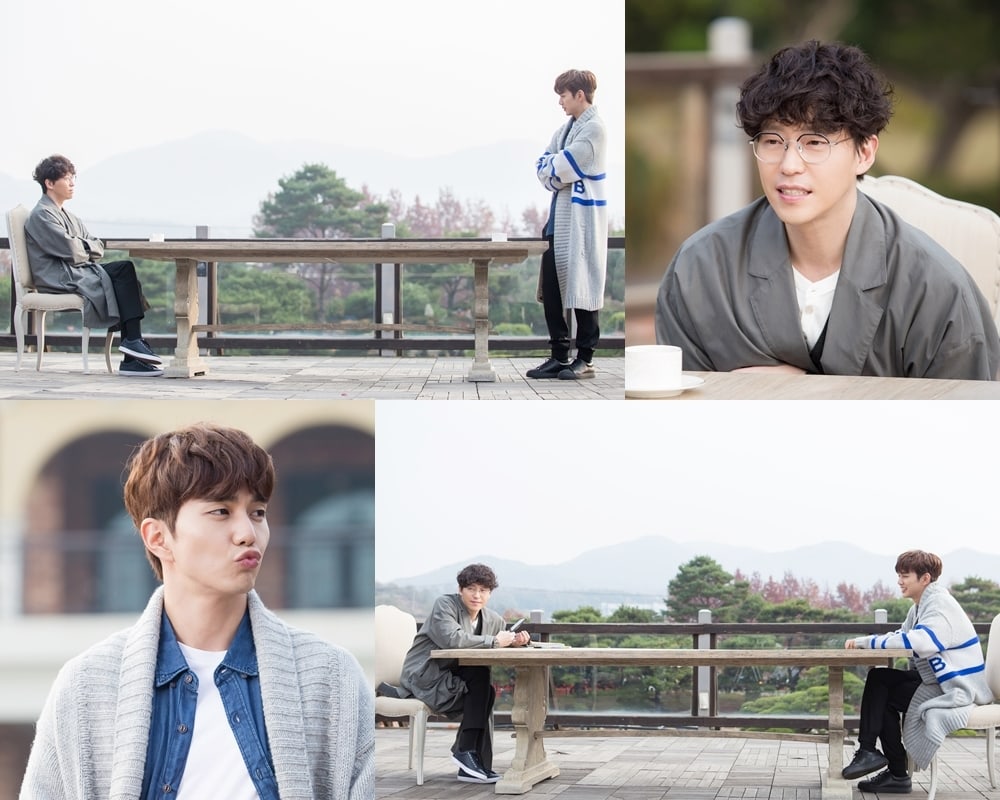 The production crew stated, “When Yoo Seung Ho and Uhm Ki Joon meet on set, the laughter never stops. Although they are in the middle of a conflict in the drama, their chemistry is so good that the mood is brighter even when we aren’t filming. They monitor each other’s acting and discuss about their acting together. We plan on showing their off-set bromance on-screen as well.”

“I Am Not a Robot” will air its first episode on December 6.

Uhm Ki Joon
Yoo Seung Ho
I Am Not A Robot
How does this article make you feel?