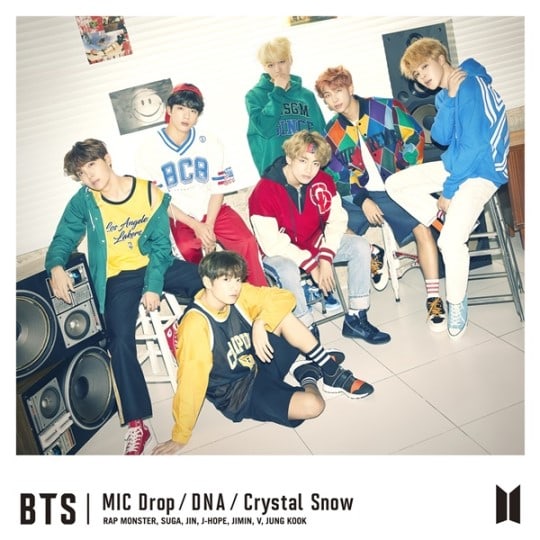 Currently the number of stock pre-orders is over 300,000 and is expected to increase as there are still two weeks remaining until the album’s release. The album became available for pre-order on October 16 and will be released on December 6.

The single album will contain the Japanese versions of “DNA” and “MIC Drop” from their most recent domestic album “LOVE YOURSELF 承 ‘Her'” as well as the new winter-themed song “Crystal Snow.”

Meanwhile, BTS recently had their debut U.S. TV performance at the American Music Awards, also making the round of popular talk and radio shows in the United States before returning to Korea on November 23.